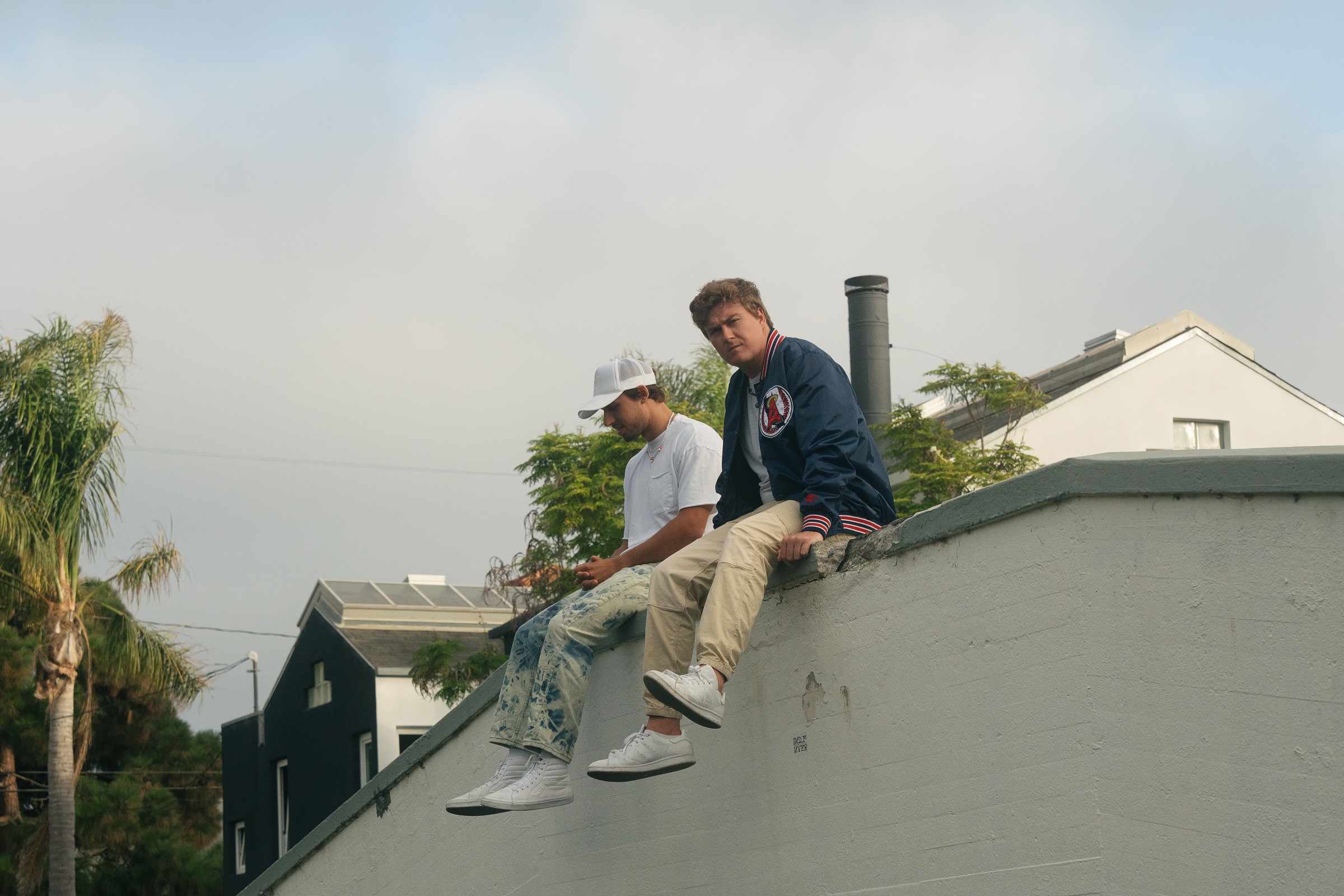 Having started in the EDM blog world back in 2014, I know a thing or two about throwing shade. If you think EDM Twitter is bad now, it was the actual wild wild west with plenty of producers, fans, and even promoters unafraid to throw shade any which way, warranted or not. Now, things have become a bit more tame — but SoCal duo Koastle are bringing shade back with their new song, “Literal Goals.”

Fed up with the mind games and superficial aspects of modern-day dating, Nashville songwriter Jake Neumar calls out the shallowness of the so-called “basic” behaviors defining this generation.

Koastle shares how the song developed: “This song has been three years in the making. We wrote this song with some good friends of ours. It all started out when we were hanging in the room, scrolling through Instagram. We saw a post from a girl that we went to college with, posing with her boyfriend at the pool. As we were going through the comments, there were so many ‘fake’ comments from people that we knew would talk poorly about this girl behind her back. The comments were things like ‘Omg y’all are perfect,’ ‘Can I be you?,’ and lastly, ‘Wow, Literal Goals,’ hence the song title. So, long story short, we wrote a song about basic people who are fake on Instagram.”