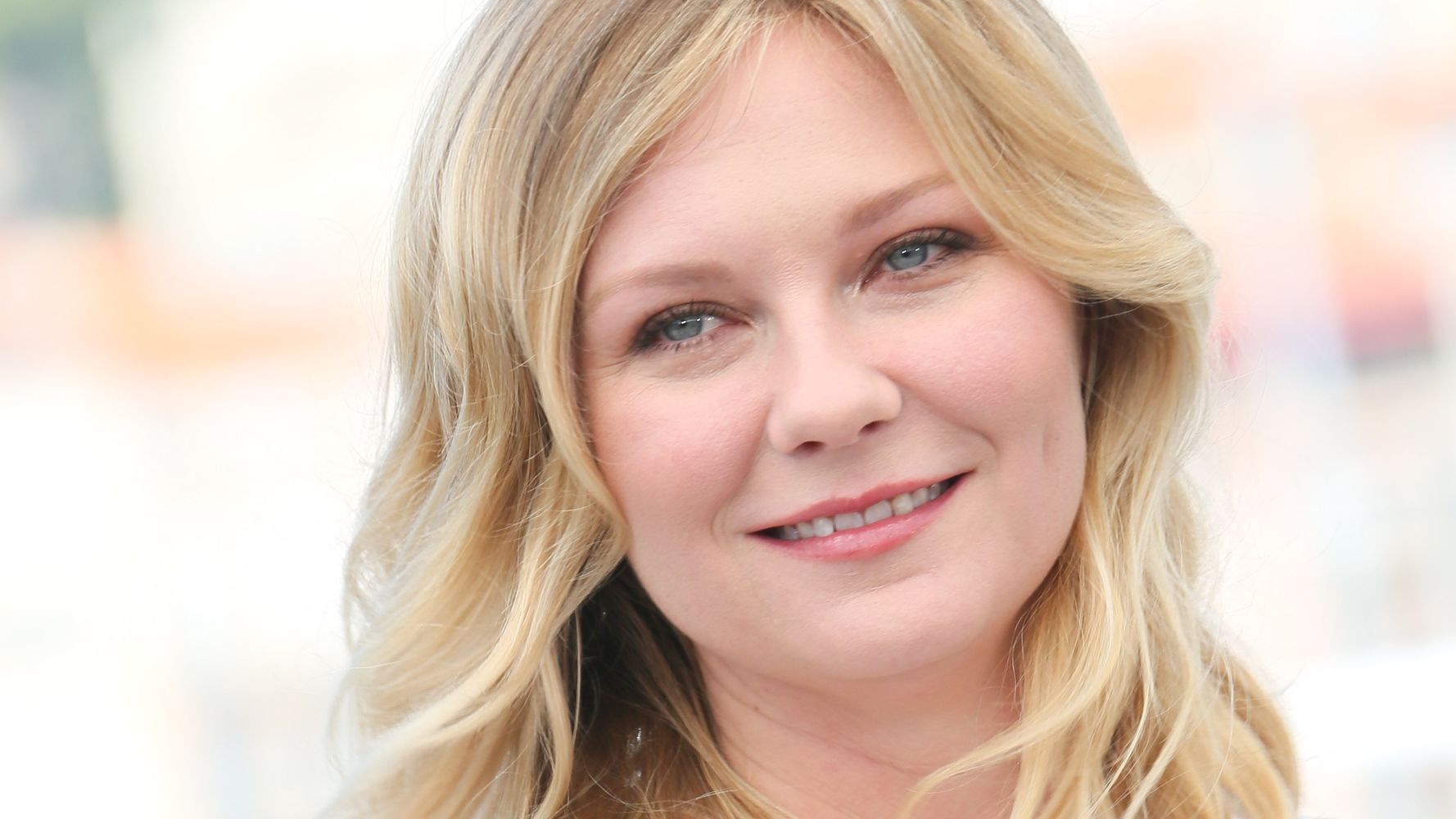 Actor Kristen Dunst did not bite her tongue when a film executive tried to manipulate her into succumbing to conventional beauty standards.

The 39-year-old “The Power of the Dog” star told the Independent in a piece published over the weekend that after she scored the role of Mary Jane in Sam Raimi’s “Spider-Man” trilogy, a producer from the movie drove her to a dentist in an attempt to get her teeth “fixed.”

Dunst said she had no idea that was on the agenda until they pulled into office’s parking lot. She refused to get out of the car.

“I was like, ‘Mmmmm, no, I like my teeth,’” Dunst said of her unique, and now trademark, incisors, adding:

Coppola cast a 16-year-old Dunst as the alluring Lux in 1999’s “The Virgin Suicides,” and Dunst said the director’s perception of her was incredibly impactful.

“The fact that the coolest girl liked how I looked, that’s what preserved me,” Dunst said. “She made me feel pretty. As a 16-year-old girl, you feel like crap about yourself, right? So to have my first experience of a more ‘sexy’ role be through her eyes gave me a confidence that helped me deal with a lot of other things.”

That apparently includes dealing with Coppola herself later on in her career.

Dunst told Variety in 2017 that the director asked her to lose weight for her role as Edwina in “Beguiled.” But Dunst declined.

“It’s so much harder when you’re 35 and hate working out,” Dunst told the magazine. She then used the film’s location in Louisiana as an excuse for why she couldn’t shed the pounds.

“I’m eating fried chicken and McDonald’s before work. So I’m like, ‘We have no options! I’m sorry I can’t lose weight for this role,’” she said.