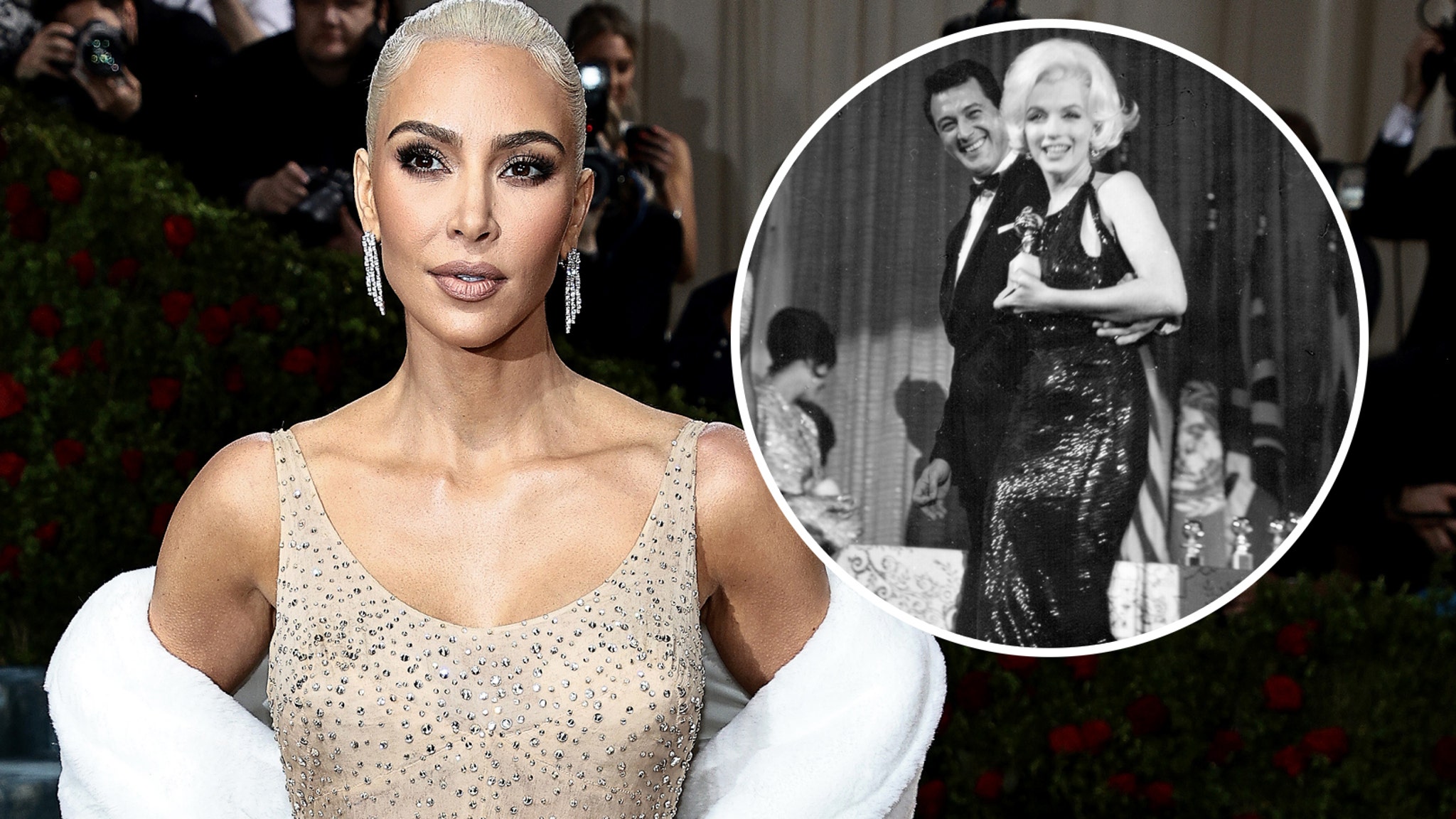 “It will forever be one of the greatest privileges of my life to be able to channel my inner Marilyn in this way.”

Kim Kardashian rocked not one, but two different Marilyn Monroe looks the night of the Met Gala this year.

After hitting the red carpet in the same Bob Mackie-inspired Jean-Louis dress the actress wore when she gave then-President John F. Kennedy a birthday serenade in 1962, Kardashian changed into another of the icon’s memorable looks.

“To top off my night after The Met, I had the honor of changing into Marilyn Monroe’s Norman Norell dress that she wore to the Golden Globes in 1962 — where she received the Henrietta Award For World Film Favorite,” Kardashian revealed Friday on Instagram.

“In my quest to find the Jean Louis hand beaded dress that I wore to the gala, I discovered @heritageauctions owned Marilyn’s iconic green sequined gown,” she continued — before revealing how she also nabbed Monroe’s trophy from that night as well.

“Further into my research I found out that the owner of the Golden Globe that she received that evening was non other than my friend [Florist Jeff Leatham],” she wrote. “I saw this all as a sign the way that all of the stars aligned.” 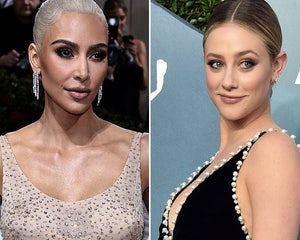 Kardashian went on to say that it “will forever be one of the greatest privileges of my life to be able to channel my inner Marilyn in this way, on such a special night,” before thanking both Julien’s Auctions and Leatham for “helping to make this memory possible.”

Kardashian shared a number of photos of both her and Marilyn in the gown, with Chrissy Teigen pointing out that Monroe didn’t actually put her arms through the arm holes, making the look even more daring from the side and back. “Iconic lol,” added Teigen.

The reality star has received some criticism for donning the Happy Birthday dress on the red carpet, especially after revealing she lost 16 pounds in 21 days in order to fit into it because it couldn’t be altered.

“To walk on a red carpet and do an interview where you say how starving you are… because you haven’t eaten carbs in the last month…all to fit in a f—— dress? So wrong. So f—– on 100s of levels,” wrote “Riverdale” star Lili Reinhart in one post, while not calling out Kardashian by name. 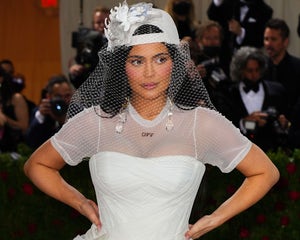 “To openly admit to starving yourself for the sake of the Met Gala. When you know very well that millions of young men and women are looking up to you and listening to your every word,” Lili continued. “The ignorance is other-worldly disgusting.”

“I tried it on and it didn’t fit me,” Kardashian told Vogue at the event. “I said, ‘Give me three weeks’ … It was such a challenge. It was like a [film] role. I was determined to fit [in] it.”

Vogue further detailed that Kardashian slipped into the dress in a special dressing room adjacent to the red carpet, carefully shuffled down it on Davidson’s arm, and then promptly switched into a replica for the event itself.

See more photos from the Met Gala below: 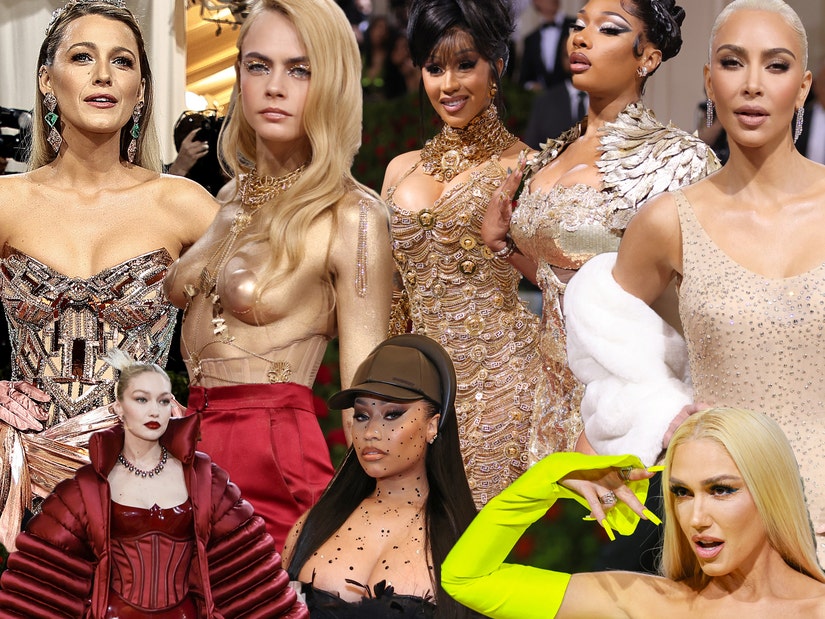