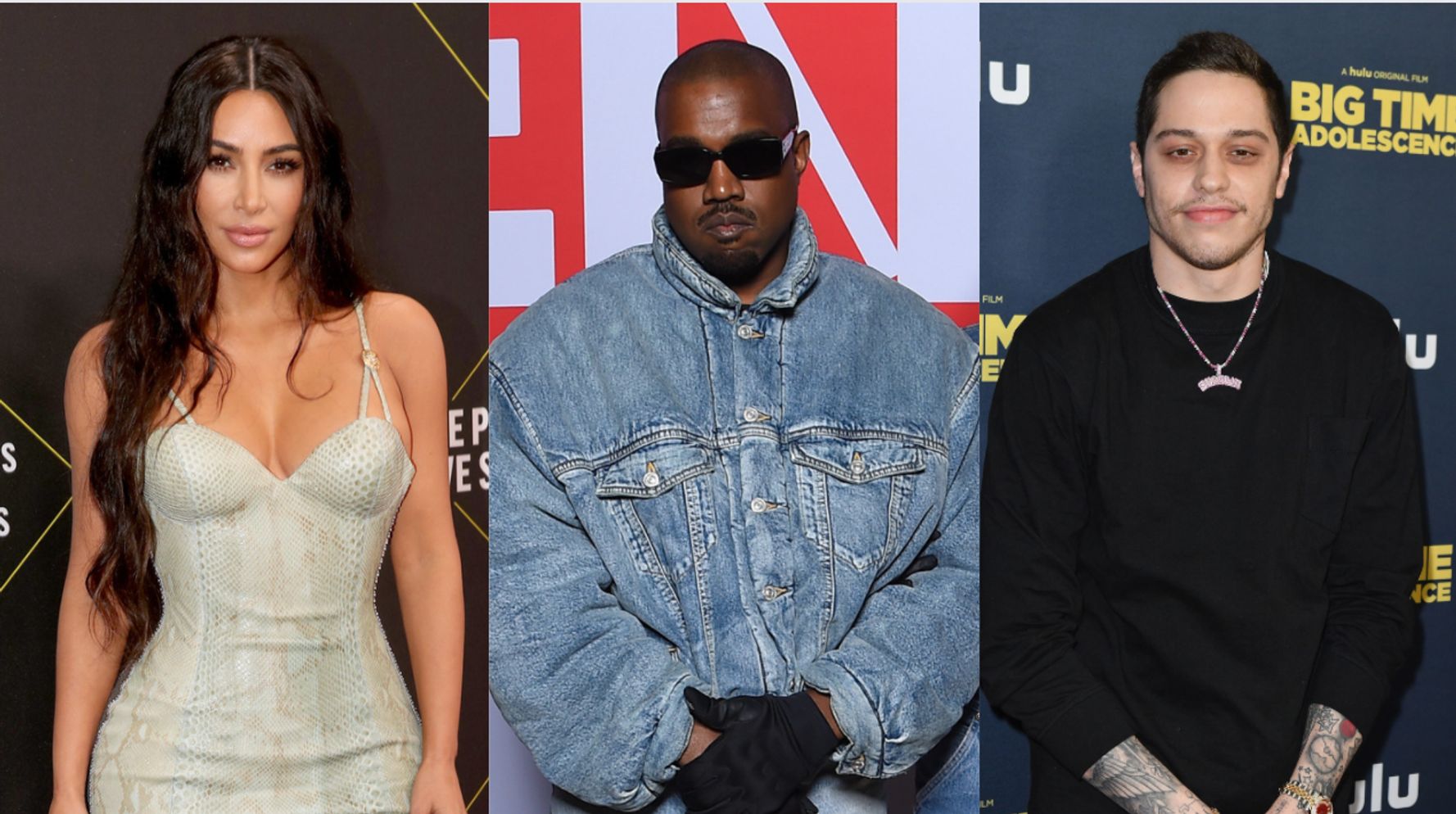 West, who has legally changed his name to Ye, posted the video for “Easy” to his Instagram page on Wednesday, the same day a judge declared Kardashian legally single amid her ongoing divorce from West.

The song, a collaboration with rapper The Game, originally came under fire when it was released in January over the lyric, “God saved me from that crash / Just so I can beat Pete Davidson’s ass.” In the new video, an animated version of West carries around a decapitated head and appears to kidnap, tie up and bury alive a character who looks like Davidson.

Kardashian and Davidson have not publicly responded to the video as of Thursday afternoon, but the reality-TV star did signal her support for Davidson on Twitter. Kardashian liked a tweet singing her boyfriend’s praises from director James Gunn, who cast the actor in last year’s “The Suicide Squad.”

“For the record, Pete Davidson is one of the nicest, sweetest guys I know,” Gunn wrote. “A truly generous, tender & funny spirit, he treats everyone around him with respect.”

For the record, Pete Davidson is one of the nicest, sweetest guys I know. A truly generous, tender & funny spirit, he treats everyone around him with respect.

The violent video, which has been viewed more than 4 million times on Instagram, concludes with West driving off in a truck filled with roses, a clear reference to the massive Valentine’s Day arrangement of red roses he sent to Kardashian’s house in a truck branded, “MY VISION IS KRYSTAL KLEAR.”

The video ends with the written message, “Everyone lived happily ever after… except Skete” ― the nickname West has used to refer to Davidson in recent weeks ― before adding, “JK he’s fine.”

The video is the latest and most flagrant strike at Davidson from the Yeezy founder. Last month, West posted screenshots of private text messages he had received from both Kardashian and Davidson alongside bizarre memes and images encouraging violence against the “Saturday Night Live” star.

In one post, West told any fans who encountered Davidson to “scream … at the top of your lungs and say Kimye forever.”

In an alleged text message exchange, Kardashian asked West to stop attacking Davidson, writing that he was “creating a dangerous and scary environment” for the comedian.

“Someone will hurt Pete and this will all be your fault,” read a screenshot of Kardashian’s alleged text. In a caption accompanying the image, West wrote: “Upon my wife’s request please nobody do anything physical to Skete Im [sic] going to handle the situation myself.”