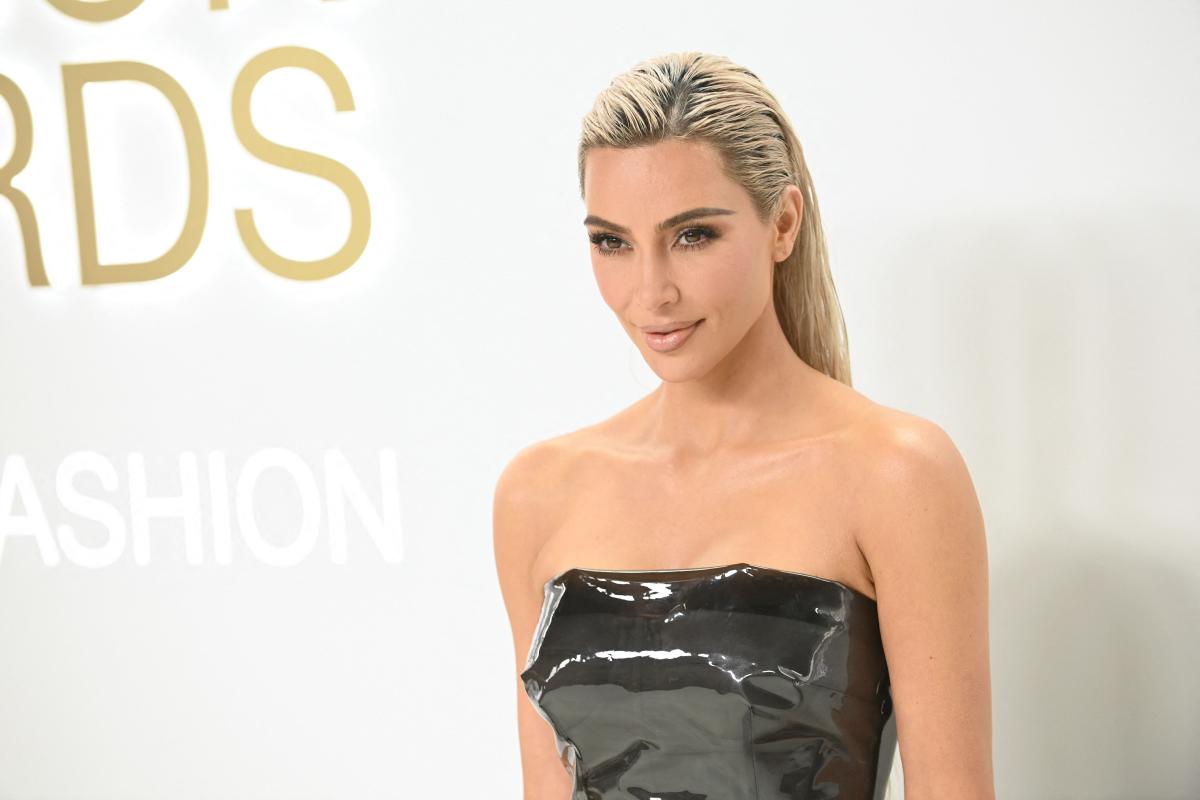 Balenciaga ambassador Kim Kardashian is speaking out after the luxury fashion house was embroiled in controversy for its recent holiday campaign.

Kardashian released a statement on the Balenciaga campaign, which drew backlash for referencing child pornography and featuring child models alongside fetish imagery, via her Instagram Story on Sunday.

The reality-television star turned beauty mogul said she was “shaken” by the campaign’s “disturbing images.” Kardashian added that she’s currently reevaluating her professional relationship with Balenciaga.

“I have been quiet for the past few days, not because I haven’t been disgusted and outraged by the recent Balenciaga campaigns, but because I wanted an opportunity to speak to their team to understand for myself how this could have happened,” Kardashian wrote. “The safety of children must be held with the highest regard, and any attempts to normalize child abuse of any kind should have no place in our society — period.”

She continued: “I appreciate Balenciaga’s removal of the campaigns and apology. In speaking with them, I believe they understand the seriousness of the issue and will take the necessary measures for this to never happen again.”

Who is the youngest Kardashian?: A detailed look at the Kardashian-Jenner family tree.

Balenciaga found itself in hot water when its holiday campaign drew the ire of social media users and activists, according to the New York Post, Cosmopolitan UK, and Fox News.

Balenciaga issued an apology addressing the controversy on its Instagram story Tuesday.

“We sincerely apologize for any offense our holiday campaign may have caused,” the company wrote. “Our plush bear bags should not have been featured with children in this campaign. … We strongly condemn abuse of children in any form. We stand for children safety and well-being.”

Regarding the display of court documents in its campaign, the fashion brand said it’s pursuing legal action against “the parties responsible for creating the set and including unapproved items.” The Post reported that Balenciaga filed a $25 million lawsuit Friday against production company North Six, Inc. and set designer Nicholas Des Jardins for use of the legal documents in the campaign.

The fashion house shared in an additional Instagram statement Monday that it condemns child abuse and had no intention to “include it in our narrative.”

“The two separate ad campaigns in question reflect a series of grievous errors for which Balenciaga takes responsibility,” it added.

One of these errors, according to the statement, was featuring children with plush bears bags “dressed in what some have labeled BDSM-inspired outfits.” These bears “should not have been featured with children,” and the error “was a wrong choice by Balenciaga, combined with our failure in assessing and validating images.”

“The responsibility for this lies with Balenciaga alone,” the fashion house continued.

The second error, the statement said, was depicting an office environment containing copies of court papers from a 2008 Supreme Court case that confirmed promoting child pornography is illegal and not a protected form of free speech.

According to Balenciaga, third parties provided these documents and confirmed in writing they were “fake office documents.” Instead, the documents were “real legal papers most likely coming from the filming of a television drama.”

“We take full accountability for our lack of oversight and control of the documents in the background and we could have done things differently,” the statement continued, noting these papers prompted Balenciaga to file its $25 million lawsuit

In addition to undergoing internal and external investigations, the company said it plans on revising its ways of working, “reinforcing the structures” around its creative processes and “laying the groundwork” with organizations dedicated to ending child abuse.

Gabriele Galimberti, one of the photographers for the campaign, also weighed in on the scandal Wednesday, saying that he had no involvement in the photoshoot’s setup.

“As a photographer, I was only and solely requested to lit the given scene and take the shots according to my signature style,” Galimberti wrote on Instagram. “As usual for a commercial shooting, the direction of the campaign and the choice of the objects displayed are not in the hands of the photographer.”