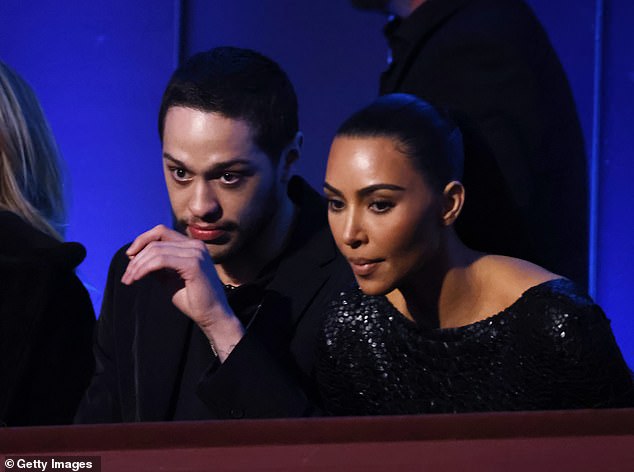 Kim Kardashian and Pete Davidson could find themselves to be easy targets for host Trevor Noah, as they’re rumored to be joining President Joe Biden at the 2022 White House Correspondents Dinner.

Comedian Noah, 38, is hosting the event, and may be writing some new joke material for the expected roast with news that Kim, 41, and SNL star Pete, 28, will be sitting in the audience, PageSix reports.

It will be the first time in five years that a sitting president has attended the bash, after Donald Trump was a no-show throughout his time in office.

‘I don’t think they should feel that they’re safe,’ a source told the outlet. ‘Trevor could definitely turn his attention to Kim and Pete.’

The famous couple – who began dating late last year – are rumored to be sitting at the Disney/ABC table, as Kim’s new reality show is streaming on the Disney-owned platform Hulu.

News comes after Pete and Kim looked cozy while sitting together at the 23rd annual Mark Twain Prize For American Humor on Sunday night.

The pair applauded for comedian Jon Stewart as he received the Mark Twain Prize for lifetime achievement in humor. 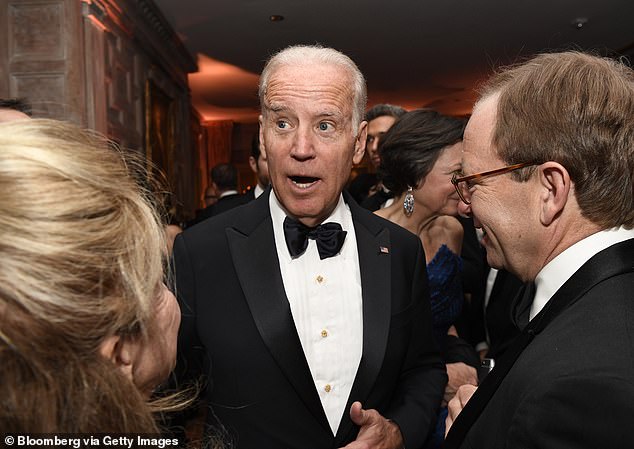 Surprise! Joe Biden is expected to be attending the April 30 bash, hosted by Trevor Noah

The White House Correspondents’ Association (WHCA) previously said that the dinner will offer ‘the first opportunity since 2016 for the press and the president to share a few laughs for a good cause.’

Proceeds from the event support the White House press corps’ work, scholarships for aspiring journalists and awards for those in the profession.

Biden and First Lady Jill are sure to be content with the choice of host – Noah’s autobiography ‘Born a Crime: Stories from a South African Childhood’ is one of only two pieces of required reading in an introductory English course taught by the first lady last year.

Noah, the host of The Daily Show on Comedy Central, will host the April 30 dinner in Washington, becoming the first comedian to headline the event since Michelle Wolf in 2018. 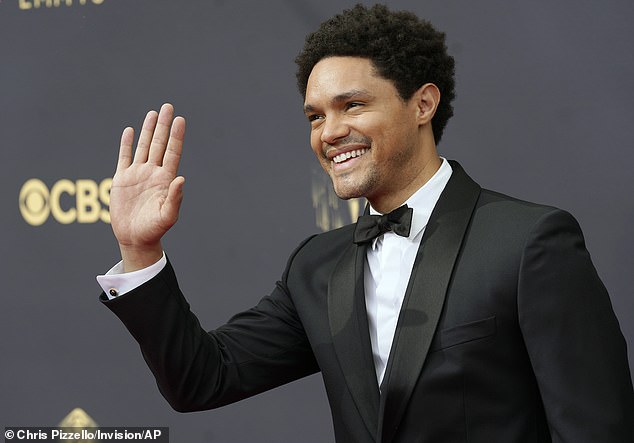 Noah, the host of ‘The Daily Show’ on Comedy Central, will host the April 30 dinner in Washington, becoming the first comedian to headline the event since Michelle Wolf in 2018

Wolf mercilessly mocked Trump administration officials in 2018, proving even too polarizing for the White House Correspondents’ Association, who then in 2019 picked historian Ron Chernow to host the event.

Trump-critic Noah is seen as an easy choice for Biden, as it’s likely the comedian will go easy on the President.

Noah has frequently poked fun at Trump during his own show, even after the former president left office.

Earlier this month, the comedian eviscerated the former president after a report came out that Trump clogged White House toilets by flushing official documents. Noah called it ‘most Trump thing that he possibly could have done.’ 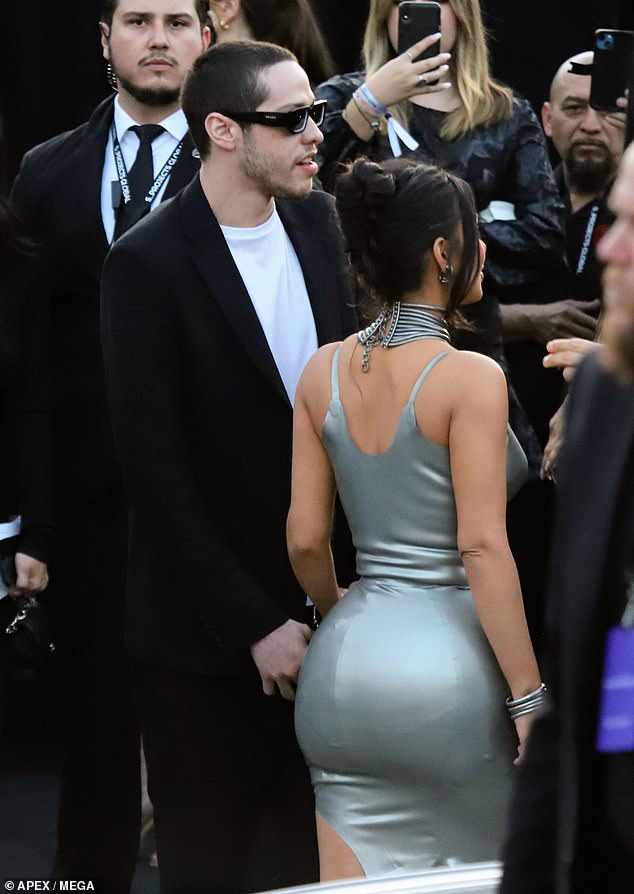 Glam arrival: Kim and Pete are expected to be adding a touch of showbiz glamor to the event