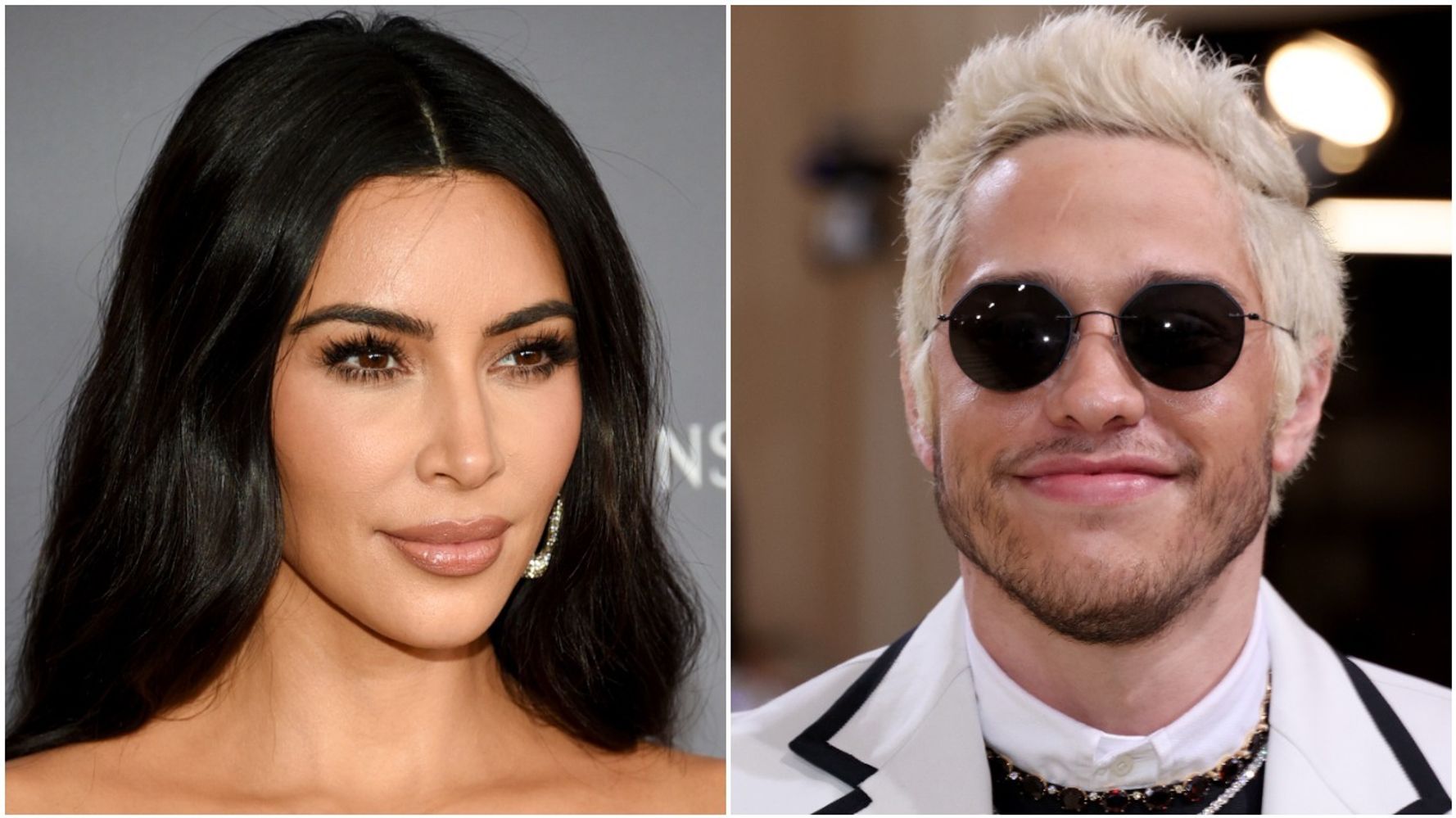 OK, OK, technically the reality superstar and “Saturday Night Live” comedian are in Palm Springs, California, but either way ― their long-rumored romance has been confirmed, at least according to anonymous sources who spoke to E! News and Page Six.

A source described only as “close to Kim” told E! that Kardashian and Davidson are “casually dating” but also have said they don’t want to see other people.

Bolstering the claims of their budding romance are photos showing the pair holding hands near the Palm Springs home of momager Kris Jenner, where they’ve been staying together celebrating Davidson’s birthday this week. (The Scorpio “King of Staten Island” turned 28 on Tuesday.)

The news shouldn’t come as a shock to those who have keeping up with developments in the Davidson-Kardashian realm lately. A few weeks after Kardashian hosted “SNL,” the two of them were photographed holding hands on a roller coaster at Knott’s Scary Farm in Southern California. Shortly thereafter, they had a not-so-secret dinner on Staten Island in Davidson’s native New York City. And this week, rapper Flavor Flav posted a photo of himself with Kardashian, Davidson and Jenner ― the trio all clad in matching pajamas, though Flav didn’t appear to be taking part.