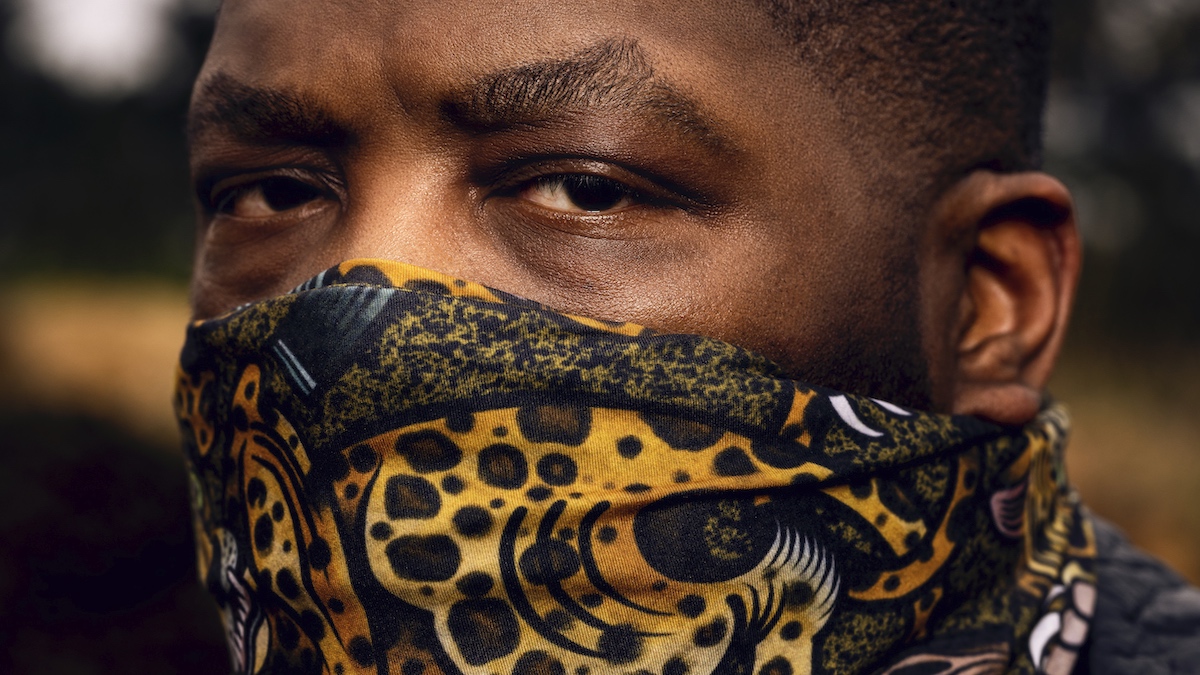 Killer Mike has unveiled “RUN,” a new collaboration with Young Thug that marks the Run the Jewels rapper’s first solo music in 10 years. Listen to the unsurprisingly political track below.

Produced by NO I.D., “RUN” reframes America’s Independence Day with an emphasis on Black history. Bass slinks under a chorus of horns as Killer Mike reminds us, “The race for freedom ain’t won.” “All I know is keep going/ Run, *****, run,” he repeats. The song’s hook comes from a Dave Chappelle monologue about being Black in America, which opens “RUN”‘s music video.

Directed by Adrian Villagomez, the clip features Black soldiers at war as Chappelle likens being African American to storming the beach in Normandy. “Ain’t no rhyme or reason why it’s not you on the ground, but as long as it’s not, you better keep your feet underneath you,” the comedian insists. “Keep moving.” Watch the visual for “RUN” below.