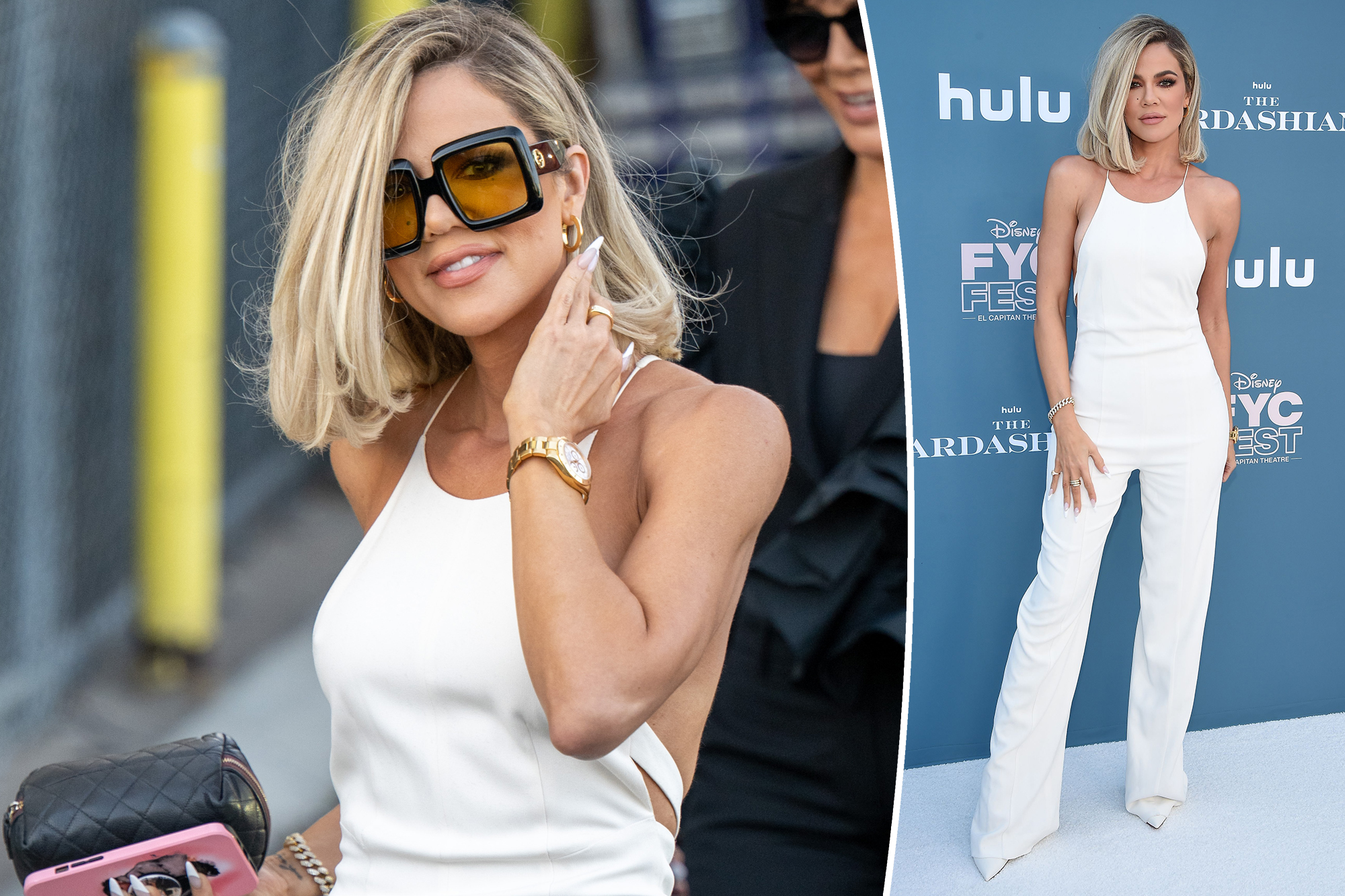 Khloé Kardashian expressed her gratitude after news broke that she is dating a new man.

“Sometimes you gotta sit and really think how blessed you are, seriously. Grateful every day,” read a graphic that Kardashian posted to her Instagram Story Tuesday.

The reality star, 37, crossed out the word “sometimes,” insinuating that she always tries to remember how “blessed” she is.

A source told us that Khloé and the mystery man hit it off at a dinner party a few weeks ago.

The “Kardashians” star has yet to address the news, but she claimed just days prior that she was still single.

“Thank you for the nice wishes but I am not seeing a soul. I am happy focusing on my daughter and myself for awhile. 😊🤸🏼‍♀️❤️,” Khloé commented Saturday on an Instagram post that claimed she was “seeing another NBA player.”

Prior to her new boo, the Good American co-founder dated on-again, off-again boyfriend Tristan Thompson. The former couple, who share 4-year-old daughter True, broke up for good after Khloé discovered the Chicago Bulls player, 31, had cheated on her once again.

The “Keeping Up With the Kardashians” alum had to relive the moment she found out Thompson fathered a baby with fitness model Maralee Nichols during last week’s finale of Hulu’s “The Kardashians.”

Despite initially sobbing, Khloé tweeted while watching the episode that everyone “deserve[s] forgiveness and most of all … LOVE.”

More recently, Thompson joined his ex and some of her siblings, nieces, nephews and mom Kris Jenner for lunch in Calabasas, Calif., Saturday.