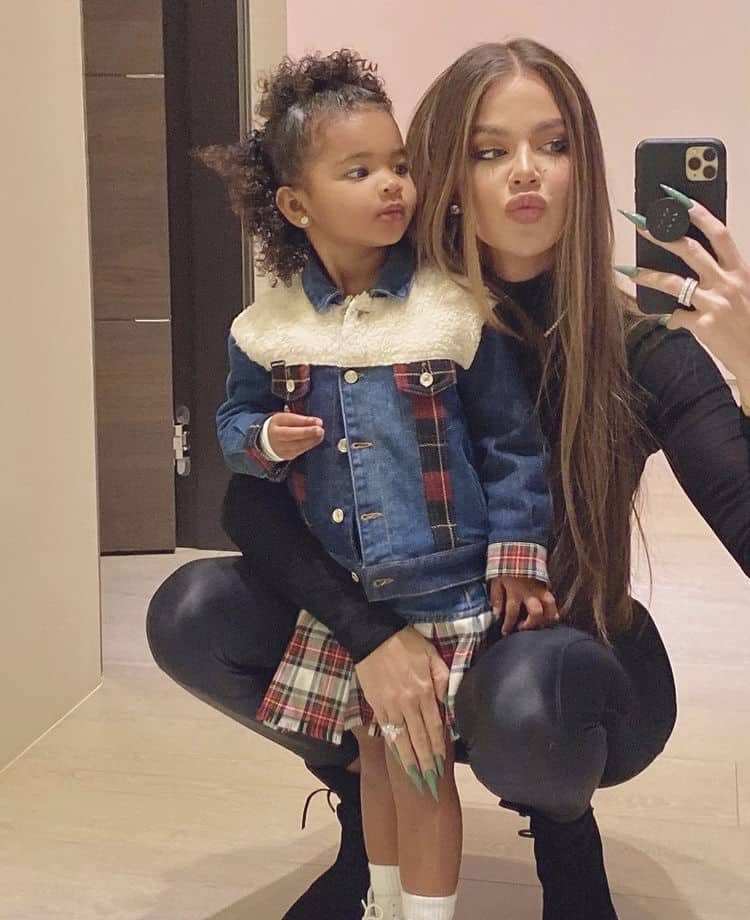 Khloe Kardashian surprised her fans when she tweeted the following message regarding her health and that of her daughter True Thompson:

“Hi guys I wanted to let you know True and I tested positive for Covid. I’ve had to cancel several commitments and I’m sorry I won’t be able to make those happen. Luckily I have been vaccinated so all will be ok. We will be over here in quarantine and following current guidelines.”

Khloe didn’t elaborate any further about how she contracted the virus or how long she and True have been positive—however she did assure her fans that they both were doing fine despite their current diagnosis. We want to send them prayers and positive vibes during this time.

As we previously reported, Khloe made it very clear that she doesn’t hesitate to correct anyone who incorrectly refers to her daughter, saying that she doesn’t want True to “misinterpret” people’s comments when they call her “big” instead of “tall.”

She stated, “I don’t play when it comes to True. She’s very tall. People will always say, ‘She’s so big,’ And I’ll say, ‘Oh, she’s so tall.’ I try to make them be more descriptive. I know what an adult means when they say that, but I don’t want her to misinterpret that.”