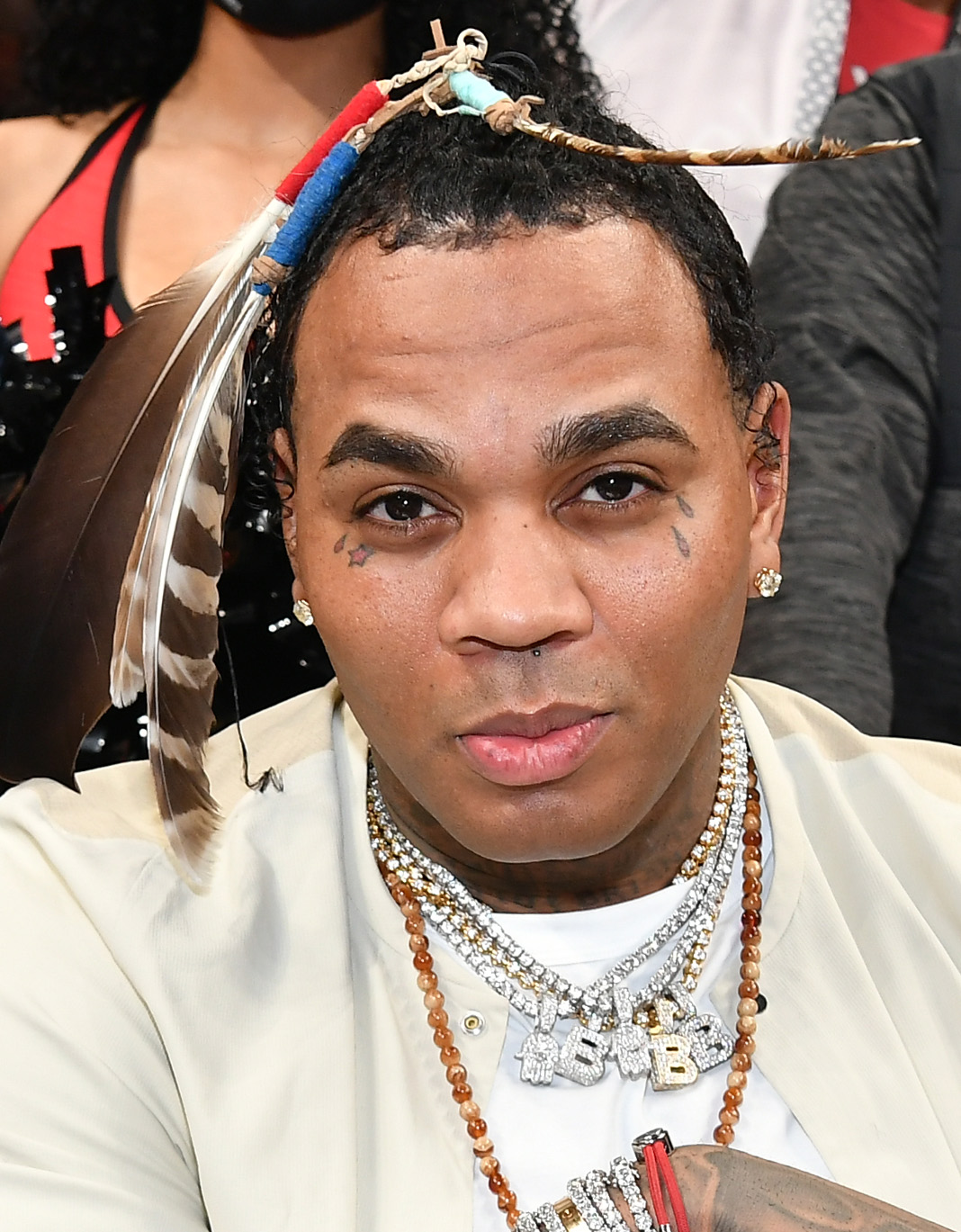 Kevin Gates continues to find ways to keep his name in the headlines and remain a trending topic on a regular basis—and this time the talk surrounding him involves a mystery woman he’s getting cozy with. While on Instagram, Kevin Gates posted a video of himself getting his hair braided, however it was the unidentified woman with him that had everyone talking.

The last few weeks, Kevin Gates has made countless headlines due to his outrageous comments and behavior regarding sex and relationships—and he doesn’t appear to be letting up anytime soon. After previously openly flirting with Young Miami and Brittany Renner, Kevin now also has another woman occupying his attention.

Although clearly not ready to make their “relationship” public, Kevin Gates and his new lady friend were flirting with each other, as she was leaving his residence to catch a flight. At one point in the video, he commented how “pretty” her hair was and jokingly said that she was trying to rock one of his bun hairstyles.

Meanwhile, in other Kevin Gates news, he was at the center of backlash earlier this week when he stated that he does not support Black Lives Matter and doubled down on his opinion when he was questioned.

He said the following:

Kevin Gates then added a bit more to his criticism of the Black Lives Matter movement, saying “Make you don’t want to be a n***a. It be n***as my own people that look like me. Talk about me like a dog, kick me when I’m down. I don’t look at color and see race no more. I see real and fake. That’s it.”