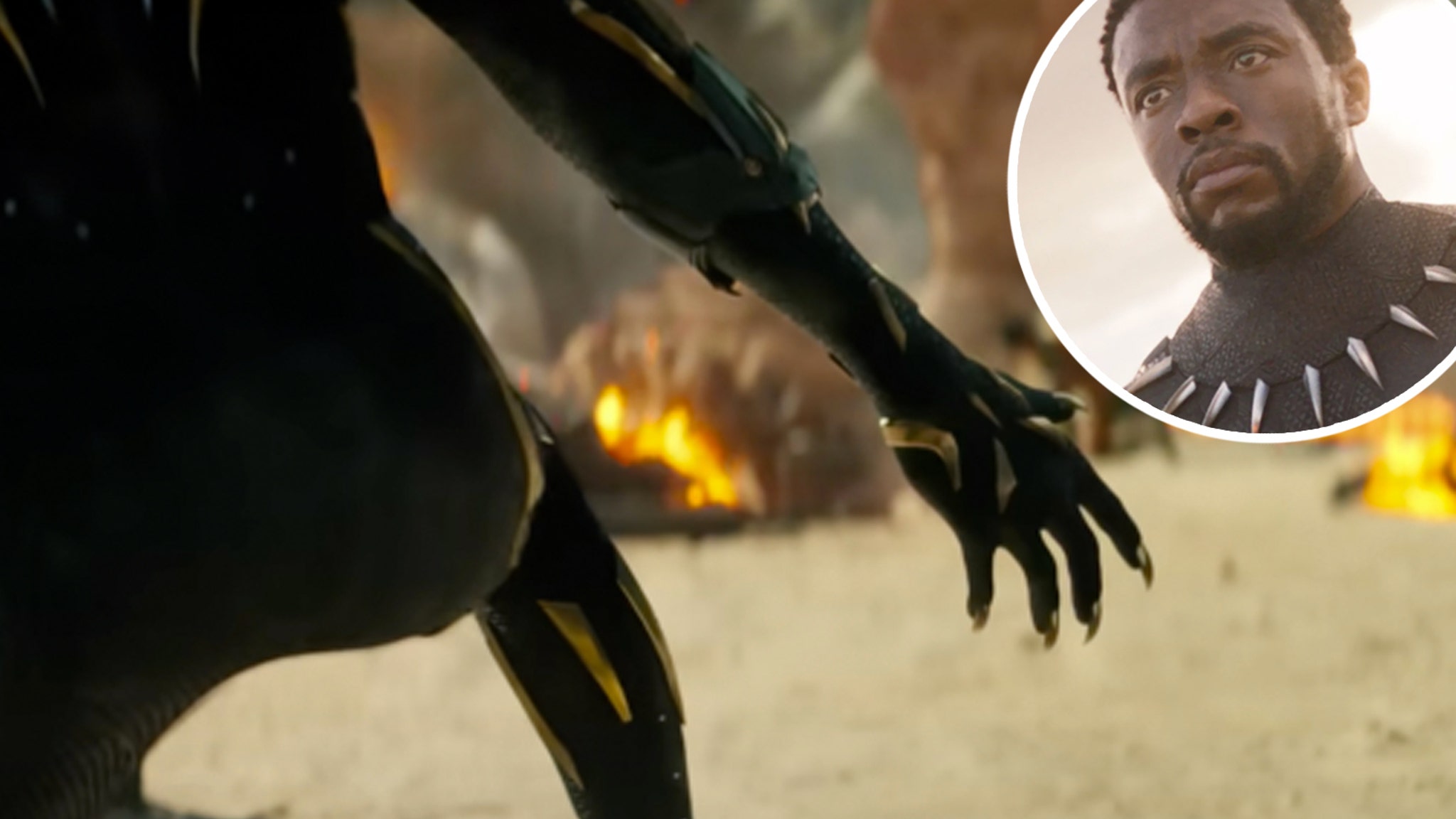 The first trailer for the film teases that another character will likely take up the mantle.

When Chadwick Boseman died following a private battle with colon cancer, the creatives at Marvel were faced with a difficult decision over the future of Black Panther.

Boseman’s portrayal of T’Challa was instantly a fan favorite when he made his MCU debut in “Captain America: Civil War” — before his icon status was solidified when both the actor and his on-screen alter-ego took center stage in 2018’s “Black Panther.”

But when Boseman passed away in August 2020 at the age of 43, before filming on “Black Panther: Wakanda Forever” began, there were only a handful of options forward. They could recast the role of T’Challa and continue on the sequel as planned, they could have another character step into the Black Panther mantle or sunset the superhero entirely from the MCU.

Shortly after his death, Marvel’s Kevin Feige made it clear they would not recast the role or use CGI to bring him back. Now, speaking with Empire magazine, the studio’s head honcho gave a little more insight into the decision.

“It just felt like it was much too soon to recast,” he explained. “Stan Lee always said that Marvel represents the world outside your window. And we had talked about how, as extraordinary and fantastical as our characters and stories are, there’s a relatable and human element to everything we do. The world is still processing the loss of Chad. And [writer/director Ryan Coogler] poured that into the story.”

He added that, once they started working on a new version of the film, “the conversations were entirely about, yes, ‘What do we do next?’ and how could the legacy of Chadwick – and what he had done to help Wakanda and the Black Panther become these incredible, aspirational, iconic ideas – continue?”

“That’s what it was all about,” he added.

At Comic-Con earlier this year, Coogler said the whole team involved in the sequel “put our love to Chadwick into this film,” calling it a “roller coaster of a movie.”

The first trailer for the film showed a Wakanda in mourning following what appears to be the death of T’Challa, as Angela Bassett’s Queen Ramonda cries, “My entire family is gone … have I not given everything?!”

There’s also a glimpse of somebody new wearing the Black Panther suit — though their identity is being kept under wraps for now.