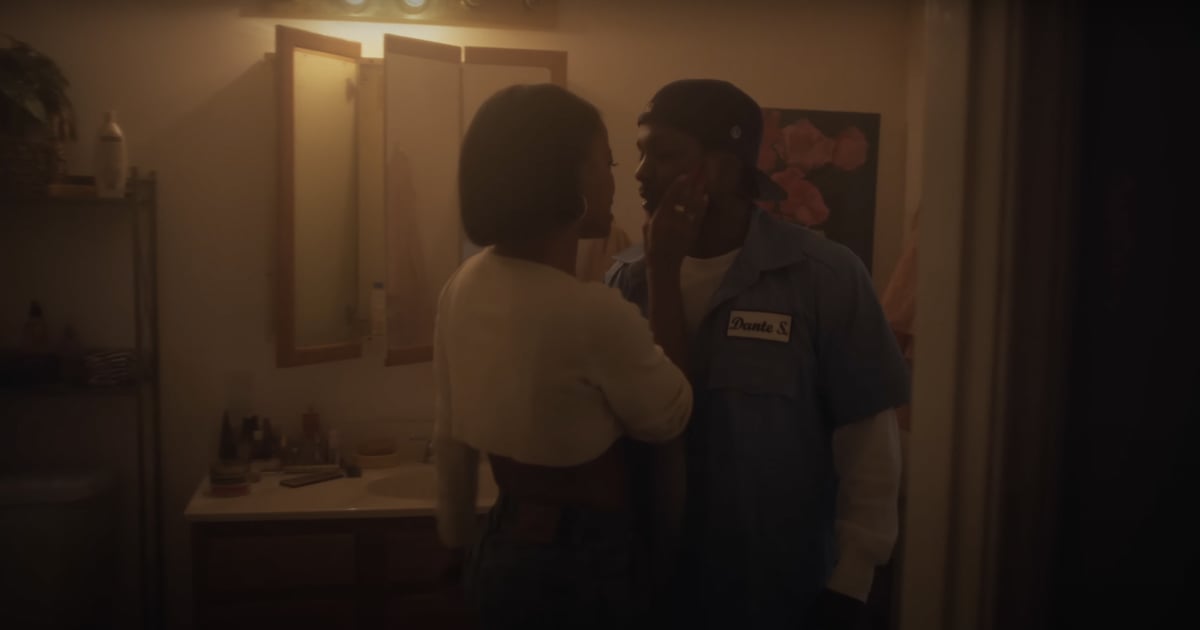 Kendrick Lamar‘s short film for track “We Cry Together” is now streamable and Oscar eligible. The film first screened in Los Angeles over the summer, and the censored and uncensored versions have been made available to stream via YouTube, with Lamar and “Zola” actor Taylour Paige playing out the narrative behind the song. “We Cry Together” and “N95” are the only tracks off of “Mr. Morale & the Big Steppers” to get their own videos so far.

In the film, Lamar berates his significant other for bringing him down and acting ungrateful for everything he does for her. On the flip side, Paige retorts that Lamar’s character is unloyal and a liar, calling him a narcissist and saying she’s lost friends because of him. Ultimately, each person offers a different perspective of an emotionally abusive relationship, tearing each other apart for infidelity, toxicity, and emotional instability.

The couple continue to argue around the dimly lit apartment in a no-frills kind of production, which was filmed in one take with live vocals back in March 2020. Lamar smokes in a shirt with the name tag “Dante S.” — which some speculate is a reference to a character in his 2012 song “Collect Calls” — while Paige searches for her keys so she can leave for work. Tensions between the couple remain high as they rap their frustrations in each other’s faces, hurling insults instead of communicating with any real clarity.

When the characters do have any kind of reconciliation, it’s a bittersweet moment. The argument pauses momentarily as the two begin to undress and have sex, but the audience already knows the peace is overwhelmingly temporary. The camera pans away, slowly revealing more and more of the actual film set as we lose sight of the characters and the music fades out entirely.

Thanks to its week-long run at the Laemmle Royal Theater in Los Angeles back in June, “We Cry Together” can be nominated for an Oscar for best live action short, as it met qualification guidelines.