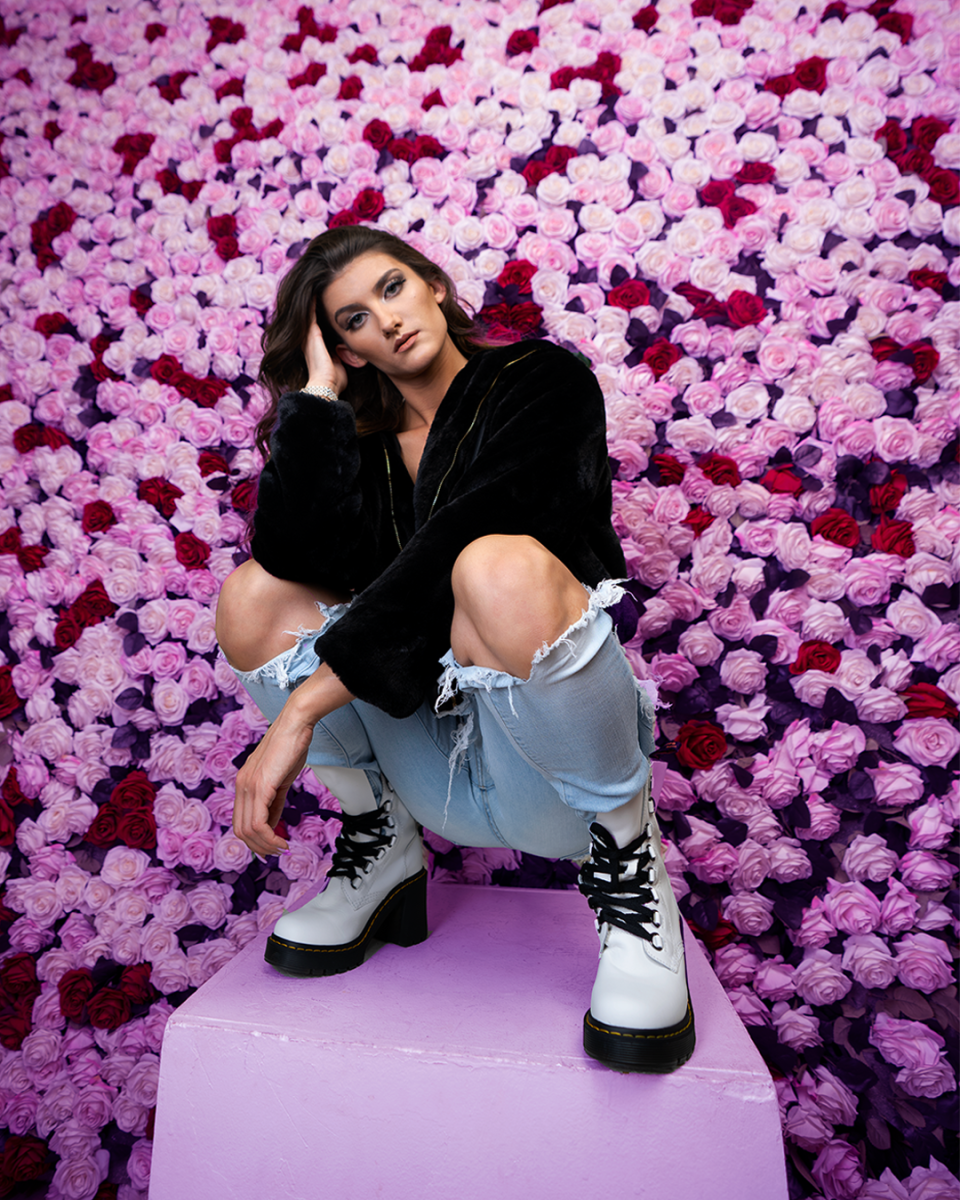 While female DJ representation is on the rise, the music industry is dominated by men. With very few female role models to look up to at a young age, Kendra V recognizes the value of female representation in music production. Her latest single, “Salty,” reflects on her journey as a female producer and DJ while navigating through the music industry.

Chart-topping singer-songwriter Myah Marie was an excellent pairing to help Kendra V execute her message. “I heard Myah’s topline and the lyrics immediately resonated with me,” she said.

Pulling listeners in with entrancing murmurs right from the get-go, “Salty” is a rollercoaster of emotive lyricism and trap-pop sound design. Kendra V’s bold new track explores the difficulties of being soft and sensitive in a world that’s so cold: “I should stop and smell the roses, but all of my senses are broken.”

Chicago-born and raised, Kendra V graduated from the University of Illinois at Urbana-Champaign where she studied molecular and cellular biology. After the devastating loss of her father, she had a change of heart. Instead of attending medical school, she familiarized herself with Ableton Live and began creating her own sound.

Soon after, Kendra V released her freshman single “Out My Mind” with Convex and Elle Vee on Trap Nation, which garnered 1.6 million views on YouTube. Since then, she has performed alongside some of the industry’s biggest names, such as dubstep star Zomboy. Kendra V has also gained invaluable insight on the industry early on in her career from her mentor, Sidney Swift, a record producer, songwriter, and screenwriter who has written and produced songs for the likes of Nicki Minaj, Lil Wayne, Beyoncé, Big Sean, and Nelly.

Kendra V recently graduated from Icon Collective’s Music Engineering Program, a school which counts SLANDER, NGHTMRE, Jauz, Kaivon and more as alumni. “I realized very quickly that in order to turn this passion of mine into a career, I had to educate myself,” she said. “Attending Icon gave me the formal training and overall social awareness that I needed to feel confident & empowered in this industry.”

Kendra V has many releases slated for 2022. You can find “Salty” on your go-to streaming platform here.