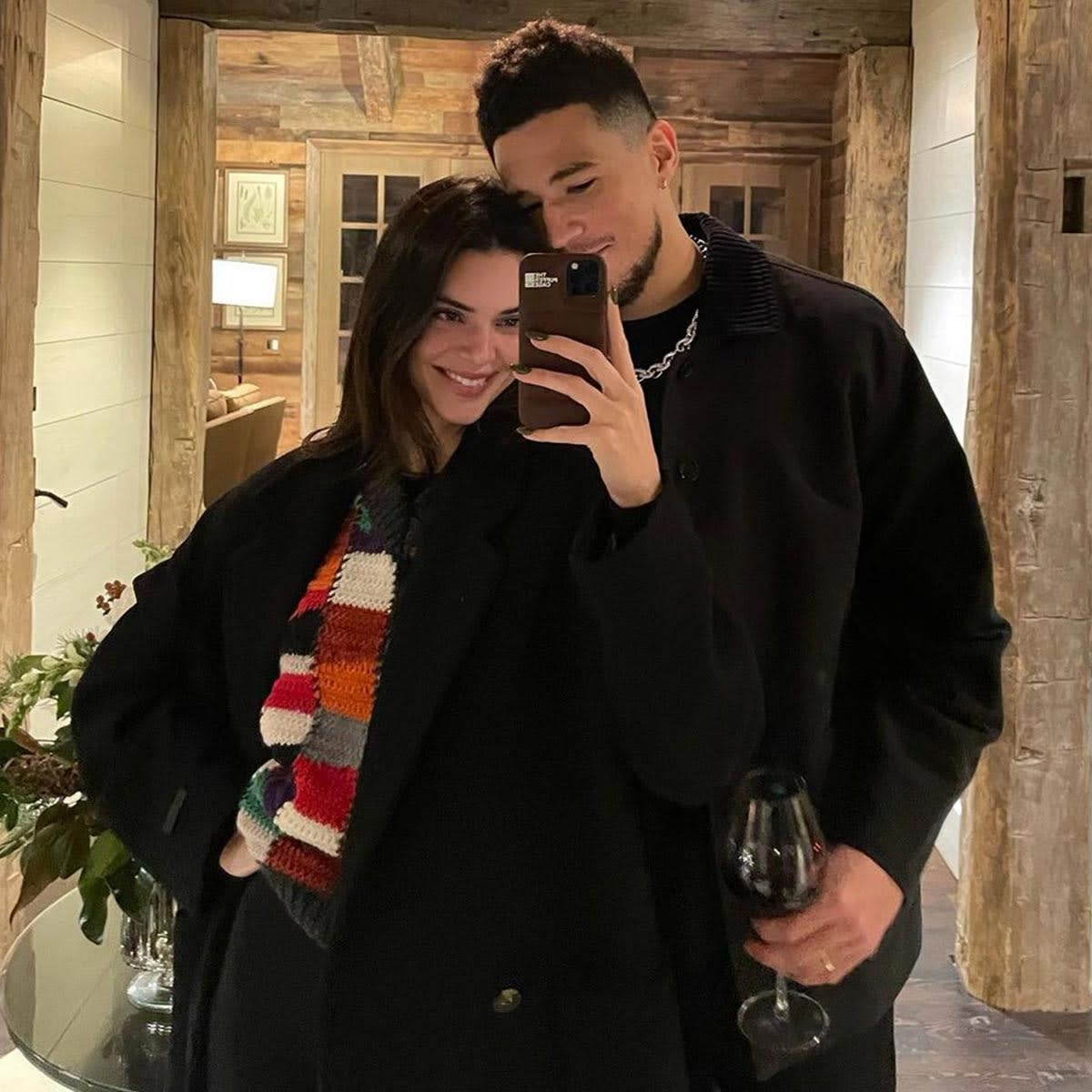 Kendall Jenner and Devin Booker are calling a timeout on their love story.

The Kardashians star and Phoenix Suns shooting guard have broken up after two years together, a source close to Kendall tells E! News.

The source shared on June 22, “Kendall and Devin hit a rough patch recently and have been split for about a week and a half.”

The couple had a “really nice time” in Italy together during sister Kourtney Kardashian‘s wedding festivities, the insider explains, “but once they got back, they started to feel like they weren’t aligned and realized they have very different lifestyles.”

Kendall told Devin she “wanted space and time apart,” according to the source, who shares, “They have been in touch since and do care about one another.”

However, it may not be a permanent breakup, as the insider notes, “They both hope to make it work, but as of now, they are split.”

Kendall and Devin first sparked romance rumors back in April 2020 when they were spotted driving in Arizona together. After weeks of relationship speculation, the pair officially began dating in June of that year.

However, it wasn’t until February 2021 that Kendall took their relationship to the next level by going Instagram official in honor of Valentine’s Day. At the time, Kendall shared a photo of her and Devin laughing while lying on a kitchen counter.

That wasn’t the only time Kendall took to the ‘gram with her romance. On June 12, 2021, Kendall shared a few PDA-packed pictures on her Instagram Story to celebrate their one-year anniversary.

Then, for her birthday, Devin made hearts melt by sharing a photo of Kendall to his Instagram Story and calling her the “Most beautiful woman.”

As for their relationship beyond that first year?

In March 2022, Devin reflected on their public romance after being asked whether it was “hard having the spotlight” on their private lives.

“I wouldn’t say hard,” Devin told the Wall Street Journal. “Honestly, I’m enjoying life to the fullest, and that came off my tongue so easily because it wasn’t always this way, but I feel like I’m in a good place right now. I love my family, I love the people around me, and I love the impact that I get to have on this world.”

That same month, a separate source close to Kendall told E! News that Kendall and Devin were seriously committed to one another but not yet looking to get engaged.

“Kendall and Devin’s relationship is going strong,” the second insider said, “but they are in no rush to settle down and tie the knot.”

The second source explained that Kendall was “very much content with how things are with Devin right now,” adding at the time, “Devin likes to do little things for Kendall to make sure she is appreciated and loved and it warms her heart.”

Look back at their two-year romantic history here.