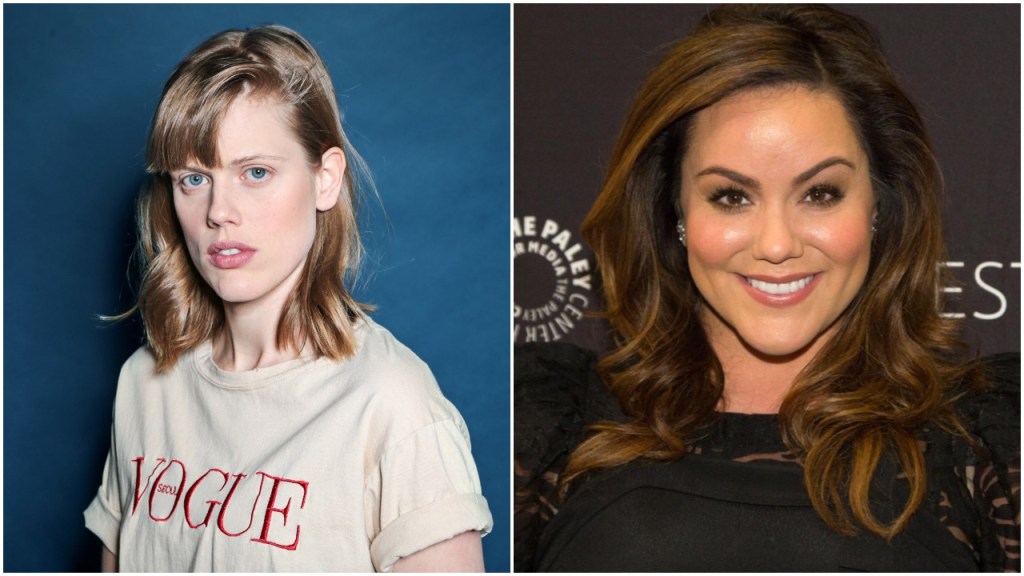 The limited series, which is a co-production between Spectrum Originals and Paramount Network, has added Kelly McCormack and Katy Mixon as guest stars.

Jessica Chastain plays Wynette, the first lady of country music, while Michael Shannon is playing her husband George Jones. The pair’s complicated relationship inspired iconic songs such as Wynette’s Stand By Your Man, and Jones’ He Stopped Loving Her Today. Steve Zahn plays George Richey, a songwriter, producer and mainstay of the Nashville country music community who married Wynette after she and Jones split up in 1975. Richey managed Wynette until her death in 1998.

McCormack recently Julio Torres’ feature film for A24 alongside Tilda Swinton and is starring in Amazon series A League of their Own as well appeared in Departures. Mixon starred in ABC’s American Housewife, which ended with its fifth season last year and she previously starred in CBS’ Mike & Molly. Next up, she will be seen in Renee Zellwegger in NBC’s limited series The Thing About Pam.

The series was created by Abe Sylvia, a co-exec producer on Netflix’s Dead to Me and writer of Chastain-starring The Eyes of Tammy Faye. Sylvia will exec produce alongside Andrew Lazar, Josh Brolin, Chastain, Kelly Carmichael and John Hillcoat.

The series is based on the book, The Three of Us: Growing Up with Tammy and George, penned by the couple’s daughter, Georgette Jones.

The series will premiere on Spectrum as one of its original series for subscribers and after a nine-month exclusive run will have a second window on the Paramount Network and Paramount+.