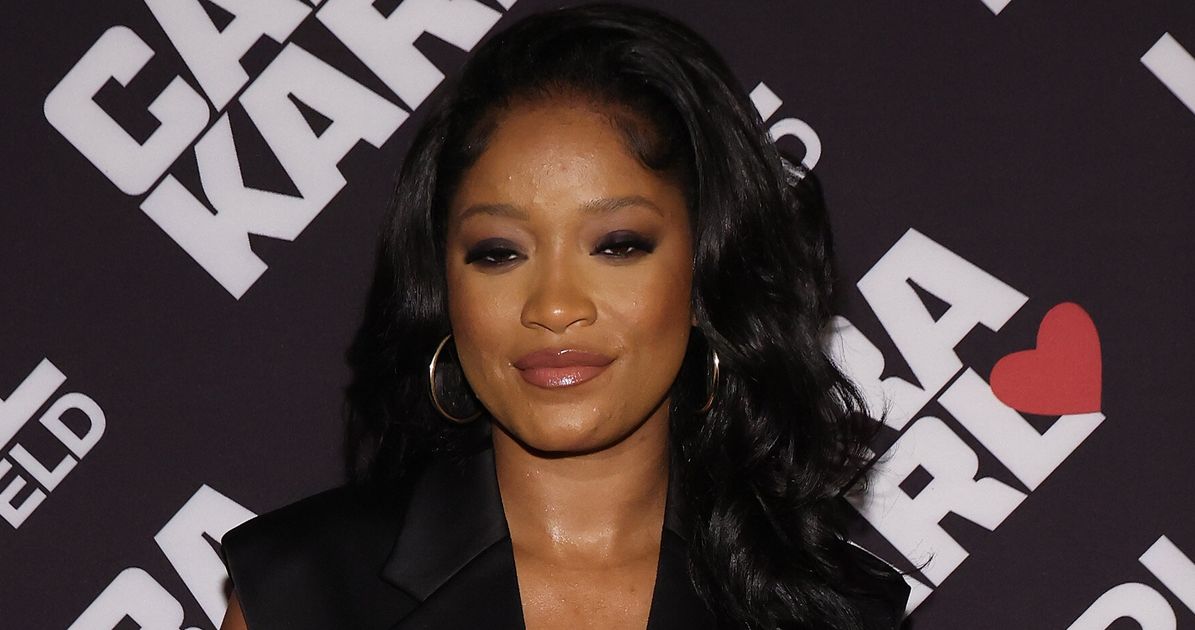 From body-hugging leather to corduroy double-breasted blazers, Keke Palmer is not afraid to experiment with her style.

As a part of Uggs latest #UGGSEASON campaign, the “Nope” actor is taking over the shoe company’s latest social media initiative, which appropriately launched on the first day of the fall season on Thursday.

In a video posted by the Southern California brand, the 29-year-old tells fans the many different occasions one can sport a pair of Uggs.

The television personality captioned the post: “All heard it here first!! It’s #UGGSEASON HONEY. I already know I’ll be absolutely LIVING in @ugg all day long from here on out!,” alongside a honey pot and fire emoji.

Speaking of collaborating with the brand, the Primetime Emmy winner recently revealed to People she owns over 50 pairs and why she thinks they are the “perfect” shoes.

“They’re just the perfect shoe for me,” she added. “I think they’re exemplary of luxury and leisure.”