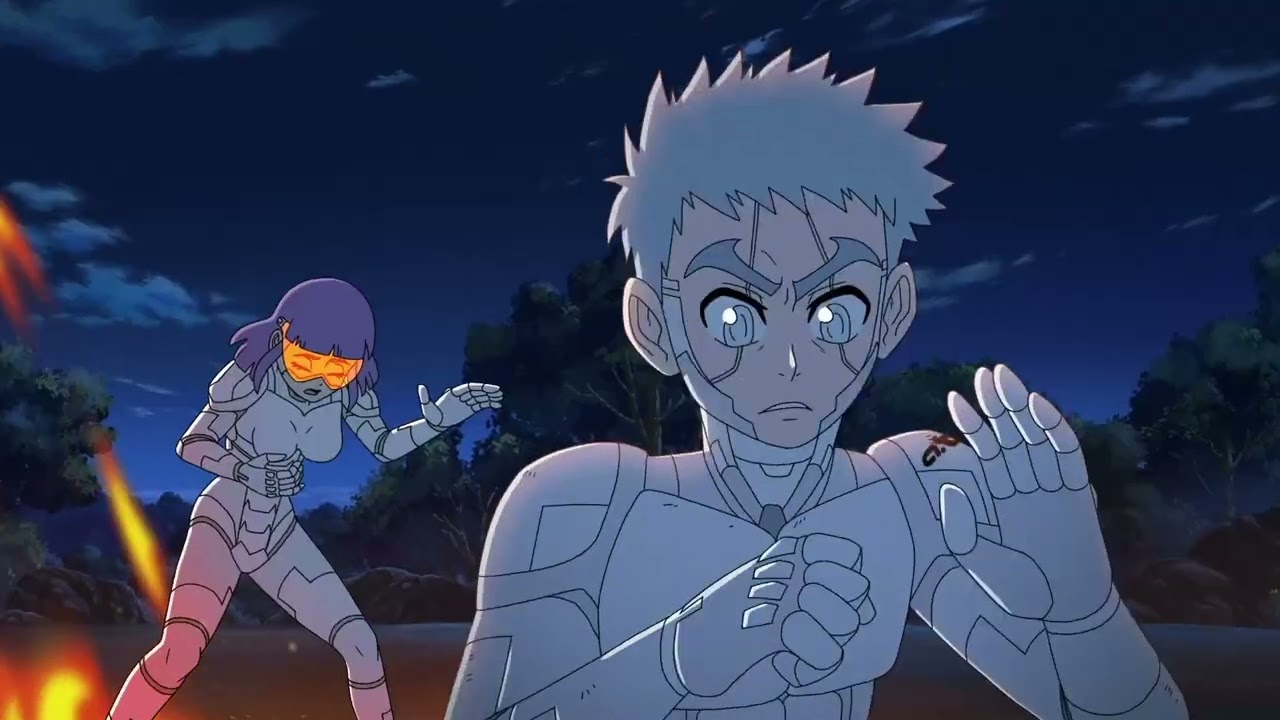 This past Friday saw the release of CAGE SCRIPT, the debut album from k?d, out on HARD Recs. Twelve tracks, including a bonus instrumental take of “IN YOUR EYES” with KOTONOHOUSE, tell the story of the unique universe in which k?d finds himself.

Fans had plenty of time to sit with the first few tracks on the album as they were released as singles, with the latter half coming out with the full release of the project, including a collaboration with Masayoshi Iimori.

As a final component of the CAGE SCRIPT story, k?d teaming up with Herø Projects and BAMIBOY studios for an animated visualizer of the album’s final track, “IN YOUR EYES” with KOTONOHOUSE and RANASOL.

“This video completes the CAGE SCRIPT story as part of the k?d universe,” says k?d. “I’m excited to have this out in the world and it’s been fun to hear people’s interpretations around the meaning of the story.

“I am very relieved and happy that this album is out but it still feels weird. I just open up Spotify and it’s there, almost 3 years of work all of a sudden just on Spotify and that’s it. An abrupt ending. now I can stare at it all day on the internet and be like wow that’s mine, I made that.”