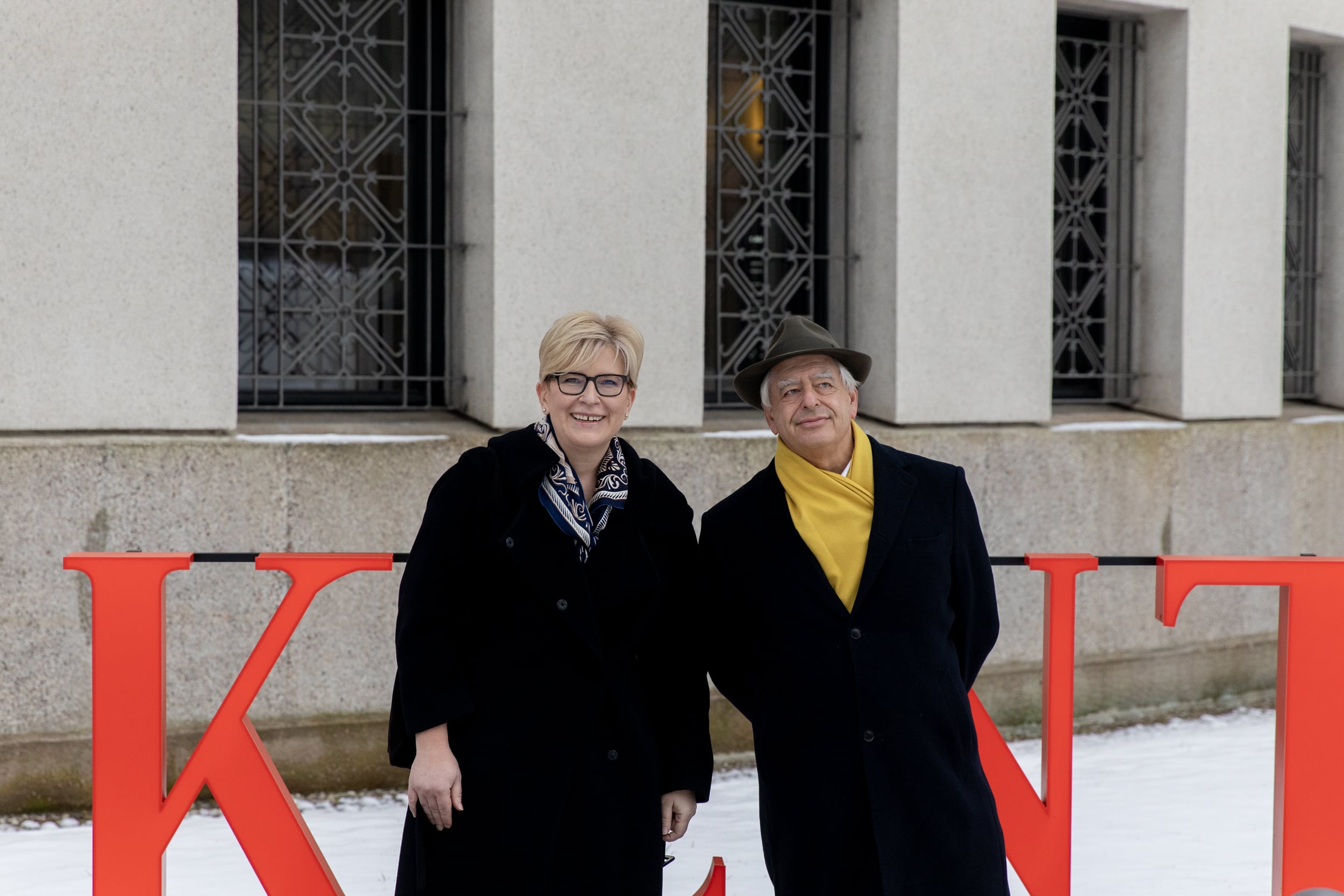 Lithuania’s second-biggest city Kaunas began 2022 with celebrations as the European Capital of Culture. The Prime Minister of Lithuania, Ingrida Šimonytė, visited Kaunas to mark the occasion which put the city in the spotlight of a celebrated initiative.

Talking about the occasion, Šimonytė stated: “I am convinced that Kaunas city and Kaunas district will be discovered not only by the whole Europe, but that all of us living in Lithuania will also see and hear Kaunas anew.”

The European Capitals of Culture initiative has been running since 1985. During this time, almost 60 cities in various countries have been awarded the title of European Capital of Culture. This title has enabled cities to draw attention to themselves, both nationally and internationally, and implement socio-economic programmes through culture.