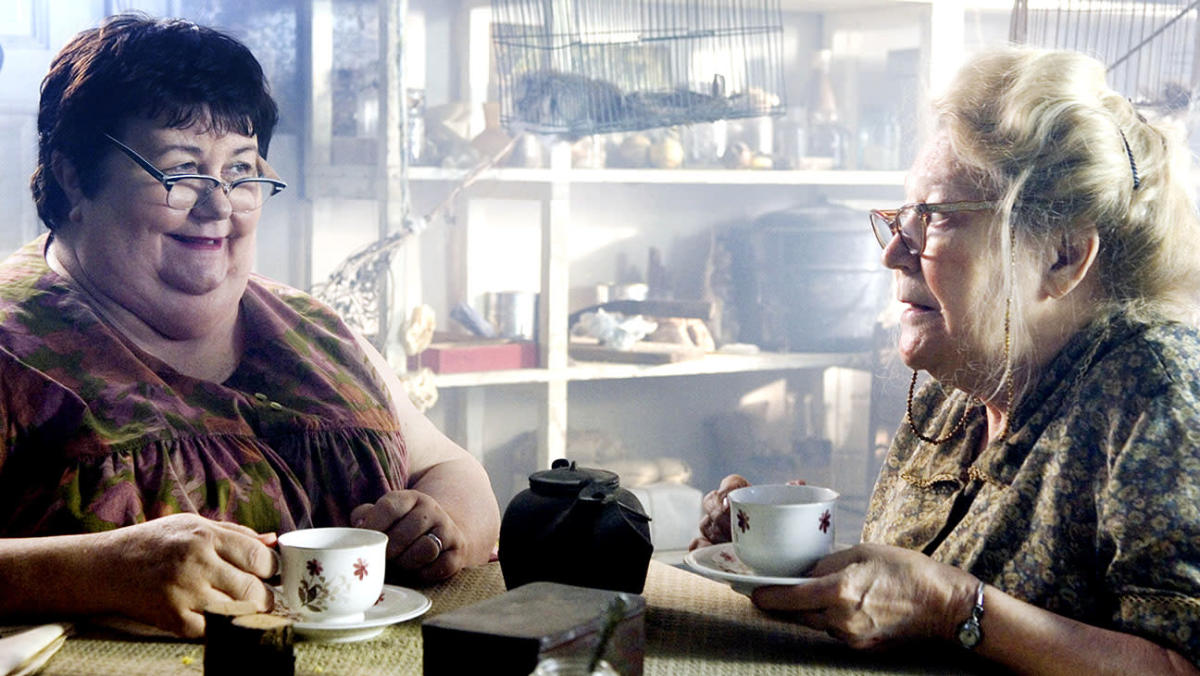 Kathy Lamkin, the Texas actress who portrayed the manager of the Desert Aire trailer park opposite Javier Bardem’s Anton Chigurh in the Coen brothers’ Oscar best picture winner No Country for Old Men, has died. She was 74.

“Kathy was immensely talented and such a kind and funny soul,” the agency said. “She lives on in the great roles that she so creatively and uniquely brought to life. How amazing to have known this incredible person.”

On television, she showed up on episodes of Malcolm in the Middle, Nip/Tuck, Medium, Bones, Boston Legal and My Name Is Earl.

Born on Dec. 10, 1947, in Graham, Texas, Lamkin attended Texas Woman’s University and then Central Missouri State University, from which she earned her master’s degree. She began commuting between Houston and Los Angeles in 2002 in a bid to boost her acting career.

Lamkin also taught theater at Codwell Elementary School in Houston and created and ran the Unicorn School of Acting and its performing wing, USA Theatre, in Pearland.

Survivors include her husband of 52 years, Stephen; children Kati and Greg; and grandchildren Benjamin and Morgan. Donations in her memory can be made to The Actors Fund.