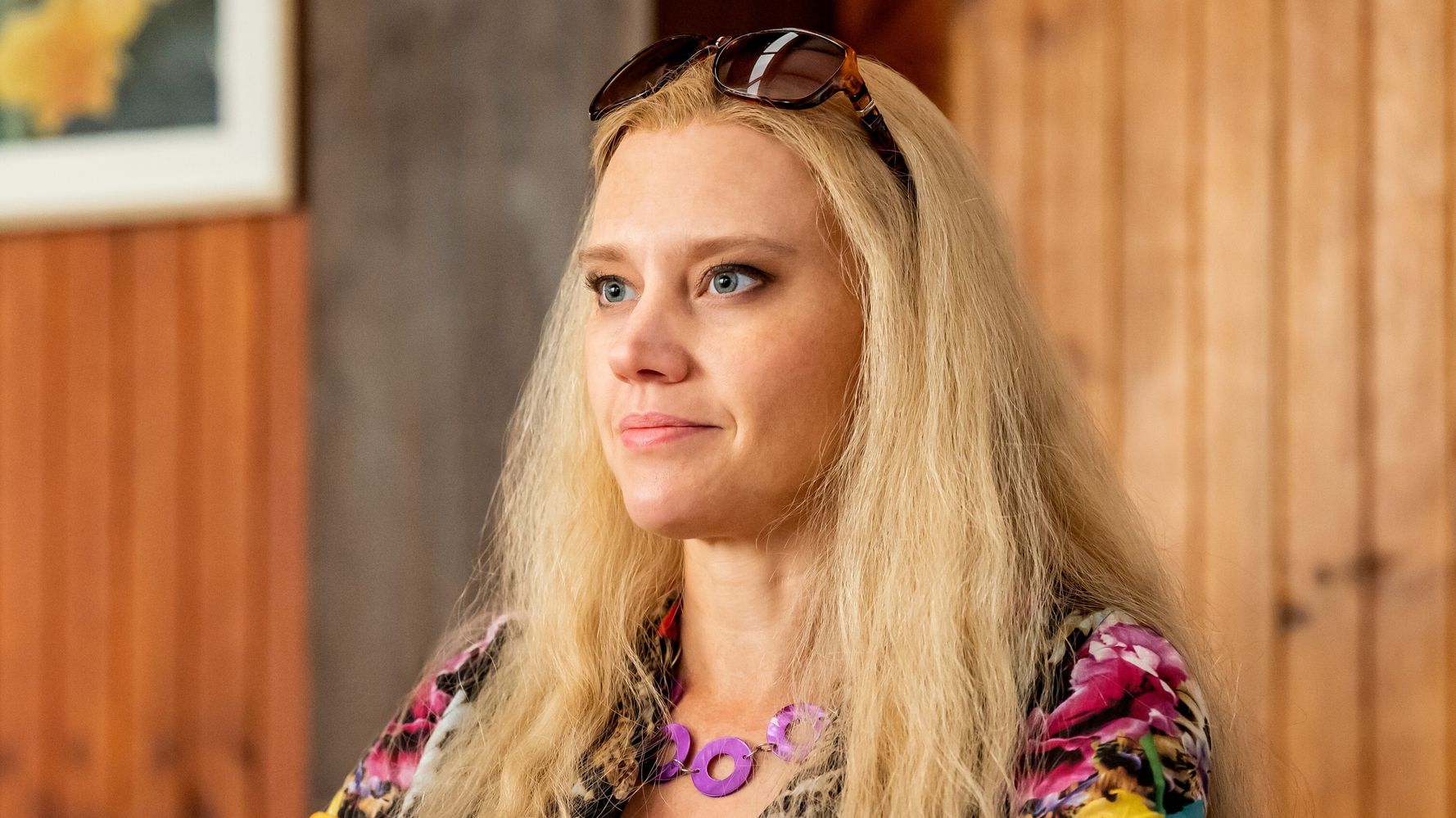 Nearly two years after “Tiger King” became a pandemic era must-see, a new series is promising to take a more “comprehensive dive” into the colorful lives of Carole Baskin and Joe Exotic.

Peacock unveiled the first trailer for “Joe vs. Carole,” starring Kate McKinnon and John Cameron Mitchell, on Thursday. Debuting March 3, the eight-episode series is based on Wondery’s “Joe Exotic: Tiger King” podcast, and follows animal welfare activist Carole Baskin (played by McKinnon) as she attempts to shut down Exotic’s Oklahoma-based animal park after learning he is using his big cats for profit. Once Exotic (Mitchell) learns about Baskin’s checkered past, however, he becomes obsessed with exposing his rival.

Screenwriter and executive producer Etan Frankel told HuffPost in an email statement that he hoped to present Baskin and Exotic in “a brand new way,” and offered deep praise for both McKinnon and Mitchell’s performances.

Watch the trailer for “Joe vs. Carole” below.

“It’s a fun and rich journey into the story of people who live very extreme lives,” he said of the series, which also stars Kyle MacLachlan. “When I took on this project a year and a half ago, I found Joe Exotic and Carole Baskin to be utterly fascinating, and this crazy tale about two big cat lovers quickly became an important story for me to tell.”

“It was an absolute thrill to watch these two exceptional actors morph into these roles,” he added.

Exotic ― whose real name is Joseph Maldonado-Passage ― was last week resentenced to 21 years in prison for attempting to hire a hitman to murder Baskin, as well as federal wildlife violations. His case became a global sensation following the March 2020 release of Netflix’s “Tiger King: Murder, Mayhem and Madness.” A second season of the docuseries premiered in November.

Just months after the release of the debut season of “Tiger King: Murder, Mayhem and Madness,” Amazon announced that Nicolas Cage would star as Exotic in an eight-episode series based on the true crime case.

In July of last year, however, Cage confirmed to Variety that the project had been shelved because producers felt that the subject matter was “no longer relevant.”