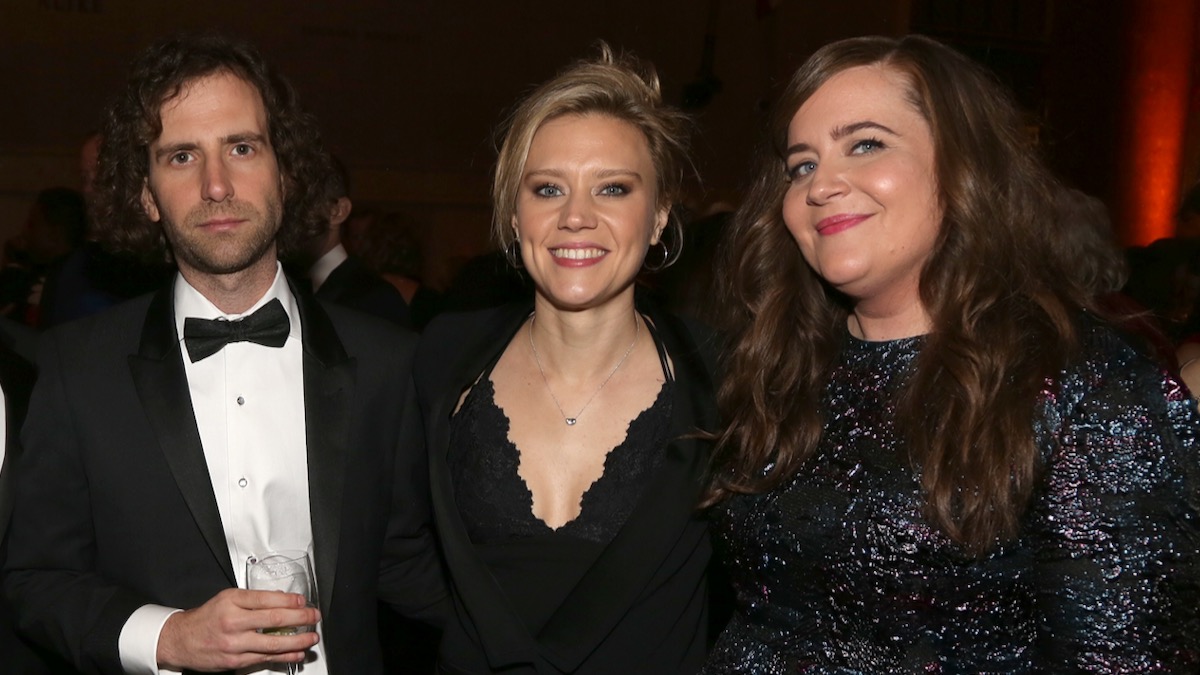 According to Deadline and The Hollywood Reporter, along with Pete Davidson, Kate McKinnon, Aidy Bryant, and Kyle Mooney are expected to depart the show following tomorrow night’s season finale.

Aside from Kenan Thompson and Cecily Strong, McKinnon and Bryant are the longest tenured members of the current cast. McKinnon joined SNL during its 37th season in 2012, while Bryant was added to the cast the following season. Mooney is also a longtime veteran of the show, having made his first appearance in 2013.