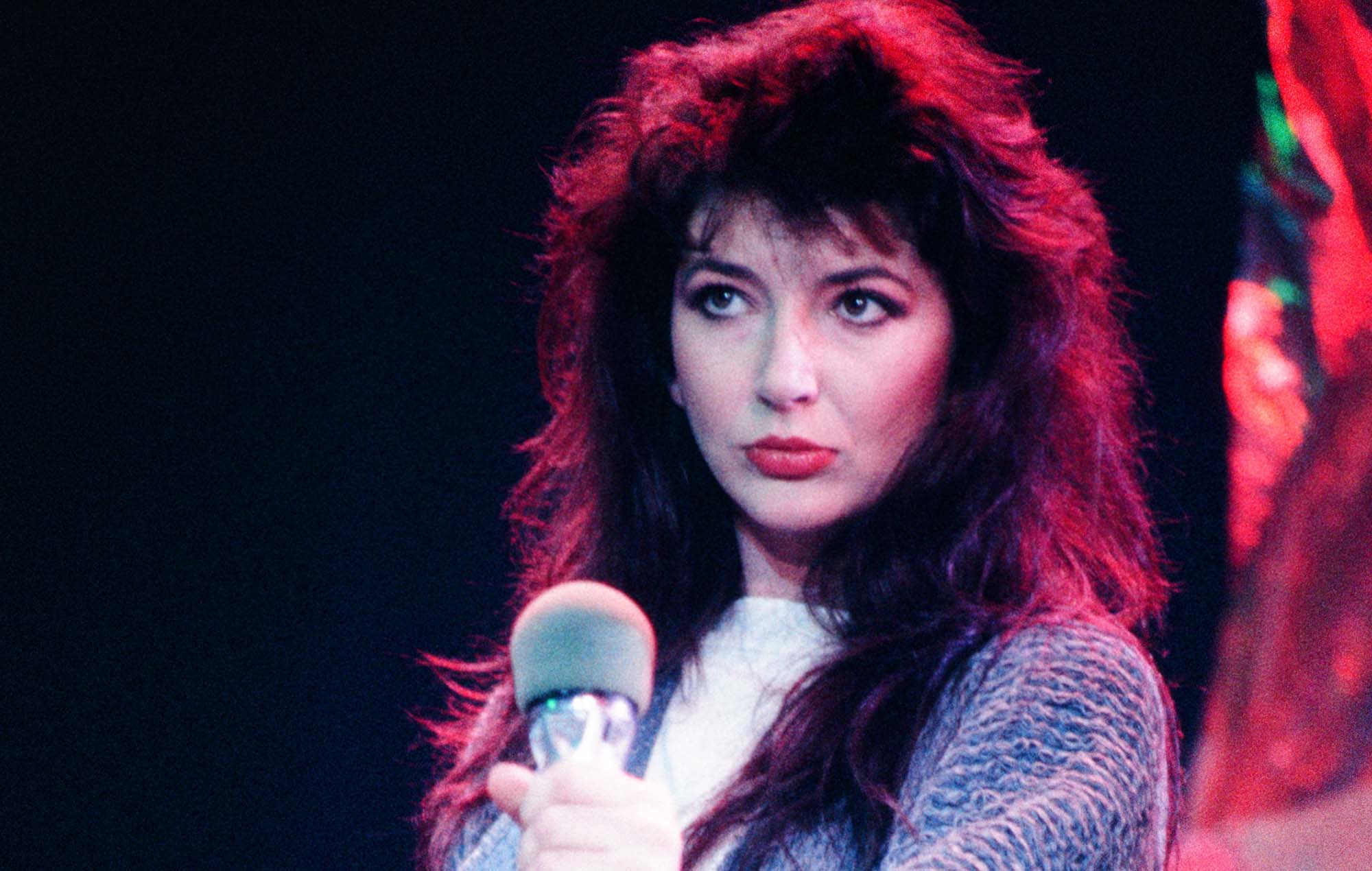 Kate Bush‘s hit song, ‘Running Up That Hill (A Deal With God)’ is set to be reissued as a CD single.

This will be the first time the ‘Hounds of Love’ track will be released in the format and is set to release on September 2 via Rhino. Pre-orders are available here.

Earlier today, both Harry Styles and Bush were named as the leading acts on Spotify‘s new Top Songs Of Summer 2022 steaming report.

According to the official post, Styles’ hit ‘As It Was’ has registered over 610 million streams on the platform over the past three months alone. The lead single from the star’s third solo album ‘Harry’s House’ is the most listened-to song globally, and claimed the top spot in 24 countries.

Bush’s classic ’Running Up That Hill’ came in at second place on the global run-down, but took the top position above Styles as the most-streamed song of summer in the US.

There’s been a huge renewed interest in ‘Running Up That Hill’ after it featured prominently in the fourth season of Stranger Things, which was released on Netflix as two volumes in May and July.

Earlier this year, it was reported that Bush had earned an estimated $2.3million (£1.9million) in streaming revenue with ”Running Up That Hill’ after it featured in Stranger Things 4.

While giving a rare interview to BBC Radio 4’s Woman’s Hour this summer, Bush called the rise of her song “extraordinary” and said it was “very special” that younger audiences were listening to it.

Meanwhile, Halsey recently spoke to NME about covering the Bush track during their recent performances.

“I’ve obviously been so influenced by Kate Bush, I feel like anyone who’s spent more than 10 minutes with my music would know that,” they said. “It’s written all over it, that there’s a genesis there from the music that she was making to the music I make today. I really admire her fearlessness and her weirdness.

They continued: “When the song started having a bit of a resurgence I was excited as it was a song I’d wanted to cover. Now I had a really good reason to, as my audience would react to it and respond to it and know it. I’ve performed it so many times now.”

“I feel so attached to it now,” they adeed. “That it started playing [Halsey sings the opening riff] and I was like, ‘Oh shit they’re playing Halsey, oh wait no they’re not, that’s Kate Bush!’ It’s become a part of me now.”