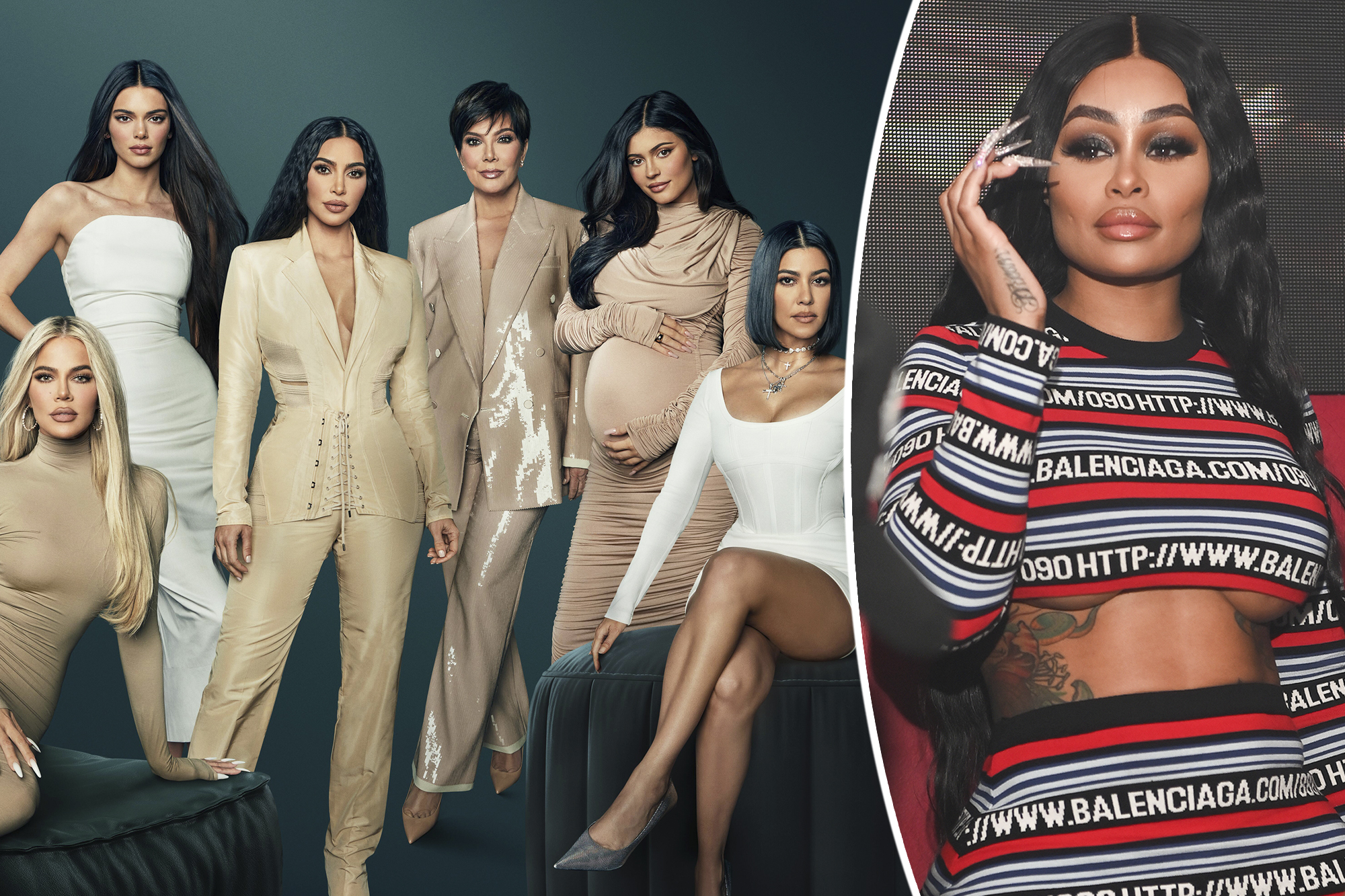 No damages have been awarded to Blac Chyna in her defamation trial against the Kardashian-Jenners.

Chyna sued Kris, Kim, Khloé and Kylie for $40 million for loss of earnings and more than $60 million in future earnings, claiming the powerhouse family used their influence to tarnish her reputation and prevent financial opportunities after they allegedly “conspired” to cancel the second season of “Rob & Chyna” – which they denied.

The jury ultimately decided no damages, but did find Kris acted to protect her own economic interest.

While Judge Gregory W. Alarcon ruled late last week that Kim should not be held liable in the defamation claim, the judge instructed jurors to consider various emails and text messages Khloé, Kylie and Kris sent to producers and network executives in 2016 and 2017 where they expressed their concerns about filming what became a volatile relationship between Rob Kardashian and Chyna.

The bombshell trial took place over the course of about two weeks and brought out a wide range of emotions from everyone who testified, including reclusive Rob, who took the stand to address his allegations of violence at Chyna’s hands.

“She landed several blows to my face, my back,”  Rob claimed of the metal pole Chyna allegedly used to hit him during an altercation that started the night of Dec. 14, 2016, and went into daybreak.

“She ripped my shirt early in the evening and we were throwing money around in our Snapchat,” he continued. “In the beginning I thought it was playful. I didn’t think it got serious until the second gun encounter … you don’t point a gun on your fiancé’s head whether you think it’s loaded or not.”

He also claimed she attempted to strangle him with an iPhone cord while she was high on cocaine and drunk.

“She has a history of doing this. Just because I didn’t have marks doesn’t mean it’s not true. Stop putting that out there! It’s not fair.”

“My pictures were blasted to the entire world. Rob posted nudes of me on the internet. So I’m just supposed to allow Rob post this on the internet … that’s OK, right?” a teary-eyed Chyna said when asked about her appearance on “GMA” the day after she filed her restraining order against him in 2017.

Rhodes continued to question Chyna on if she was seeking publicity when she held her July 2017 press conference with her former attorney Lisa Bloom.

Chyna remained silent for at least five seconds before answering, “Yes, I wanted everyone to hear my side of the story, so yes I did,” the model answered, and then asked for a 10-minute break to compose herself.

Famed momager Kris Jenner also took the stand and made a startling revelation when she claimed Chyna threatened to kill Kylie Jenner when she was dating now-ex-boyfriend Tyga.

“Of course it was alarming but we just kept it in the family,” Kris testified, telling the jury that they did not report the alleged incident to police. “They lived across the street and she [Chyna] had a young child.”

Chyna sued Kris, Kim, Khloé and Kylie for $40 million for loss of earnings and more than $60 million in future earnings, claiming the powerhouse family used their influence to tarnish her reputation and prevent financial opportunities after they allegedly “conspired” to cancel the second season of “Rob & Chyna” – which they denied.

Lynne Ciani, Chyna’s attorney, asked Kris while she was on the stand whether she could recall having a conversation with a network executive about not being happy with Rob and Chyna’s relationship.  Ciani grilled Kris about messages she allegedly sent where she called Chyna “stupid,” “really ghetto,” and suggested the network should “ditch the bitch.”

The momager admitted she might’ve “depending on the day,” noting that there “were a lot of ups and downs” in the relationship.

“But I really wanted Chyna to grow and be the best version of herself,” she claimed.

Nearly a week-and-half into the trial, the Kardashian-Jenners asked the judge to dismiss Chyna’s lawsuit because she allegedly offered “no additional testimony or evidence to offer on her damages.”

Chyna was seeking a combined total of nearly $140 million ($110 million in economic damages and $36 million in general damages for emotional distress).

Network and production executives testified “Rob & Chyna” was not officially “green lit” for a second season because the former couple’s relationship took a  tumultuous turn and no longer fit the network’s vision, which tended to focus on more “aspirational” and “escapist” shows like “KUWTK.”

Ciani argued the famous family’s influence over the network cost her client millions in future earnings for club appearances, social media posts and other TV appearances.

The judge also told jurors they could consider that Chyna might have deliberately hid her finances because she failed to provide any financial statements, tax returns and other documents pertaining to her income or expenses despite being given almost six years to file those documents.

Because this is a civil case, 9 out of the 12 jurors had to agree that Chyna proved her two claims of defamation and interference of her contract.