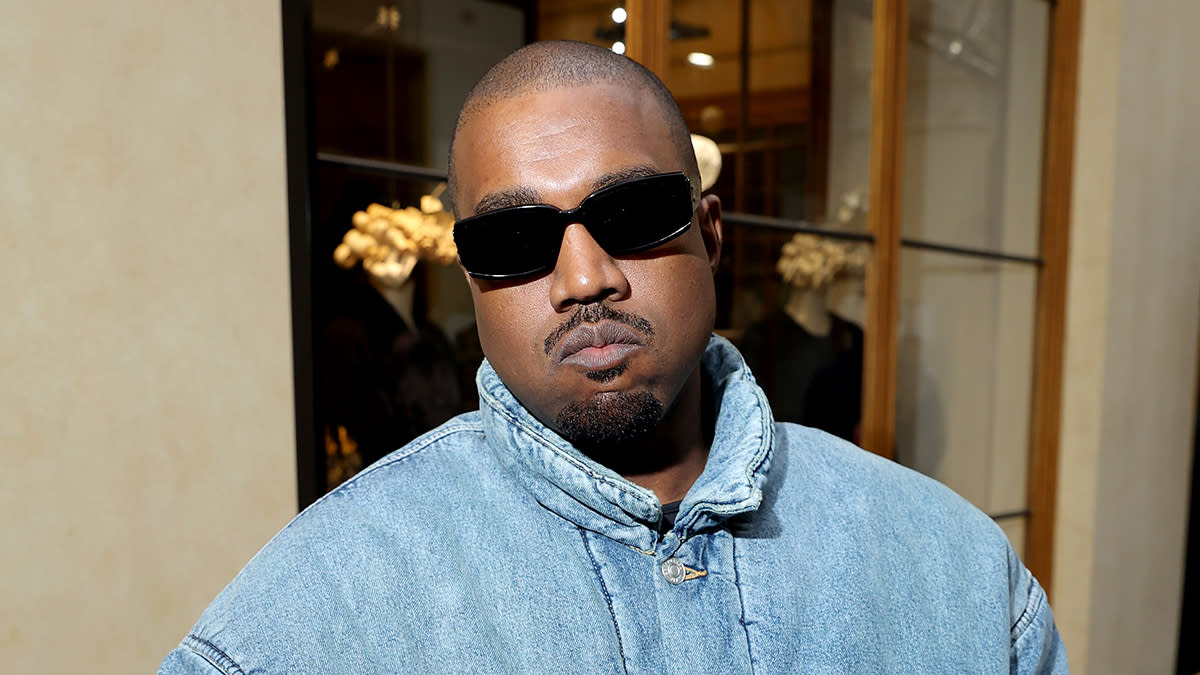 According to the latest data from Luminate, albums by Kanye West (who now goes by Ye) are down 23% (through Oct. 20, as compared to the previous week) and airplay (spins on radio) has dropped off to the tune of 13% in the U.S. On some stations, like Los Angeles’ KIIS-FM, the rapper’s rotation in the last week went down to zero.

In every monitored category, including physical and digital sales, programmed and on-demand streaming, West has seen some losses domestically.

So far in 2022, West’s total on-demand streams in the U.S. hover around 3.8 billion; in albums sales, he’s moved just over 363,000 year-to-date with older titles like “My Beautiful Dark Twisted Fantasy,” “College Dropout” and “Late Registration” seeing the most activity.

The rapper’s controversial remarks about Jewish people, which led to his Twitter and Instagram accounts being restricted, have gotten louder between Oct. 6, when he appeared on “Tucker Carlson,” and Oct. 19, when an interview with Piers Morgan was released in its entirety. But so have calls to boycott the artist and his businesses.

Following a public plea by WME’s Ari Emanuel published in the Financial Times, UTA CEO Jeremy Zimmer sent a company-wide memo denouncing antisemitism and calling for a boycott of West on Sunday night (Oct. 23), a sentiment shared by Gersh Agency’s Bob Gersh. The following day, CAA confirmed West was no longer a client, and MRC studio announced that it would be shelving a completed documentary about West.

On Sunday, antisemitic demonstrators gathered on a 405 Freeway overpass in L.A. and hung banners praising West. Also on Sunday, fliers were distributed around Brentwood identifying entertainment executives as “Jewish.”