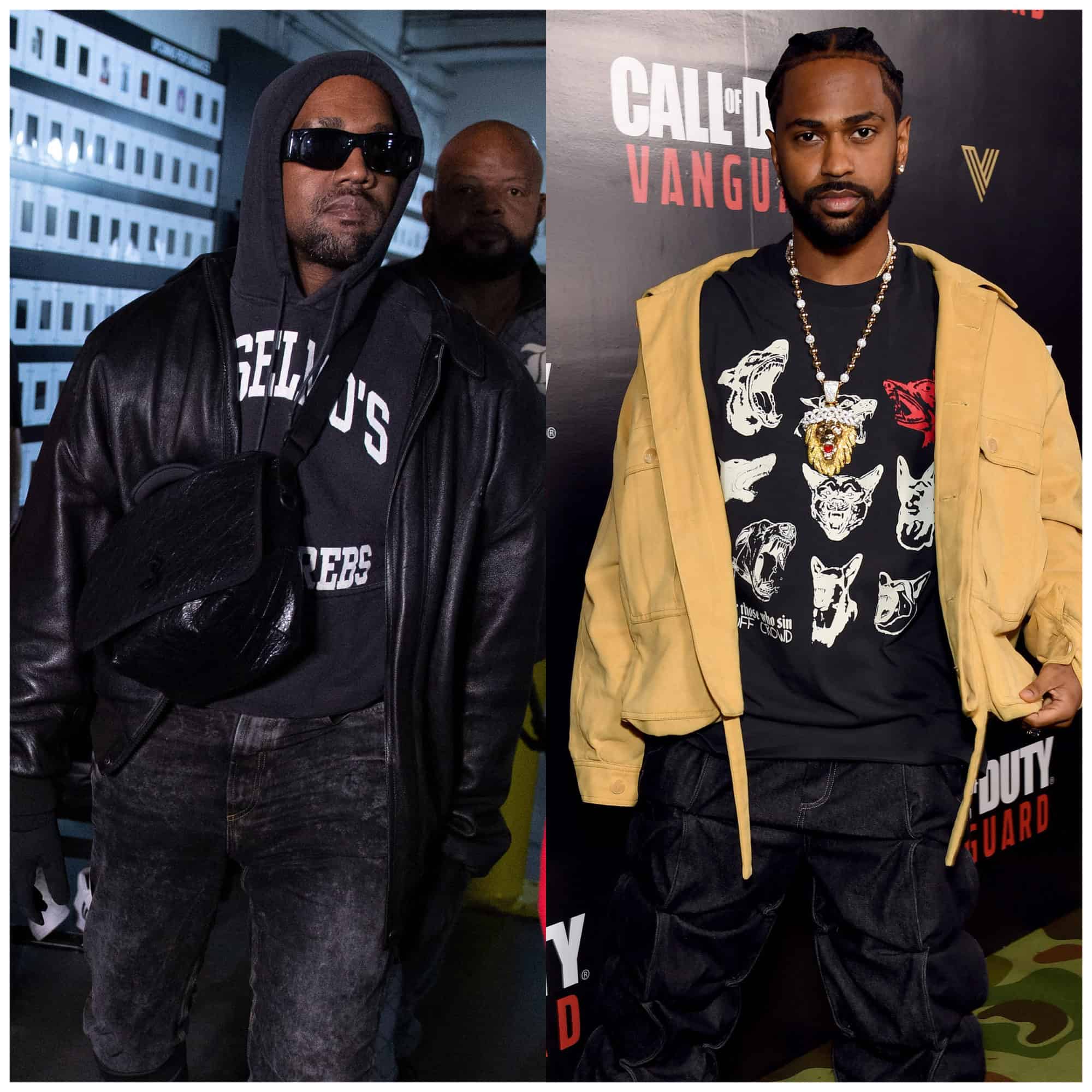 On Thursday, a new episode of Revolt TV’s podcast, “Drink Champs,” aired and Ye was the special guest. While people were extremely excited, Ye had.a lot on his mind and got it off his chest.

While discussing Drake, Kim Kardashian, ‘Donda’ and more, he spoke about Big Sean. When Kanye was asked a question about Pusha T and Big Sean, he said that signing Big Sean was essentially a mistake.

Noreaga asked, “Pusha  or Big Sean?” Ye responded and said, “Oh, I love this!! Let me tell you.” He then grabbed a “R.I.P.” headstone prop and continued, “I already decided that when I die, on my tombstone it’s gonna stay, ‘I deserve to be here because I signed Big Sean.”

Still not clear, Noreaga looked a bit confused. Kanye then stated, “No, I’m saying that the worst thing I’ve ever done is sign Big Sean.”

Bis Sean responded and said, “Was just wit this man, he ain’t say none of that!!! And this was after the interview! I’m dying laughing at you @kanyewest“

He then continued, “I can’t wait to go on drink champs now!!!”

Before the new episode aired, Big Sean tweeted that he was asked to be a guest on “Drink Champs.” He tweeted, “I just got asked to be on the next Drink Champs so I’m assuming Ye talkin crazy.”

Just a few days ago, Big Sean revealed that he had left Ye’s G.O.O.D. Music record label but stated it was still a “brotherhood.”

If you recall, Ye’s rant about owning masters and he mentioned Big Sean. Big Sean responded, “Thank you! This would help so much”.

Charlamagne Tha God also alleged that Ye Big Sean millions of dollars. He also stated that the Detroit native had a “terrible” contract.

“I hope one day Big Sean tells his story, but just know Kanye West owes Big Sean a whole lot of money. And he got Big Sean in a very terrible contract to be out here screaming about giving folks their masters back and all types of other things”.

Roomies, what y’all think about this?