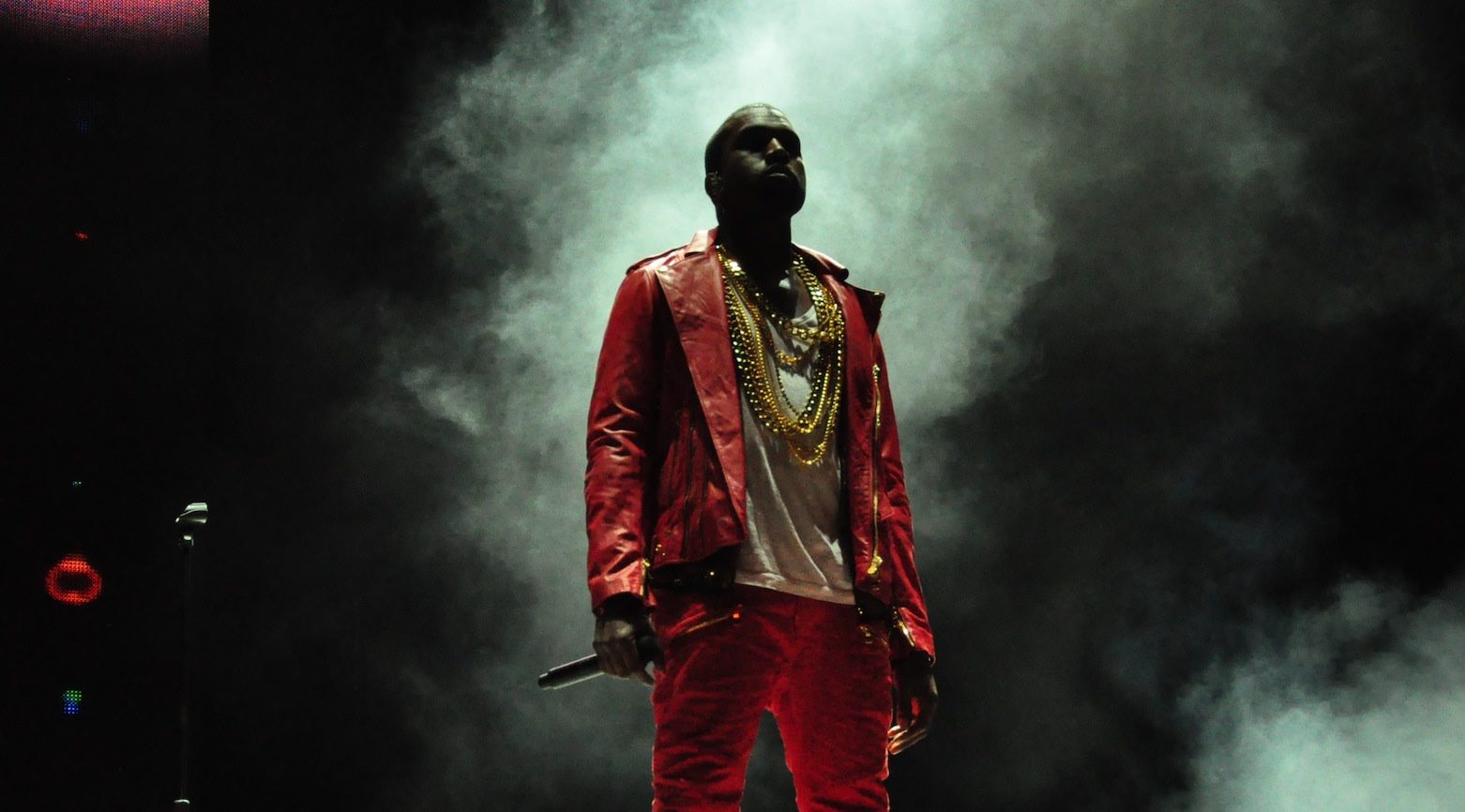 Coachella may only be just a little more than two weeks away, but the annual desert festival will have to scramble as Sunday headliner Kanye West has decided to suddenly pull off the lineup, confirms the Los Angeles Times.

As some might remember, he threatened to do so back in February if Billie Eilish didn’t apologize to Travis Scott for a post in which she said she waits “for people to be OK until I keep going.” The accompanying video showed her stopping her concert to wait for stage crew to help a fan in the crowd. So soon after the tragedy at Astroworld, it’s not a stretch to assume Eilish was subtly referencing the rapper’s actions, though it was never explicitly stated.

It’s also not explicitly clear if this is why West pulled off the lineup, as no reason has yet been given.

The festival will have approximately 19 days to find a new headliner for Sunday, one who already has a show and stage plan ready, or who doesn’t necessarily need one in the first place. They may also move up a second-line headliner to the headline spot. Fans are clamoring for Lil Nas X, Megan Thee Stallion, or Kendrick Lamar to fill in the rap slot on Sunday.