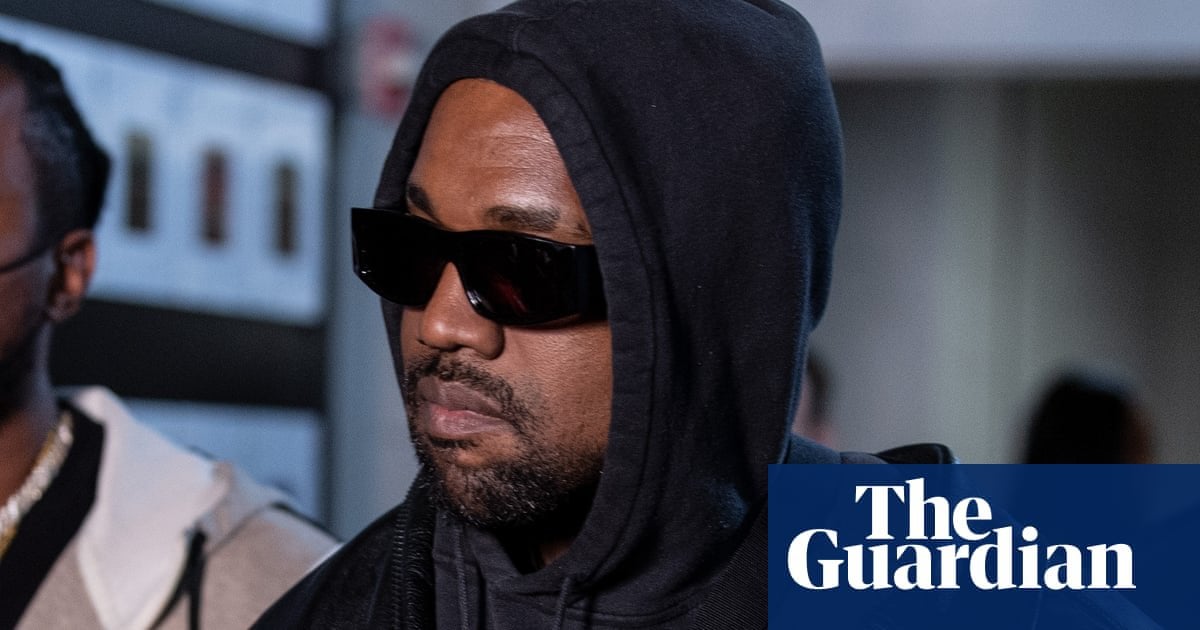 Kanye West has condemned the #MeToo movement that has spoken out against sexual assault in the entertainment industry and beyond, describing it as “mob mentality … Nineteen Eighty-Four mind control”. During a wide-ranging almost two-and-a-half-hour interview with podcast Drink Champs, the rapper, producer and fashion mogul alluded to a recent listening party of his album Donda , when he stood on stage with Marilyn Manson , who has been accused of sexual assault and coercion by multiple women. He said “the worst thing I’ve ever done was sign Big Sean” and criticised him and John Legend for supporting the Democrats during West’s run for US president.