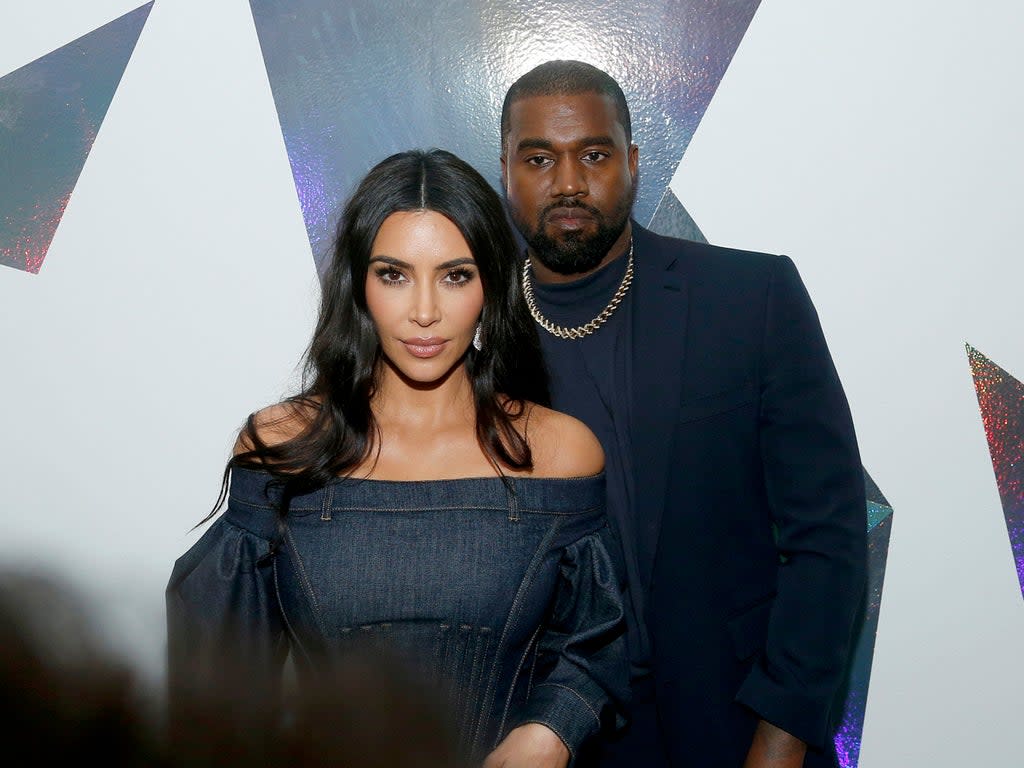 Rapper Kanye West has bought a mansion across the street from his ex-wife, reality TV star Kim Kardashian.

Mr West’s $4.5m home is across the street from Ms Kardashian’s in Los Angeles.

The couple have four children together. The proximity of the homes will presumably allow the celebrity parents easier parenting arrangements.

The five-bedroom home is just over 3,650 square feet, and cost Mr West $421,000 over the home’s asking price. It includes a swimming pool and a stable for horses.

The couple originally lived in Ms Kardashian’s house together, which Mr West designed over a number of years. After the couple split, Mr West have his interest in the home to Ms Kardashian.

This is one of several real estate transactions Mr West has made in recent months. In September, the celebrity musician purchased a $53.7m beach house in Malibu. He has also recently listed another one of his properties for $3.7m.

The purchase may be part of Mr West’s continued efforts to repair his relationship with Ms Kardashian, who is reportedly currently dating SNL comedian Pete Davidson.

During a recent concert with Drake at the La Memorial Coliseum, he changed the lyrics to a song, singing that “I need you to run right back to me, more specifically Kimberly.”

In November, Mr West went on a rant claiming that God wanted him and Ms Kardashian to be together.

At the time, Mr West said he has to be “next to my children as much as possible,” which may explain the purchase of the home near Ms Kardashian’s.

Mr West’s attempts to rekindle his relationship with Ms Kardashian have not been entertained by the reality TV star.

Ms Kardashian has filed for divorce, and stated in her court documents that “no counseling or reconciliation effort” can fix the couple’s marriage. She added that “irreconcilable differences” continue to exist between the pair.

Some of those “irreconcilable differences” may include political opinions. Ms Kardashian has typically espoused liberal political views, but has refrained from making overtly negative comments about former President Donald Trump. She took a much criticised meeting with the former president in 2018 to discuss prison reform and the life sentence of Alice Johnson, who was granted clemency following the meeting.

Mr West, on the other hand, has at times been outspoken proponent of the former president. More recently, one of Mr West’s publicists, Trevian Kutti, was revealed to have pressured a Georgia election official into falsely claiming that she was aware of voter fraud in the state. Ms Kutti told the frightened election worker that if she did not admit to the fraud, she would go to jail.