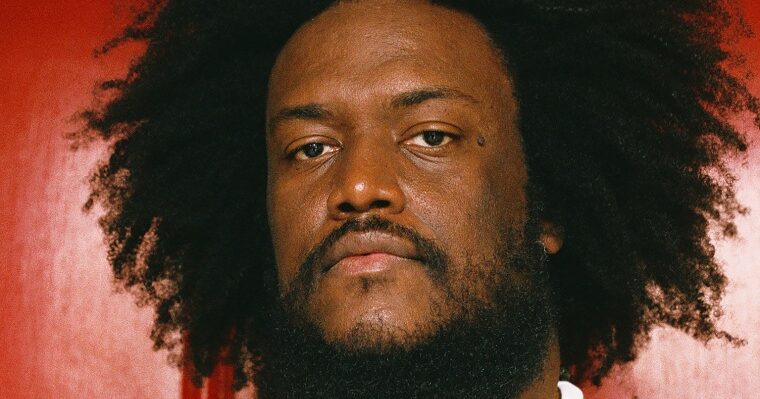 Kamasi Washington has released a new song called ‘The Garden Path’. The Los Angeles jazz saxophonist will perform the track for the first time ever tonight on The Tonight Show Starring Jimmy Fallon, making his television debut. Give it a listen below.

“The world feels turned upside down,” Washington said of the song in a statement. “There’s so much push and pull in every direction, from everyone you meet—no one knows what to think, who to believe, or how to approach life right now. No matter how smart you are, it’s hard not to feel blind.”

Last year, Washington shared the track ‘Sun Kissed Child’ for The Undefeated’s Music For The Movement series as well as a cover of Metallica’s ‘My Friend of Misery’ for their The Metallica Blacklist compilation. In 2020, he released his score for Becoming, the Netflix documentary about Michelle Obama.