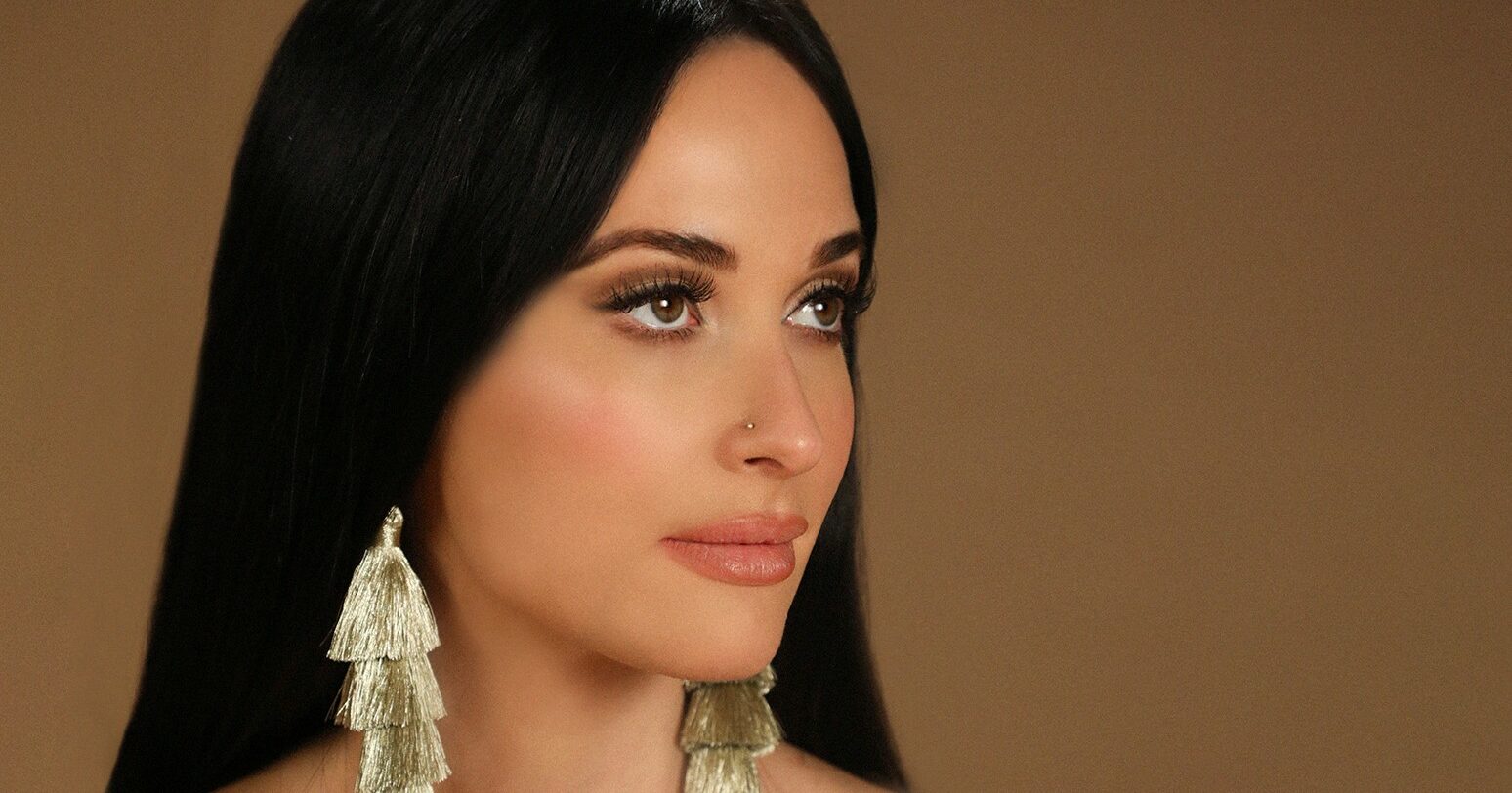 Kacey Musgraves has released her cover of Elvis Presley’s classic ‘Can’t Help Falling in Love’. It appears on the soundtrack for Baz Luhrmann’s new biopic Elvis, and it’s accompanied by a video featuring footage from the film. Check it out below.

Elvis arrives in theaters on June 24, and the soundtrack is out the same day via House of Iona/RCA. It features contributions from Doja Cat (‘Vegas’), Eminem and CeeLo Green (‘The King and I’), and more.