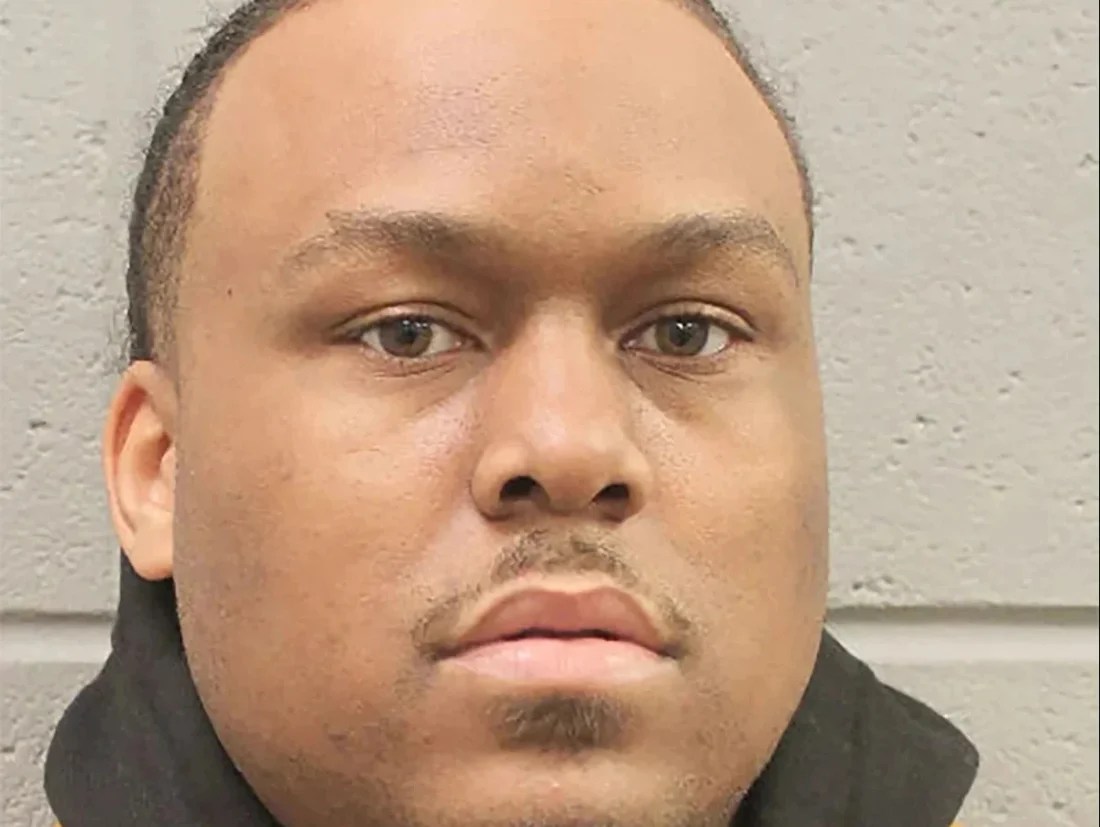 A judge has approved Takeoff’s suspected murderer, Patrick Xavier Clark’s request of $5,000 to hire a private investigator as he attempts to clear his name.

Clark’s lawyer made the case that hiring a P.I. was imperative as they begin to build their case for trial. They reportedly found an investigator willing to work at a reduced rate of $85 an hour to help prepare his defense, according to NBC News.

The 33-year-old was arrested December 1 and charged with murder, with police describing him as the “lethal shooter” in Takeoff’s death outside of a downtown Houston bowling alley on November 1, The Shade Room previously reported.

In the filing, Clark’s lawyer claimed he’s indigent and his family has “exhausted all finances to pay for his attorney who has agreed to a substantially reduced rate.”

The court ultimately granted Clark’s motion, and set a cap of $5,000 for investigative expenses and fees, the outlet reports.

Clark’s motion ordered the Harris County Sheriff’s Office to allow a private investigator to access Clark in jail with a laptop, audio recording devices and a printer.

Clark, 33, known locally as DJ Pat, appeared in court on last Monday (Dec. 5), where his attorney argued her client was not the one who pulled the trigger after an argument erupted during a dice game and ended in Takeoff’s death, according to Fox19.

Prosecutors and Clark’s defense lawyers also both agreed to schedule a bond reduction hearing on December 14. Clark is currently being held on a $2 million bond.

He allegedly attempted to flee to Mexico prior to his arrest with an emergency passport, Fox 5 Atlanta reports.

A motion submitting during a bond hearing claimed that Clark had applied for the expedited passport shortly after Takeoff died, and reportedly presented a Mexico-bound itinerary to legitimize his rushed request.

Meanwhile, Takeoff’s cousin Offset announced on Instagram that he would be honoring the late Migos rapper before every one of his shows, HipHopDX reports.

The announcement comes after he recently admitted to being in a “dark place,” following his cousin’s passing.

Offset also shared a video of an image of Takeoff being displayed during his latest concert while The Jackson 5’s “Never Can Say Goodbye,” plays in the background.

Offset then can be seen coming on stage before pausing and facing the picture.

“Before every show,” Offset captioned the post. “I love you bra.”

Takeoff was shot and killed at a bowling alley in Houston, early last month. He was just 28 years old.

Offset pays tribute to Takeoff before his show 🚀https://t.co/52WCdDJySr pic.twitter.com/G0ADXPR2cj