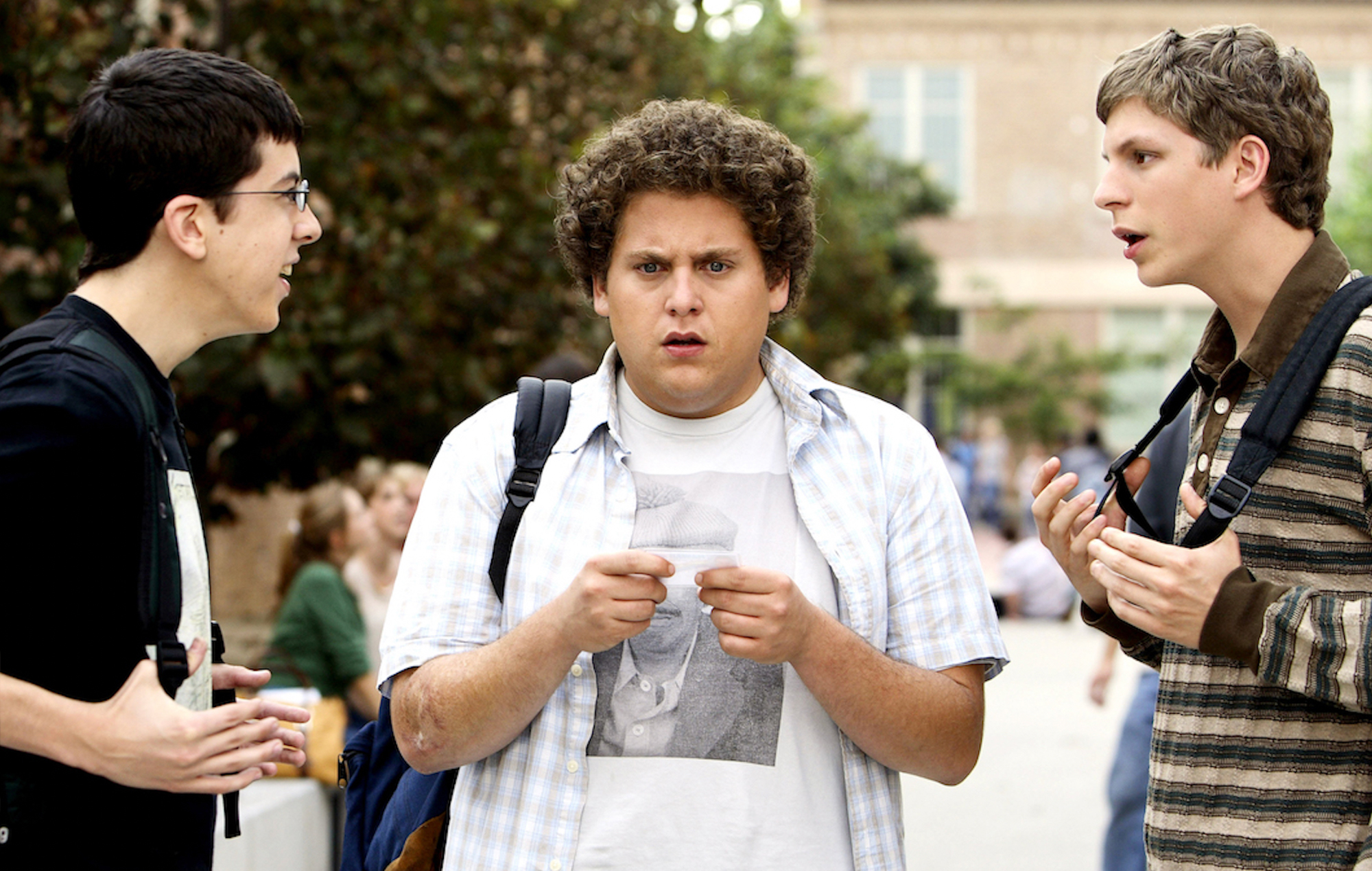 Judd Apatow has said he would be keen to make a Superbad sequel, despite hesitations from the rest of the team.

The filmmaker, who produced the beloved 2007 comedy, recently said he wants to follow the high school characters as they make their way through college.

“I always wanted them to do a sequel to Superbad,” Apatow said on the Inside of You with Michael Rosenbaum podcast. Jonah Hill, who plays the lead, had said he would only make another one if the characters are in “an old folks’ home”.

“I know that Jonah said, ‘Oh it’ll be funny to do it when we’re 70 or 80,’ but I really wanted them to do a Superbad in college where Jonah flunks out of college and just shows up and visits Michael Cera at college,” Apatow continued.

“But everyone was like ‘Nah we don’t want to screw up Superbad by accidentally making a crappy second one,’ and I would always say the same thing, ‘Well that’s like saying don’t make the second episode of the The Sopranos. Like, so why do you think we would screw up the second one?’”

Michael Cera had previously said to Esquire he “would be open to just doing anything with that group of people” and added that most cast members are “pretty staunchly against” a sequel, “just because we feel good about the movie”. It could only tarnish something that is a good memory.”

Seth Rogen, who also stars in the film, had said: “Honestly, I don’t think it requires improvement or anything to be built upon it.”

“I’m so terrified of subtracting from it in any way with a bad sequel or spinoff that I’d never do it. I have so few actual good accomplishments that I’m horrified to fuck with the ones I have.”

Judd Apatow most recently directed The Bubble. In a two-star review, NME said: “Apatow is great when he’s making movies about normal people, and he’s even better when he’s producing someone else’s script, but here he just seems overwhelmed.”