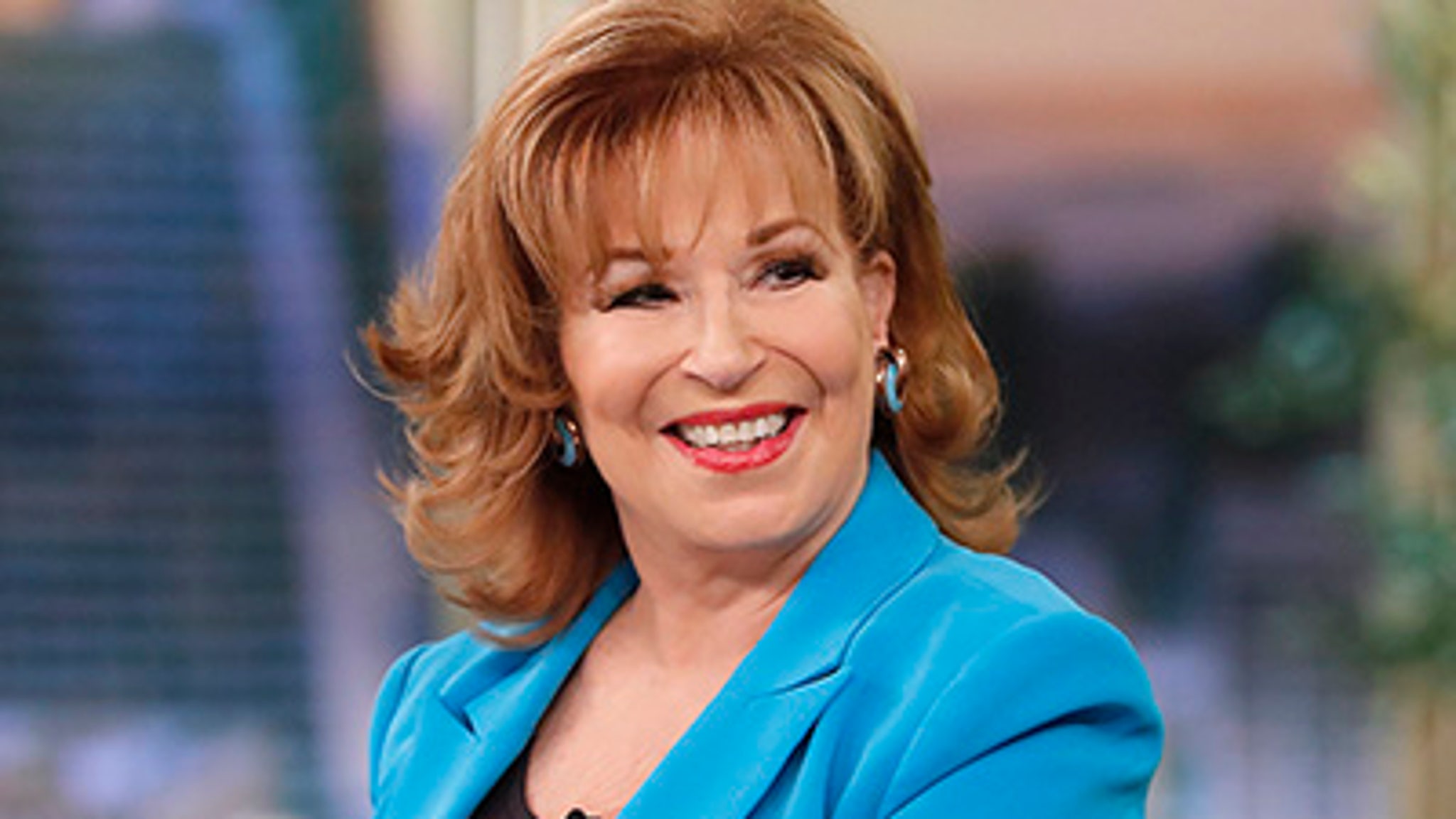 “The View” co-host was living her best life that day, despite getting fired.

Not everyone an describe the day they got fired from their job as “a great day all around,” but that’s what Joy Behar said about the day she got fired from “Good Morning America.”

“The View” co-host got onto the topic with guest Kumail Nanjiani, who was on to promote his new film, “Welcome to Chippendales.” It was the subject matter that triggered the connection for Behar. 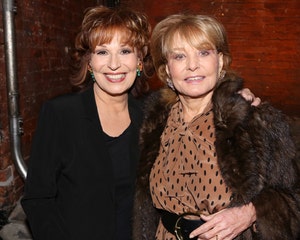 After bringing up the film during Friday’s show, Behar immediately pivoted. “First of all, I’d like to say that when I was fired from ‘Good Morning America’ years ago,” Behar began, explaining, “I was the worst receptionist they’ve ever had.”

“So I was fired, and they took me to Chippendales as my goodbye present,” she continued, clearly enjoying the memory.

After a pause, she noted, “You put the money in the guy’s, uh, thingy there … and it’s fabulous!” All of that was so she could say she’s familiar with the product.

Nanjiani was charmed by the story, saying it sounds like “it was a good and a bad day for you,” but Behar quickly shut that down. “It was a great day all around, believe me,” she beamed. 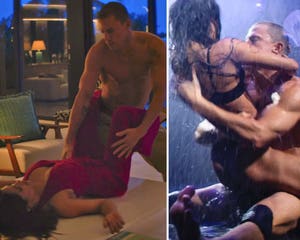 “You lost your job but you gained so much much more,” Nanjiani laughed as Behar added, “I liked both of those things.”

Later in the interview, Nanjiani talked about pivoting to more serious roles from his comedy roots, citing Robin Williams as an influence. The late comedian proved an incredibly versatile actor throughout his lauded career.

Nanjiani also shared a hilarious story of the time Williams showed up at the tiny little comedy show he and his wife put on. When Nanjiani asked him if he wanted to go on stage, he shared that Williams was reluctant … for about a second.

You can check out the full story, as well as Sunny Hostin’s Chippendales confession, in the clip below.