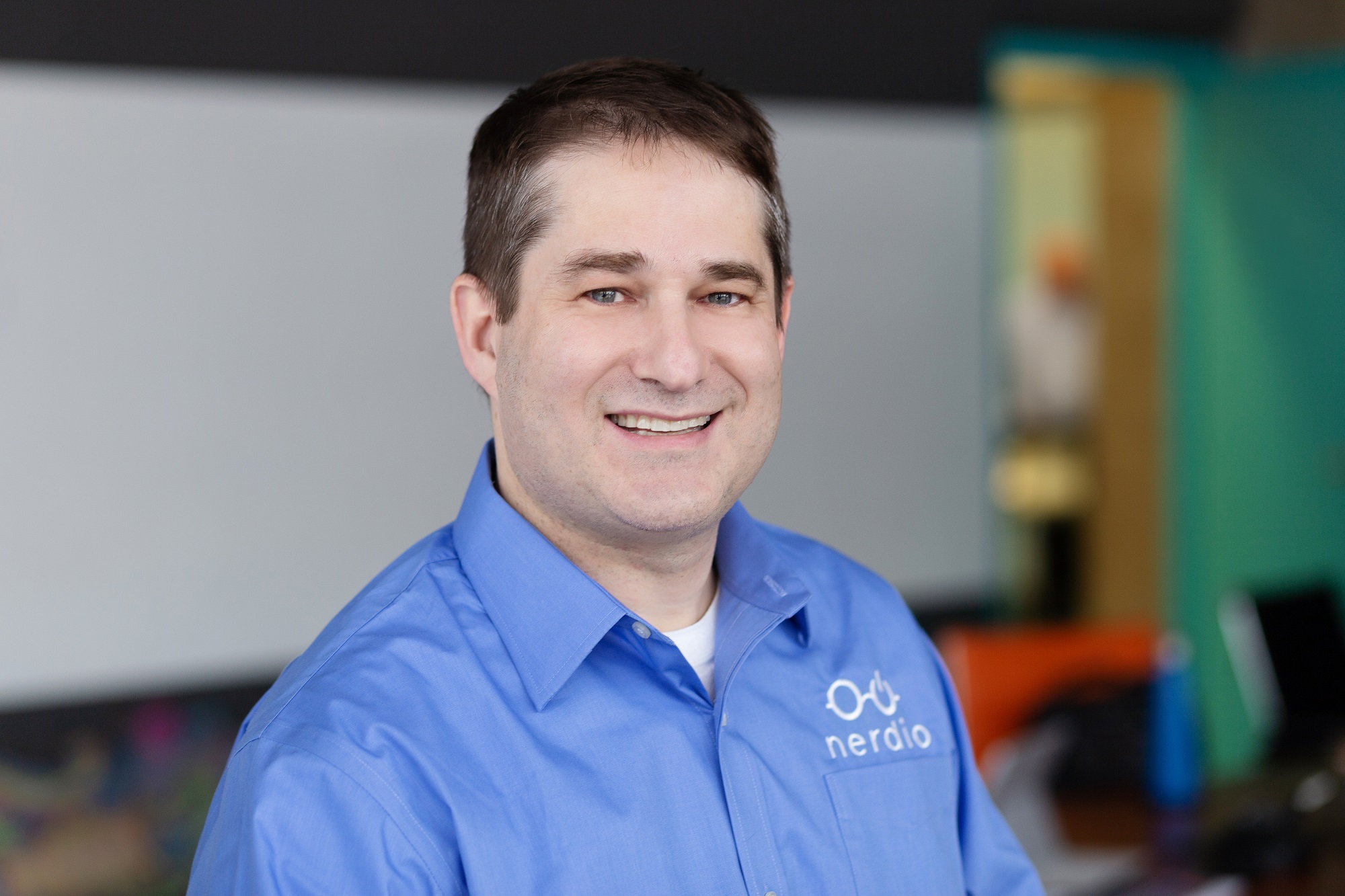 The pandemic, which President Joe Biden recently declared over (or at least everyone is acting as though it is), famously forced office workers out of their cubicles and into their spare bedrooms. The transition went remarkably smoothly, which raises the question of why it wasn’t done years earlier but we’ll put that aside now. The biggest downside has been psychological. People miss the social interaction with colleagues, while management misses the spontaneous innovations that arises from having the staff in the same room. This has ushered us into the era of “hybrid work,” i.e. splitting work time between home office and the office you commute to.

According to Joseph Landes, co-founder and Chief Revenue Officer of Nerdio, a company that supplies virtual desktops in Microsoft Azure to companies for their employees, managing hybrid work is getting simpler. We asked him to elaborate on that. Here is what he has to say.

Grit Daily: Why are virtual desktops such a popular method for end user computing?

Joseph Landes: End user computing has evolved from an on-premises based worksite, with often floors of people working side by side using fixed hardware, to today’s mobile, remote and hybrid work environment that requires flexibility in device choice and location. Virtual desktops solve this problem, since wherever the end user wants to work, they can virtually spin up their user profile and obtain application access, commonly from apps stored in the cloud. Virtual desktops allow a person to work onsite two days a week, then remotely three days a week, for example. Their virtual desktop is available when and where they need it. And IT can rest easy knowing that their workforces can access their workspaces in a secure manner because of the inherent security benefits of the technology.

Grit Daily: Why are companies heading to native Azure Virtual Desktop for their digital workspace initiatives instead of traditional solutions like Citrix or VMware?

Joseph Landes: First, both Citrix and VMware are going through the process of being acquired so that lends a great deal of uncertainty to an enterprise planning a new virtualization investment. Secondly, the companies use a legacy proprietary approach to providing virtual desktops. To see any upside, you must rely heavily on custom agents and engage in long-term agreements. Nowadays many companies no longer want anything that resembles vendor lock-in. Lastly, there are cost considerations. AVD runs on a consumption-based pricing model much like your home’s electricity, so many organizations have a big need to control native costs with an optimization and management platform like ours. Not only do we bring the compute and storage costs down by 60-80% on average, but our licensing ranges from $3-$7 per active user per month, whereas Citrix and VMware are often $30 or higher per named user.

Joseph Landes: Microsoft is one of the largest corporations in the world, serving the rest of the world’s businesses. They can’t feasibly take into consideration all needs when developing the product such as the unique needs of managed service providers or specific vertical use cases like healthcare or government that have unique compliance needs. We add over 200 additional features on top of the native AVD service to help the MSP and enterprise audiences best leverage the AVD technology and ensure the ongoing success of their deployments.

Joseph Landes: Transitioning an employee to AVD has been a pain point for IT as the service is relatively new and there isn’t an abundance of experts with the technology. Quick provisioning and use of minimal staff time are two goals all enterprises need to achieve. Nerdio solves this by automatically deploying a new AVD or Windows 365 in just a few hours. With Nerdio, onboarding does not require deep knowledge of scripting languages or of the Azure platform. In fact, any level technician can use Nerdio Manager to manage the AVD environment, and we have role-based access control (RBAC) roles in place to help eliminate any unnecessary human error.

As a result, IT saves time and budget in a number of other ways. Nerdio Manager can manage both AVD and Windows 365 in one platform, saving considerable administrative times and avoiding having two management portals. When enterprises want to scale up, Nerdio’s auto-scaling capability can save up to 80% of the time manual provisioning would have, with the added benefit of less human error.

Grit Daily: Do virtual desktops work for all types of companies?

If a company is in a greenfield state or has an Azure environment but has not deployed AVD yet or doesn’t have the internal staff to support it, working with a managed service provider is a smart route to take. An MSP can get a company up and running on AVD, using an AVD management platform partner like Nerdio, to make the transition as seamless as possible.

Ultimately, whether a company chooses to go with Azure or another VDI environment, MSPs are well versed in virtual desktops and can save companies considerable staff time in deployment and ongoing management.

Grit Daily: What is the future of virtual desktop technology in terms of how people work?

Joseph Landes: Virtual desktops will continue to evolve to be the compute standard. It is still early days in terms of mass adoption, but we have seen them being used in almost every industry and country. We believe it is the logical approach to the company culture of the future in which employees will communicate through digital and collaborative tools and have in-person engagements only so often for team building, leadership summits and other activities. Virtual desktops themselves will see new advancements, driven by employee demands for a satisfying user experience and by company budgetary initiatives to transition more processes to automation.

Joseph Landes: As you may have guessed, our origins spring from the word “nerd” – a title our staff has always worn with honor. The common use of it describes someone who engages in or discusses a technical field with great attention to detail. Nerdio is our play on that: to be passionately engaged in helping our IT communities and really empowering them to take pride in the amazing things they can accomplish with our technology and Microsoft’s. Specifically, we are Azure nerds. We don’t optimize the management of other clouds like AWS or Google Cloud, and instead go very deep with the automation and management features we bring to Microsoft’s virtual desktop services and the related Azure services they can leverage like backup and identity management.