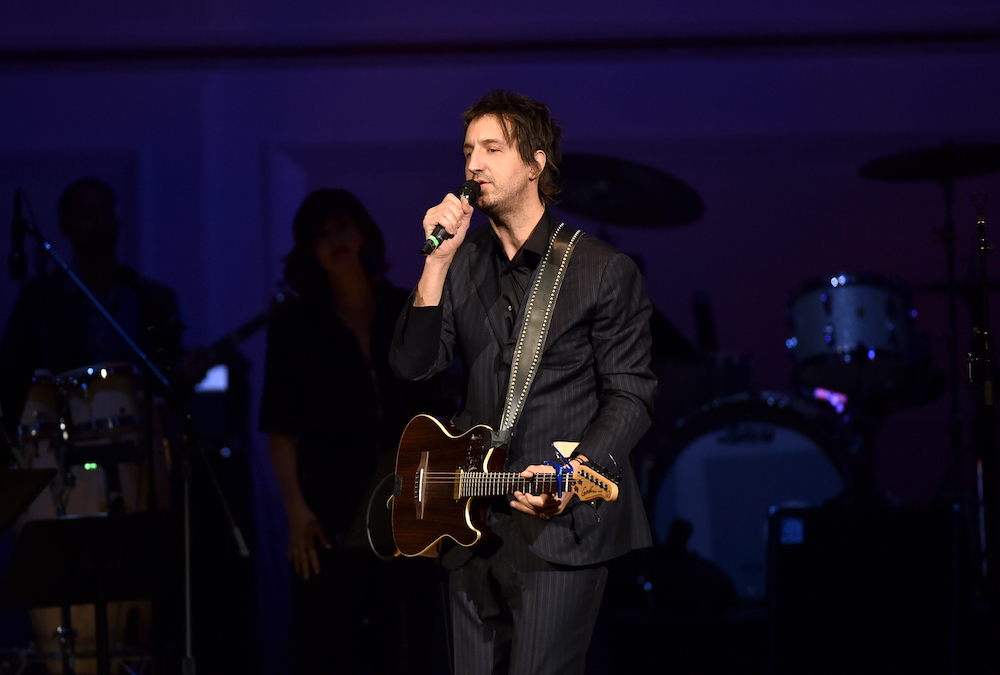 Joseph Arthur has sued the Los Angeles Times over a 2021 article that characterized the musician as an anti-vaxxer. As Rolling Stone reports, the $25 million defamation suit claims that the LA Times “deliberately excluded and misrepresented Arthur’s position and falsely portrayed him as a radical anti-vaxxer, who spread disinformation and otherwise engaged in extreme behavior.”

The article in question was published in August 2021 under the headline “He was a celebrated singer-songwriter with famous fans. Then he started posting about the vaccine.” It details Arthur’s repeated use of his social media accounts to spread misinformation about the COVID-19 vaccine.

The suit claims that the LA Times published the article despite Arthur’s assertions to the publication that he wasn’t an anti-vaxxer. One piece of evidence includes a text message exchange with a reporter in which Arthur describes himself as “anti this experimental shot with no long term tests that is harming many and completely ineffective against the spread of the virus.”

“The Article impugned Arthur’s professional integrity and exposed him to hatred, contempt, ridicule, or obloquy as someone who was against all vaccines,” the suit reads. “Publication caused him to be shunned and avoided. The Article severely injured Arthur in his occupation as a musician, leading directly to the cancelation of multiple gigs.”