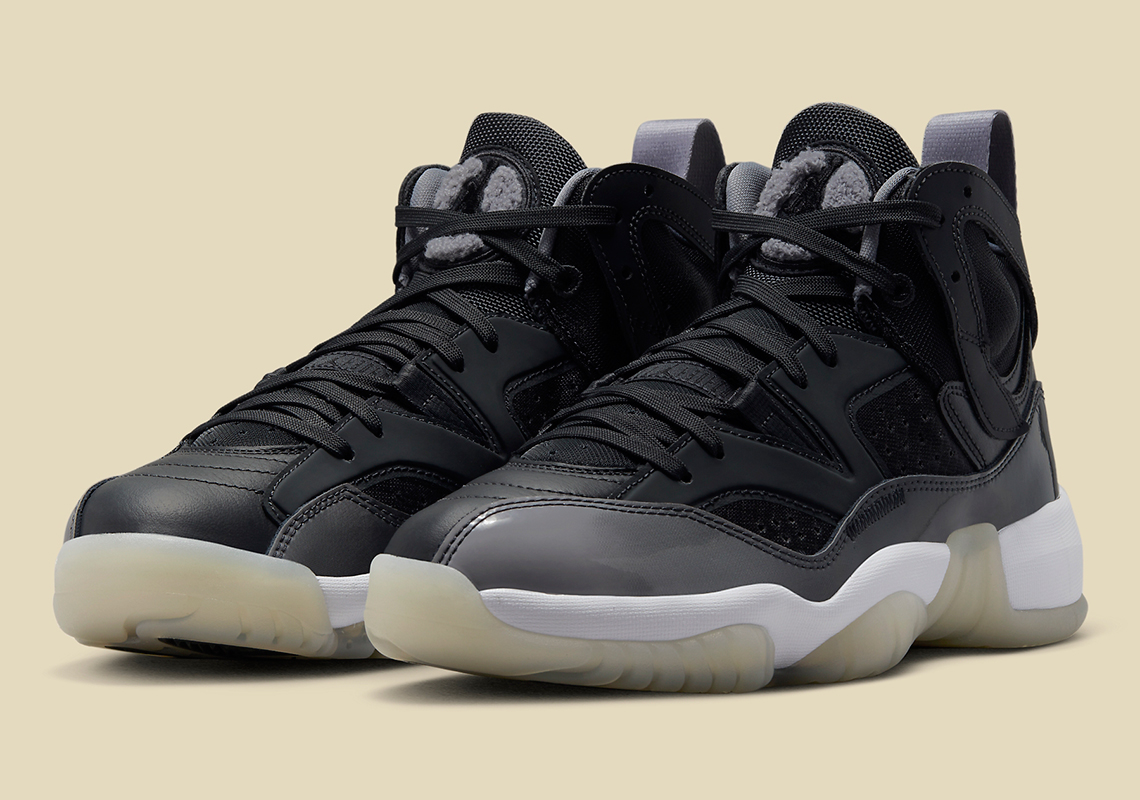 The Two Trey silhouette is the latest in Jordan Brand’s efforts to mash up a variety of Air Jordans, usually from the epic Tinker Hatfield that overlapped with most of MJ’s Chicago Bulls days. That would be the AJ3 through the AJ15, with many styles from that range sprinkled into the Two Trey design. One such detail that stands out without effort is the patent leather mudguard from the Air Jordan 11, and this upcoming black/grey release introduces a new coor-blocking style that has never been seen before on the AJ11 or any of its variations.

See also  Step into Autumn with the Birkenstock Boston

While it is indeed patent leather, it utilizes a gradient-style color scheme fading from grey at the toe to black in the rear. Could Jordan Brand be using this method for a future Air Jordan 11 release? It could work given the right choice of colors.

This Jordan Two Trey, a women’s exclusive colorway, will be releasing soon on Nike.com for $155.

In other news, a closer look at the women’s Air Jordan 11 “Midnight Navy” has been revealed. 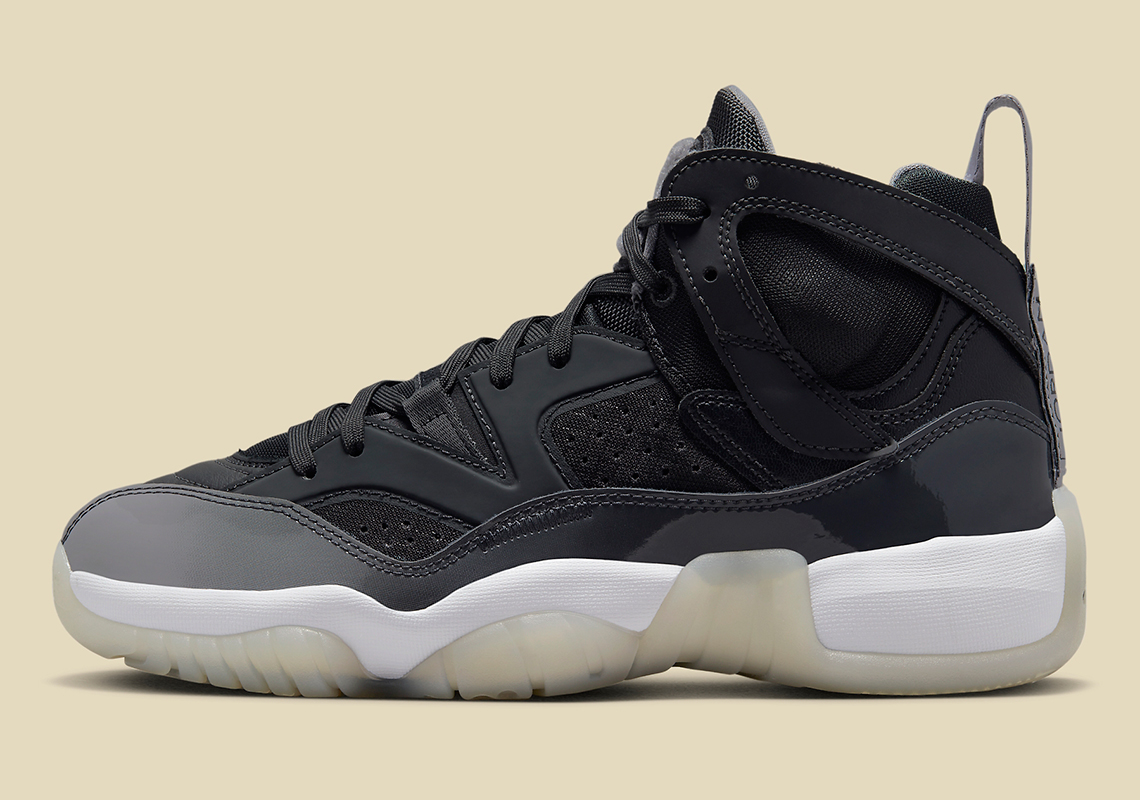 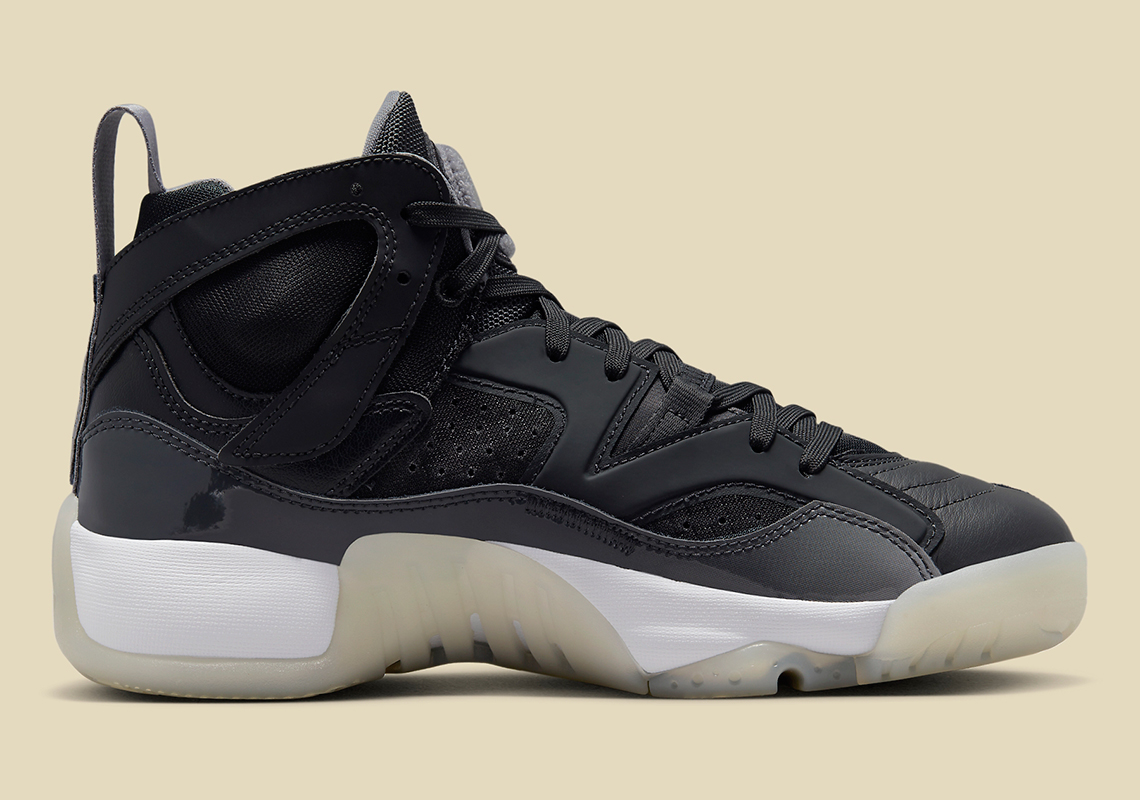 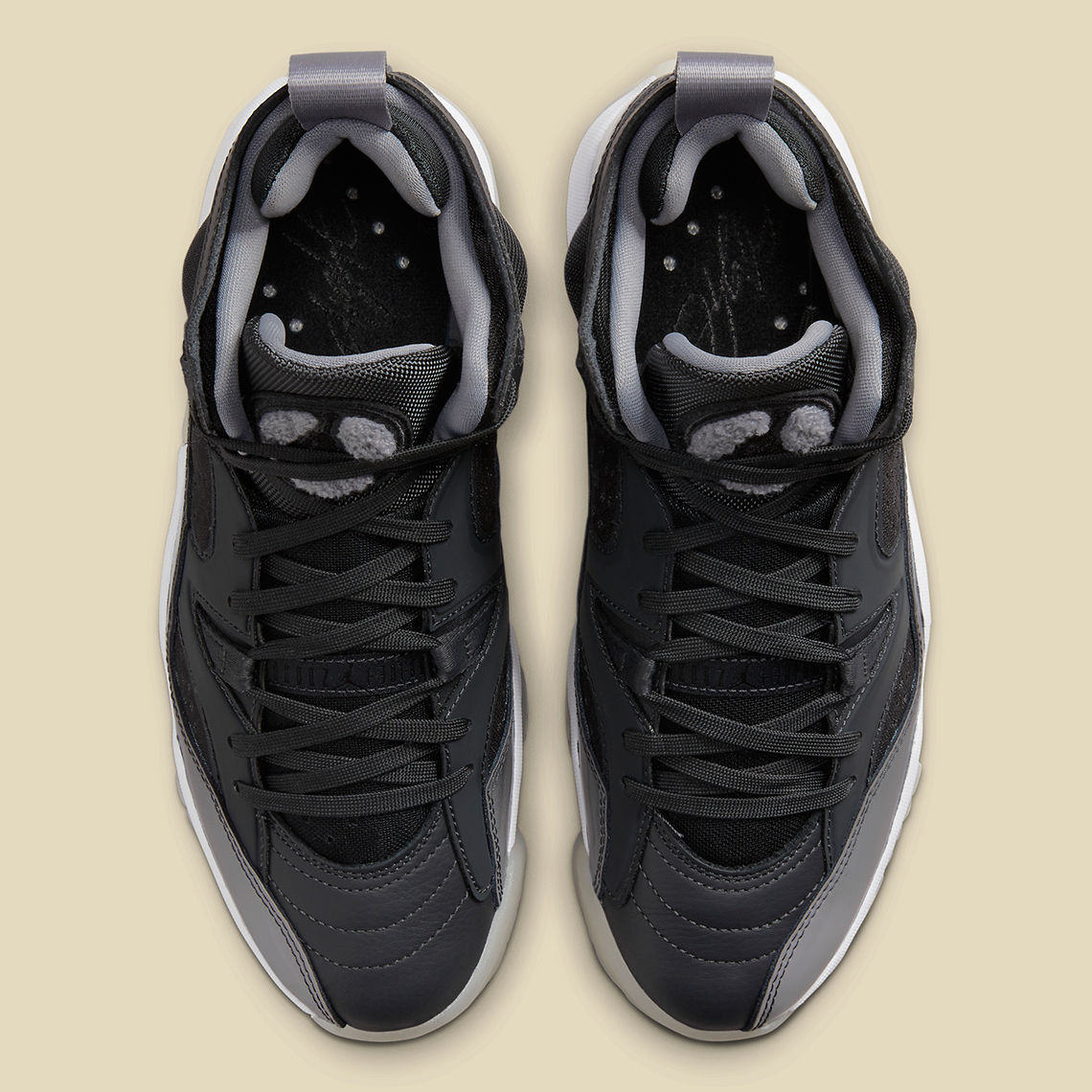 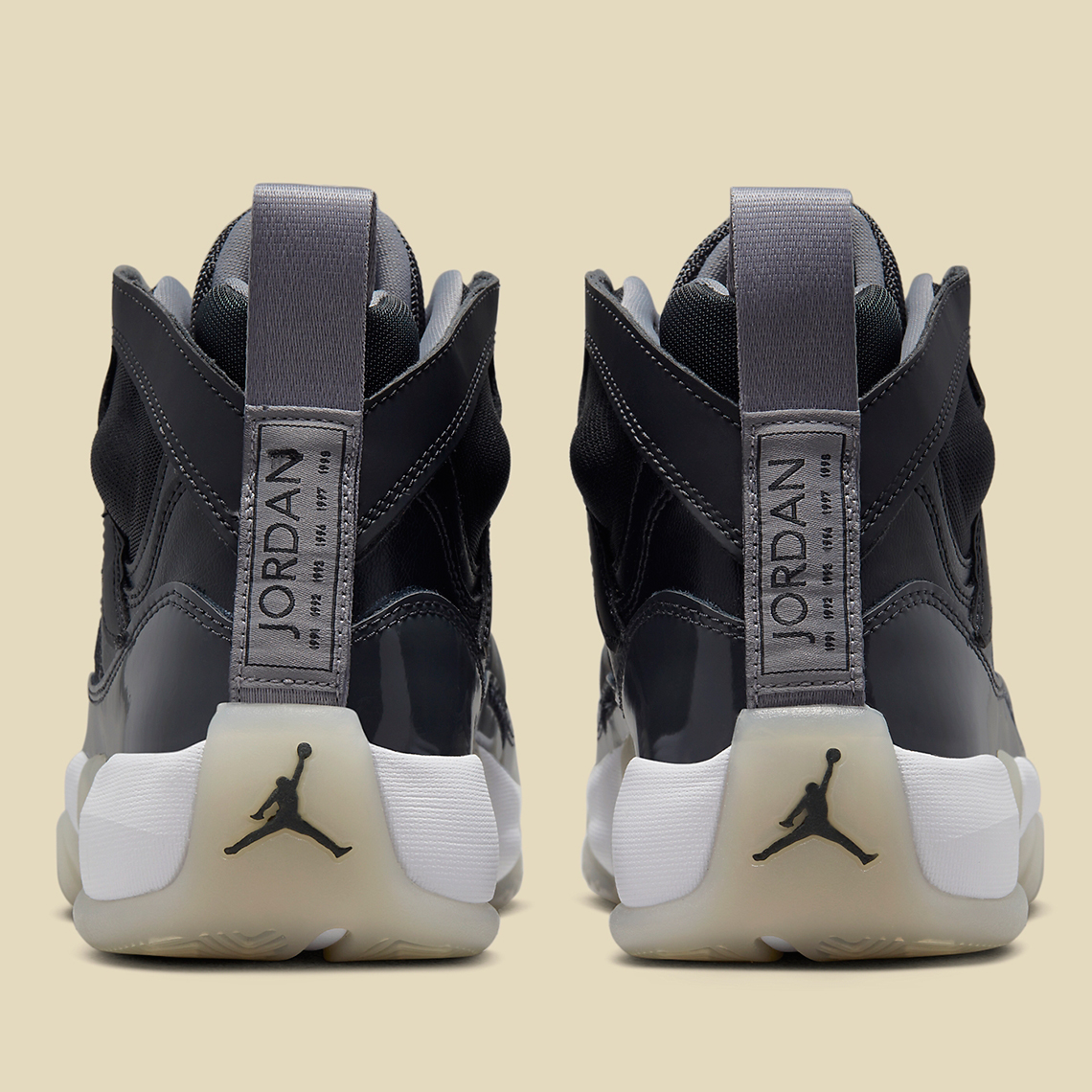 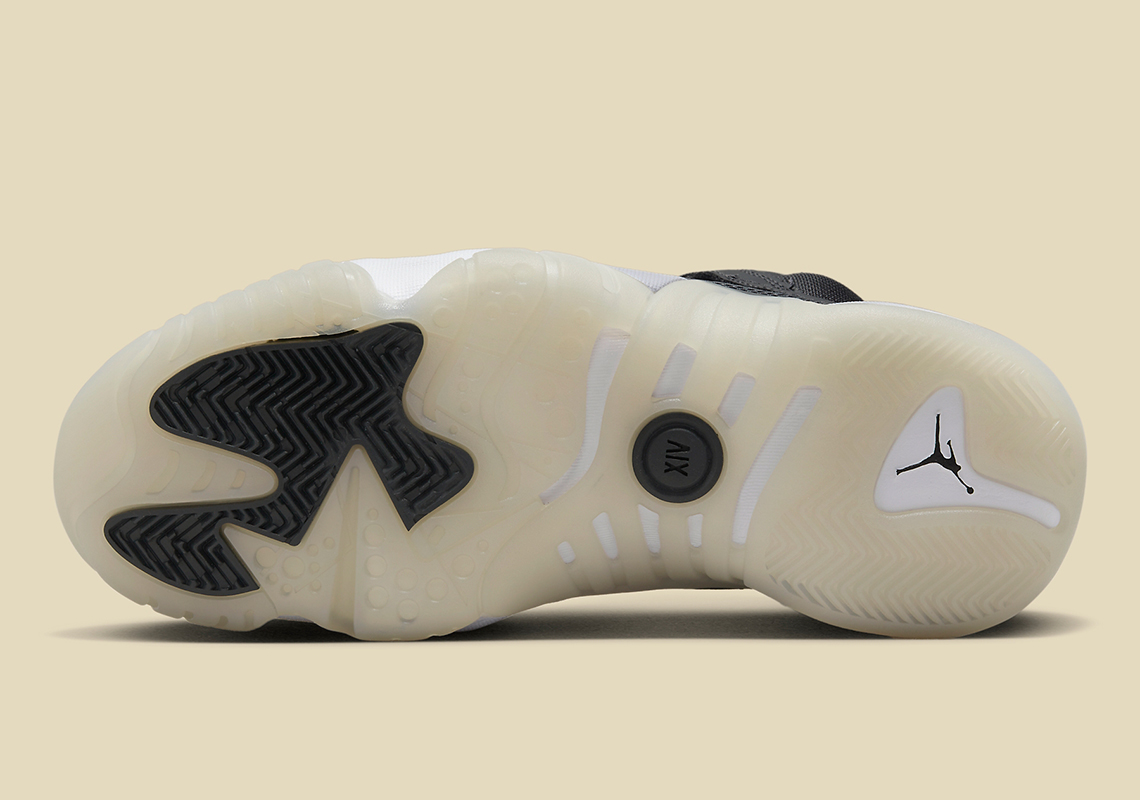 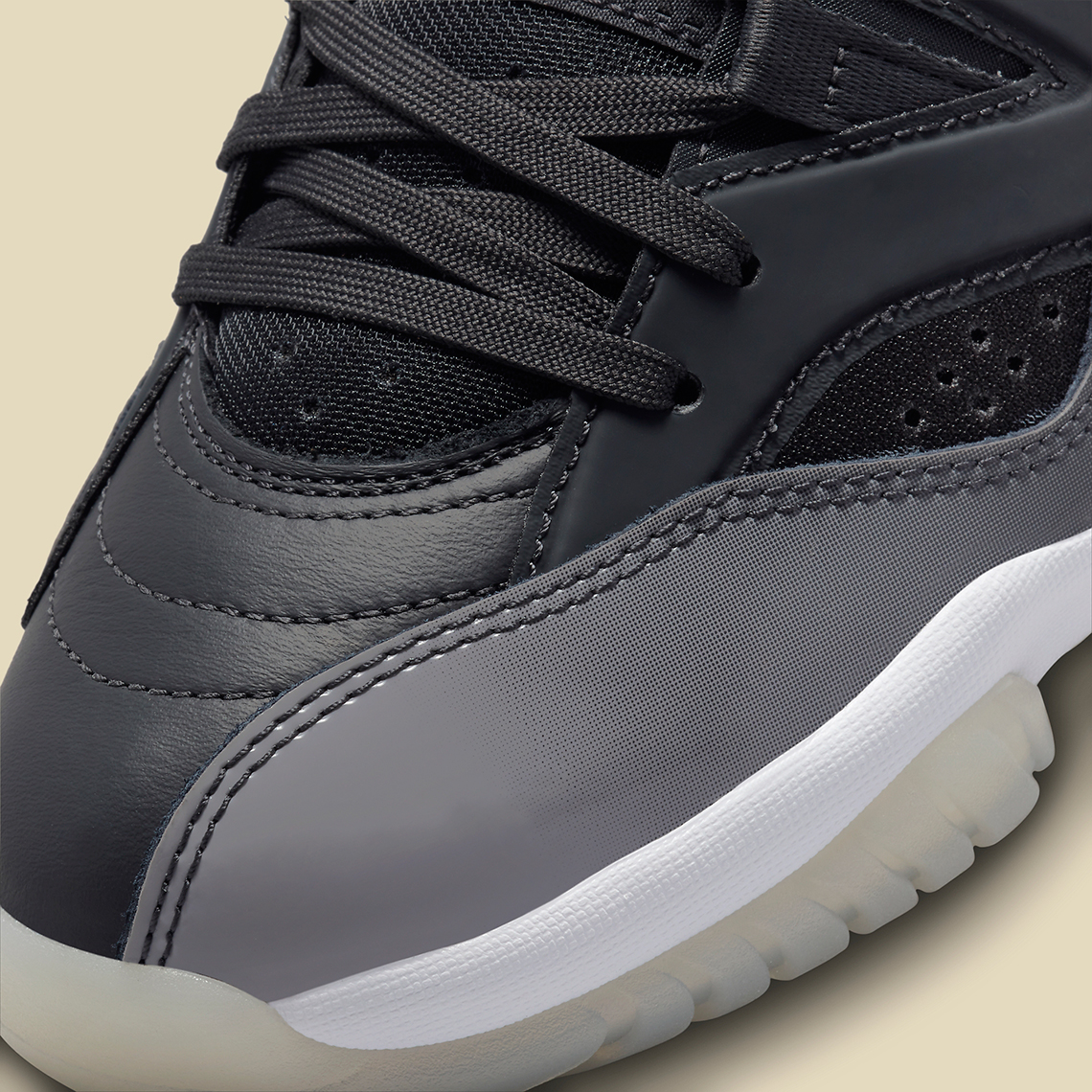 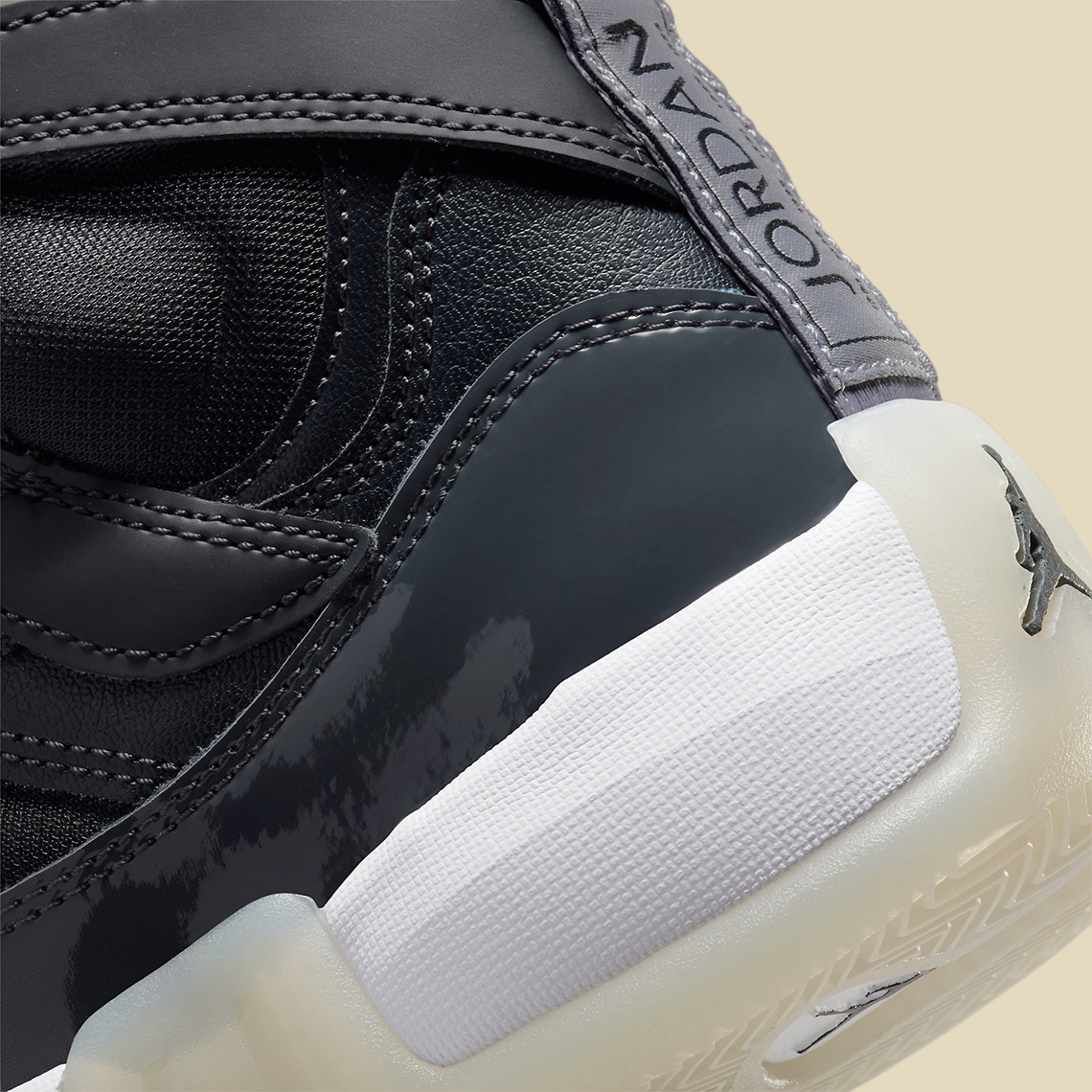