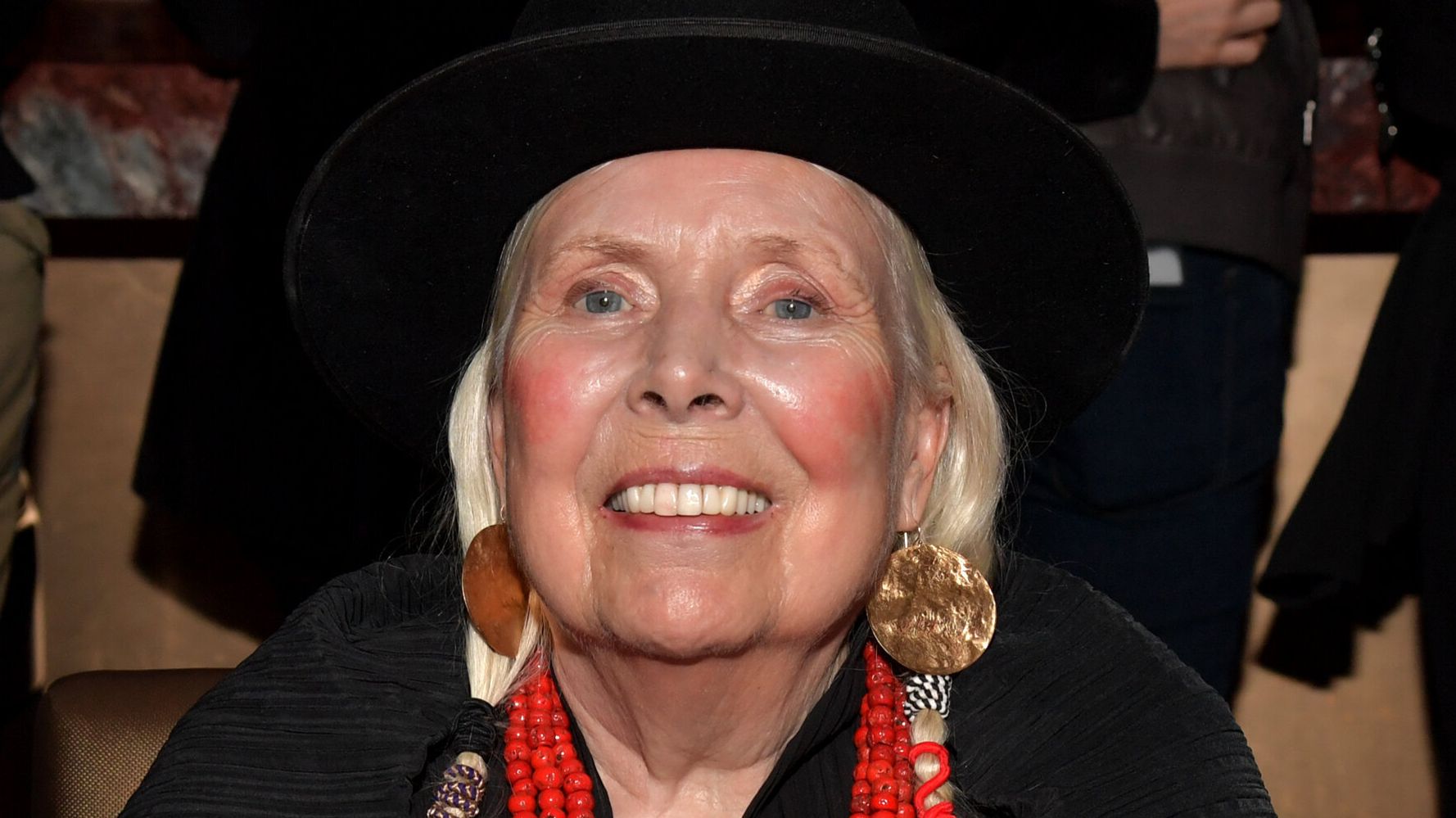 Legendary singer Joni Mitchell has announced she is yanking all of her music from Spotify to support Neil Young in his action against right-wing extremist Joe Rogan’s lies on the platform about COVID-19.

“I’ve decided to remove all my music from Spotify,” Mitchell said in a statement on her website Friday. “Irresponsible people are spreading lies that are costing people their lives. I stand in solidarity with Neil Young and the global scientific and medical communities on this issue,” she added.

Young on Monday posted — then deleted — an open letter on his website demanding that Spotify remove his music or Rogan’s podcast, declaring: “They can have Rogan or Young. Not both.”

He accused Spotify of allowing people like Rogan to spread “false information about vaccines” and potentially cause death “to those who believe the disinformation being spread by them.”

“We regret Neil’s decision to remove his music from Spotify, but hope to welcome him back soon,” noted a Spotify statement Wednesday.

Earlier this month, 270 doctors and scientists, in an open letter to Spotify, blasted Rogan’s dangerous lies about the pandemic touted on his podcast “The Joe Rogan Experience,” which is carried by Spotify. Mitchell linked to a copy of the scientists’ letter on her website.

Rogan, for example, last year falsely suggested that young, healthy people didn’t need to be vaccinated against the coronavirus (then called himself a “fucking moron” for saying so). He also falsely claimed that President Joe Biden faked getting a COVID booster.

A push among music fans has been growing to dump use of the music site since Young’s statement on hashtags “Delete Spotify,” “Cancel Spotify,” and “Bye Spotify.” A number of websites offered step-by-step instructions for users to remove the app from their devices.

Spotify lost $4 billion in market value since the Neil Young controversy erupted, reported The San Francisco Chronicle. As of Friday, shares of Spotify were down some 12% from where they closed last week, according to NASDAQ data.