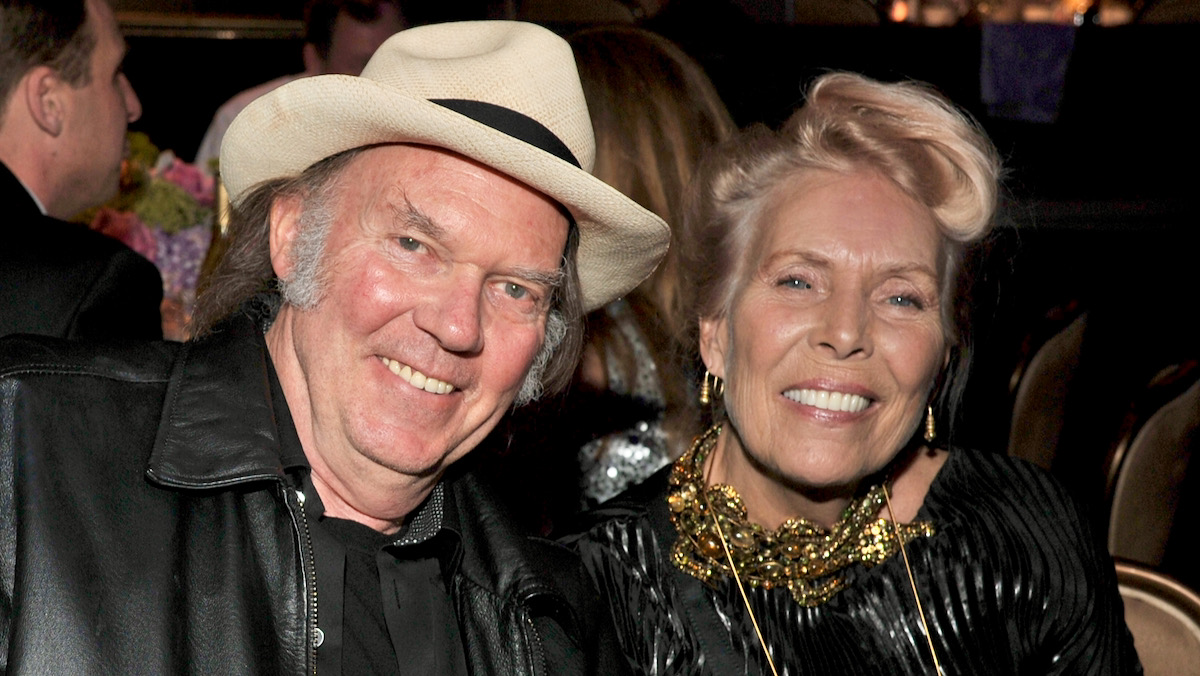 Joni Mitchell has followed Neil Young’s lead and removed her music from Spotify.

“I’ve decided to remove all my music from Spotify,” Mitchell said in a brief note posted to her website on Friday. “Irresponsible people are spreading lies that are costing people their lives. I stand in solidarity with Neil Young and the global scientific and medical communities on this issue.”

On Wednesday, at Young’s request, Spotify removed his music from its catalog. Days earlier, the singer-songwriter issued an open letter to his management and record label demanding that his music be taken down from Spotify due to the streaming service’s spread of “fake information about vaccines.” Young specifically took issue with Spotify’s promotion of the Joe Rogan Experience, which has become a breeding ground for false COVID information. “I want all my music off their platform. They can have Rogan or Young. Not both,” Young wrote.

In a subsequent statement, Young elaborated on his stance. “Spotify has recently become a very damaging force via its public misinformation and lies about COVID,” he wrote. “I first learned of this problem by reading that 200 plus doctors had joined forces, taking on the dangerous life-threatening COVID falsehoods found in Spotify programming. I realized I could not continue to support Spotify’s life threatening misinformation to the music loving public.”

Young, who battled polio as a child, is a staunch advocate of vaccines. “I was vaccinated for POLIO at my school in Canada. Nothing new about vaccines. They have been there for a long time. Like me! Trust Science,” he recently wrote on his website.

Mitchell, too, contracted polio as a child. “I had polio at the age of nine,” Mitchell said in an interview published in 1995. “My spine was twisted up like a train wreck. I couldn’t walk. I was paralyzed.” She credits the polio vaccine with saving her life.

Young’s decision to call out Spotify was met with immense support from the online community, as the hashtag “#CancelSpotify” trended on Twitter for much of Thursday and Friday. In addition to Mitchell, David Crosby is among the artists standing behind Young; he tweeted that he was “proud” of his former bandmate. Other musicians including Speedy Ortiz’s Sadie Dupuis used the Spotify backlash to highlight the continued controversy over Spotify’s royalty rates.

Mitchell’s catalog — which includes her 1971 opus Blue (one of the greatest albums of all time) — is still available on other streaming services including Tidal, Apple Music, Pandora, and Amazon Prime.