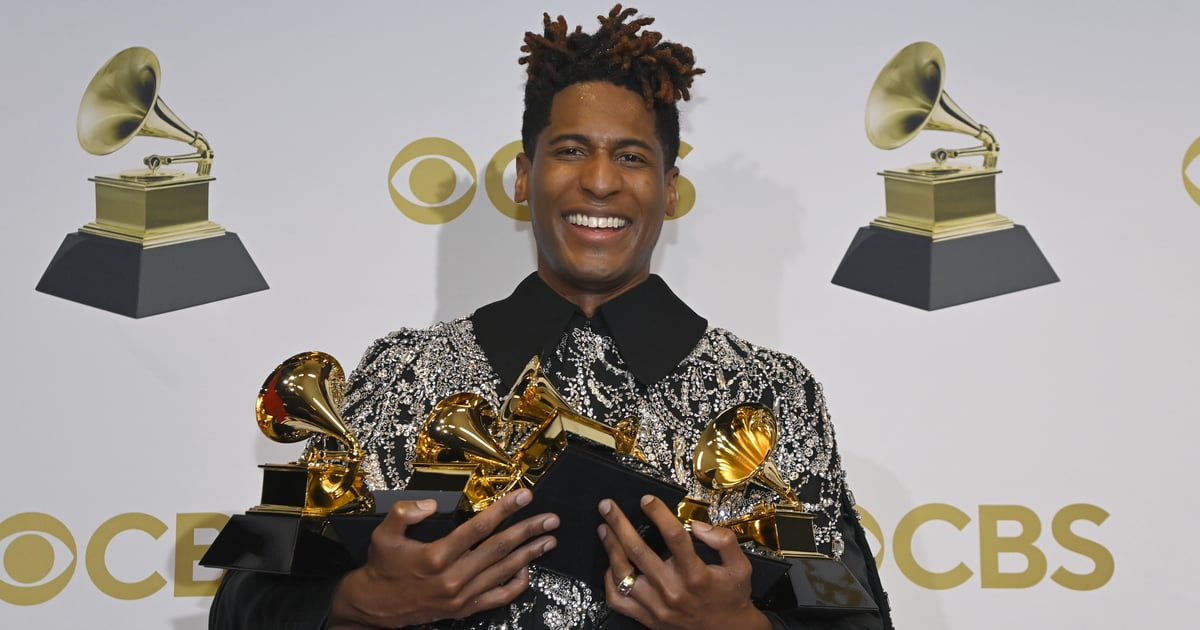 At just 35 years old, singer and songwriter Jon Batiste has already established a legendary music career. Not only is he the bandleader of the live band on “The Late Show with Stephen Colbert,” but he also earned several awards, including an Oscar and a Grammy, for composing the score for the acclaimed Disney Pixar film “Soul.”

And it mustn’t be forgotten that the musician makes his own music. He absolutely dominated the 2022 Grammys, winning a total of five Grammy awards out of his 11 nominations. Batiste’s nominations spanned several categories: he took home the Grammy for album of the year for his 2021 neo-soul album “We Are,” and his song “Cry” won two Grammys in the American roots performance and American roots song categories. Batiste was recognized for his work in “Soul,” earning a Grammy for best score soundtrack for visual media, and he also won the award for best music video for “Freedom”.

Jon Batiste’s work spans more than 15 years and expands beyond just his most recent releases. In light of the jazz singer’s incredible night at the Grammys, here is a selection of some of Batiste’s best songs over the years. (We capped this list at 10, because it would have gone on forever otherwise!)