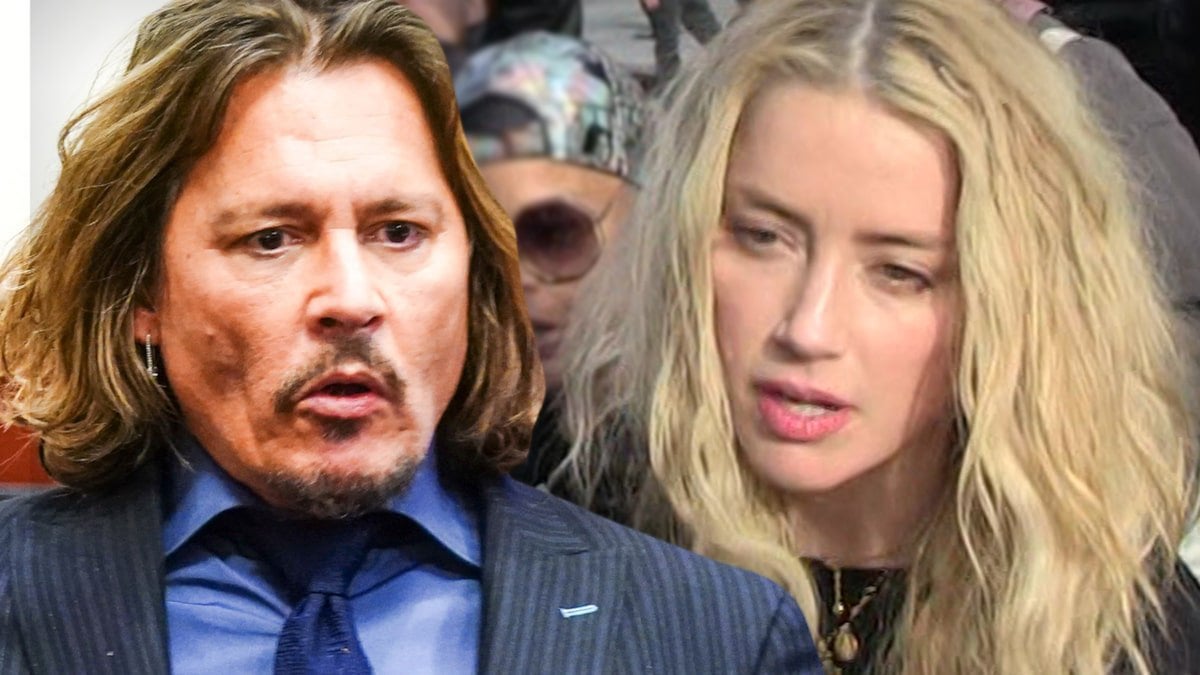 Your writing won’t change anything and afaik the publics opinion is pretty much in favour of Depp (if only for the memes). I don’t really care about it – just another millionaire suing another one.

But regarding Marilyn Manson. None of the allegations are proven. So he’s * allegedly* an abuser against multiple women (although some of the lawsuits already got dismissed – insufficient proof).

And Lily-Rose has no family photos whatsoever on her social media… so saying she deleted all her pictures is just wrong. Not only did she allegedly get hacked mid-2015 and her Social Media Account wiped clean but she also publicly announced that she stands with her father and didn’t like Amber Turd from the beginning she didn’t even attend the wedding.