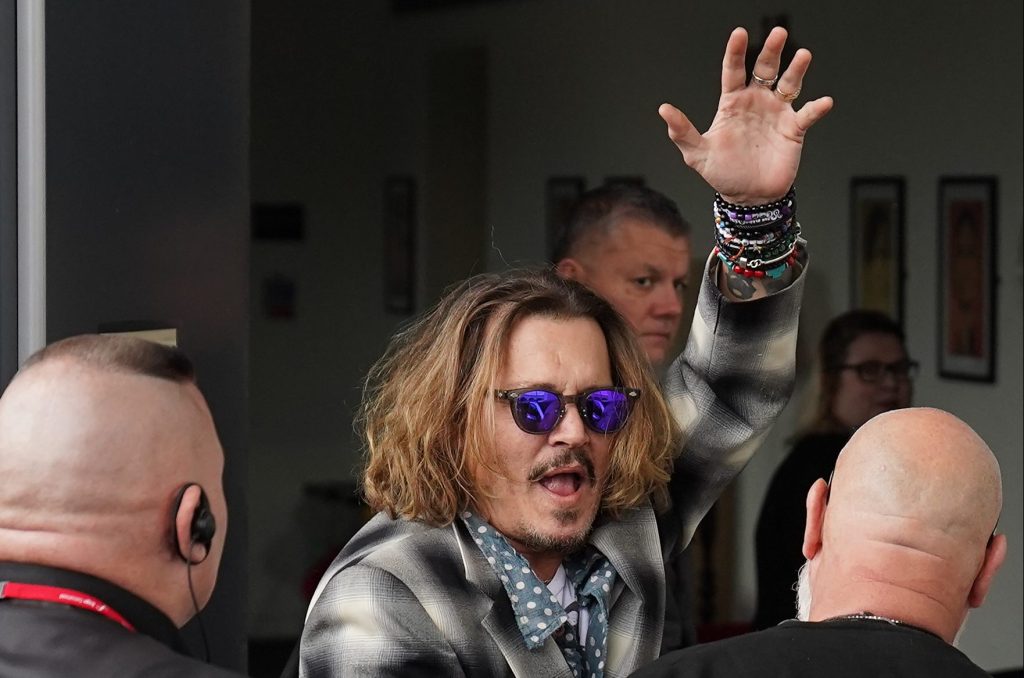 Johnny Depp made a swift return to professional public life following his victory in his defamation lawsuit, with a spirited musical turn on stage in Gateshead, UK.

The actor joined guitarist Jeff Beck for eight songs on Thursday evening, one night after the pair were spotted celebrating Depp’s legal win in a Newcastle pub, along with fellow musician Sam Fender.

While Depp did not reference his legal battle with his ex-wife Amber Heard during the concert, Beck was heard exclaiming, “What a result.”

And the revered musician and former Yardbirds star revealed Depp’s next career move, with news that the pair will release an album together next month. They previously collaborated on a cover of John Lennon’s song ‘Isolation’.

The British guitarist told the crowd: “I met this guy five years ago and we’ve never stopped laughing since. We actually made an album. I don’t know how it happened. It will be out in July.”

Depp had released a statement following the verdict in the Virginia courtroom, saying he was pleased to have his life back and was looking forward to “a new chapter.”

Judging by his actions, his fans’ reception at the concert and the long queue outside for autographs and photographs, that chapter has seemingly swiftly begun.