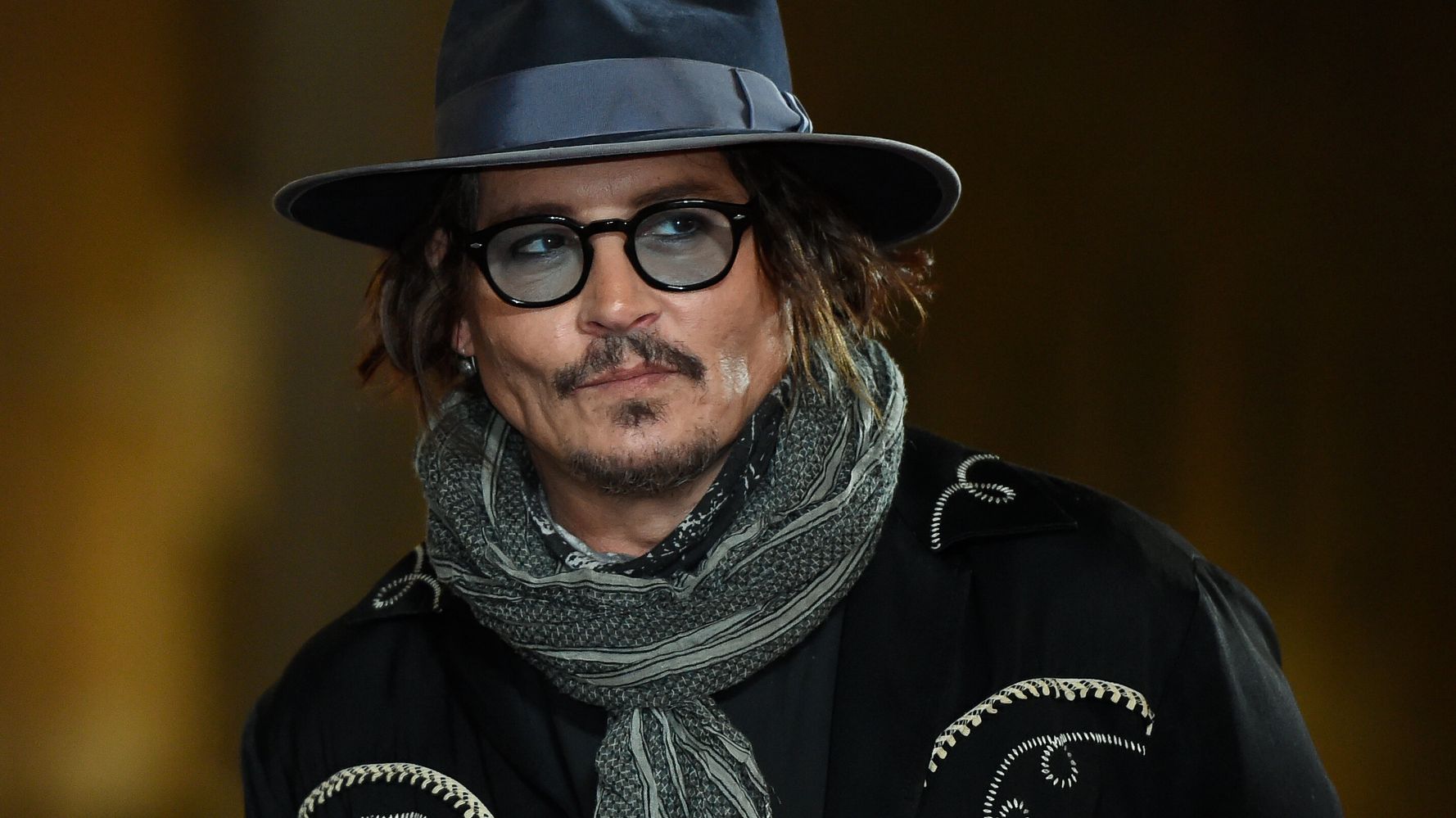 A bar manager in the United Kingdom shared that she had spoken with actor Johnny Depp just before the verdict was announced in his defamation trial against his ex-wife Amber Heard.

Lauren Whittington, who is the general manager of the Bridge Tavern bar in Newcastle, England, described the encounter on Wednesday to ITV News.

“None of us could believe it,” Whittington told the British television network, adding that it took a while for bar-goers to notice the actor.

Depp “went unnoticed for maybe an hour before anyone realized it was him and Jeff Beck just [sitting] eating fish and chips together in the corner,” said Whittington.

She added that Depp noticed she was pregnant and asked her how long she had left in her pregnancy before offering some parenting tips.

“He was giving me some advice on [diapers], lack of sleep and the first few weeks of parenthood, saying it’ll be the greatest gift I ever receive and I won’t know love like it until I look into her eyes for the first time,” Whittington said.

“He was also talking about his kids, who are grown up now, and how magical being a parent is,” she added.

According to Whittington, Depp departed from the bar “about an hour before the verdict” was announced in court in Fairfax, Virginia.

“[He] said he had a Zoom call about [the verdict], so we wished him luck and thanked him for being so kind, and he thanked us for having him,” she said.

The jury decided primarily in favor of Depp, awarding the actor $15 million in total damages, however, Heard will only have to pay $10.35 million due to a Virginia law capping punitive damages.

Heard was granted $2 million in compensatory damages in her countersuit for a statement by Depp’s attorney that was found to be defamatory.

In court filings, Depp had requested $50 million in damages, while Heard countersued for $100 million.