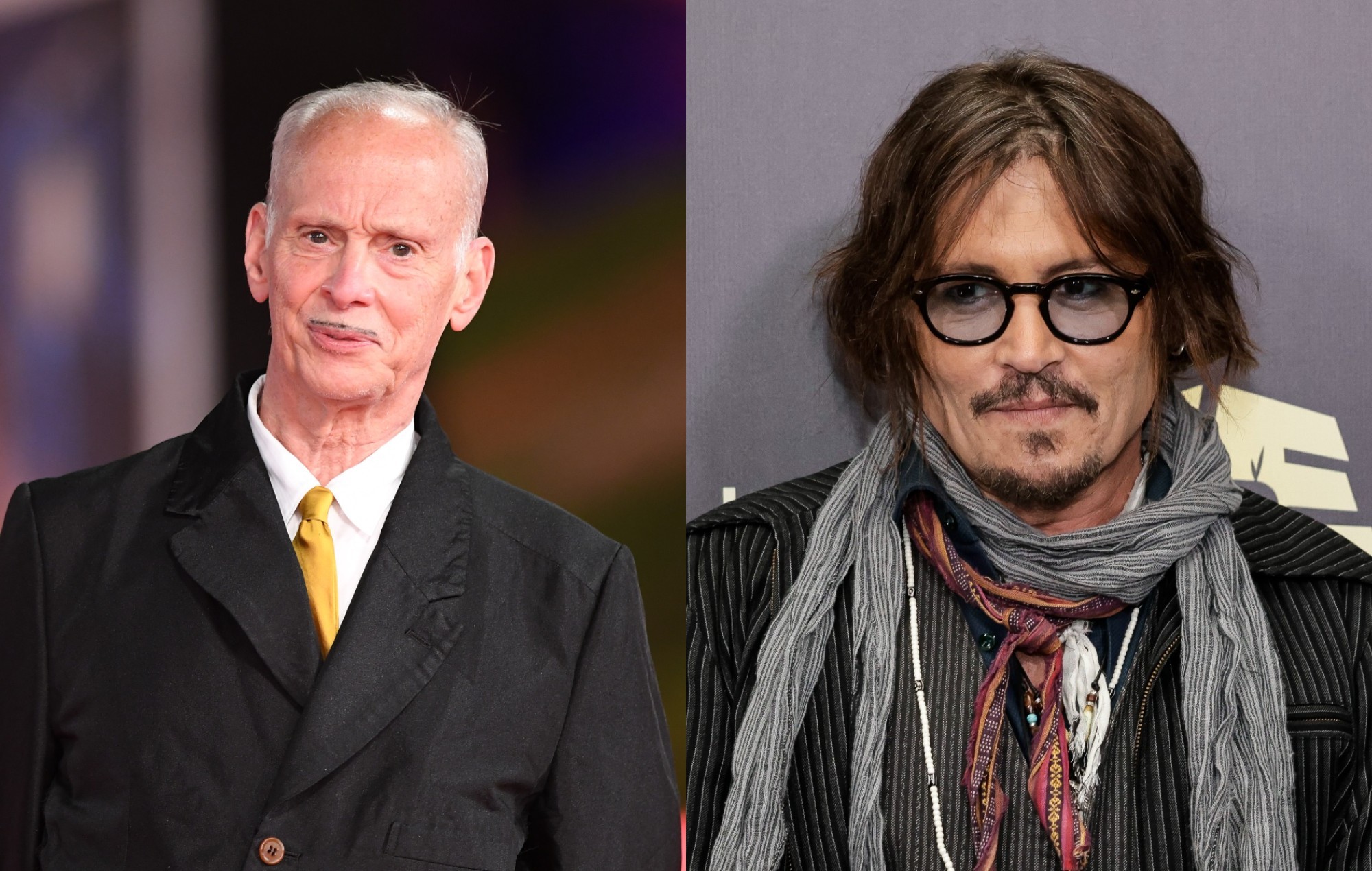 John Waters has defended Johnny Depp against allegations of domestic assault by his ex-wife Amber Heard.

The director, who worked with Depp on 1990 romantic comedy film Cry-Baby, brought up the actor while discussing his views on “cancel culture” among Hollywood stars.

Speaking to The New York Times, Waters said: “There are people I would like to cancel, but at the same time I’m saying it humorously. I’m not going to go through each person who’s been cancelled and say what I think, but I never saw Johnny Depp act negatively to a woman in my entire life – and I did drugs and got drunk with him.”

The director believes “practically every artist would be cancelled” retroactively, although he makes an exception for J.K. Rowling.

“I have a thing about who I would cancel: J.K. Rowling,” Waters added. “Give her some Preparation H for that transphobia. What’s the matter with her?”

Rowling has repeatedly faced criticism for various social media posts, most recently on International Women’s Day, which have been accused of being transphobic.

In September last year, Depp claimed to be a victim of “cancel culture” during a press conference at San Sebastian Film Festival.

“It can be seen as an event in history that lasted for however long it lasted, this cancel culture, this instant rush to judgment based on what essentially amounts to polluted air,” Depp said.

“It’s so far out of hand now that I can promise you that no one is safe. Not one of you. No one out that door. No one is safe.”

After he lost a libel case in 2020 over the abuse allegations, Depp resigned from his role in the Fantastic Beasts franchise. He was replaced by Mads Mikkelsen.