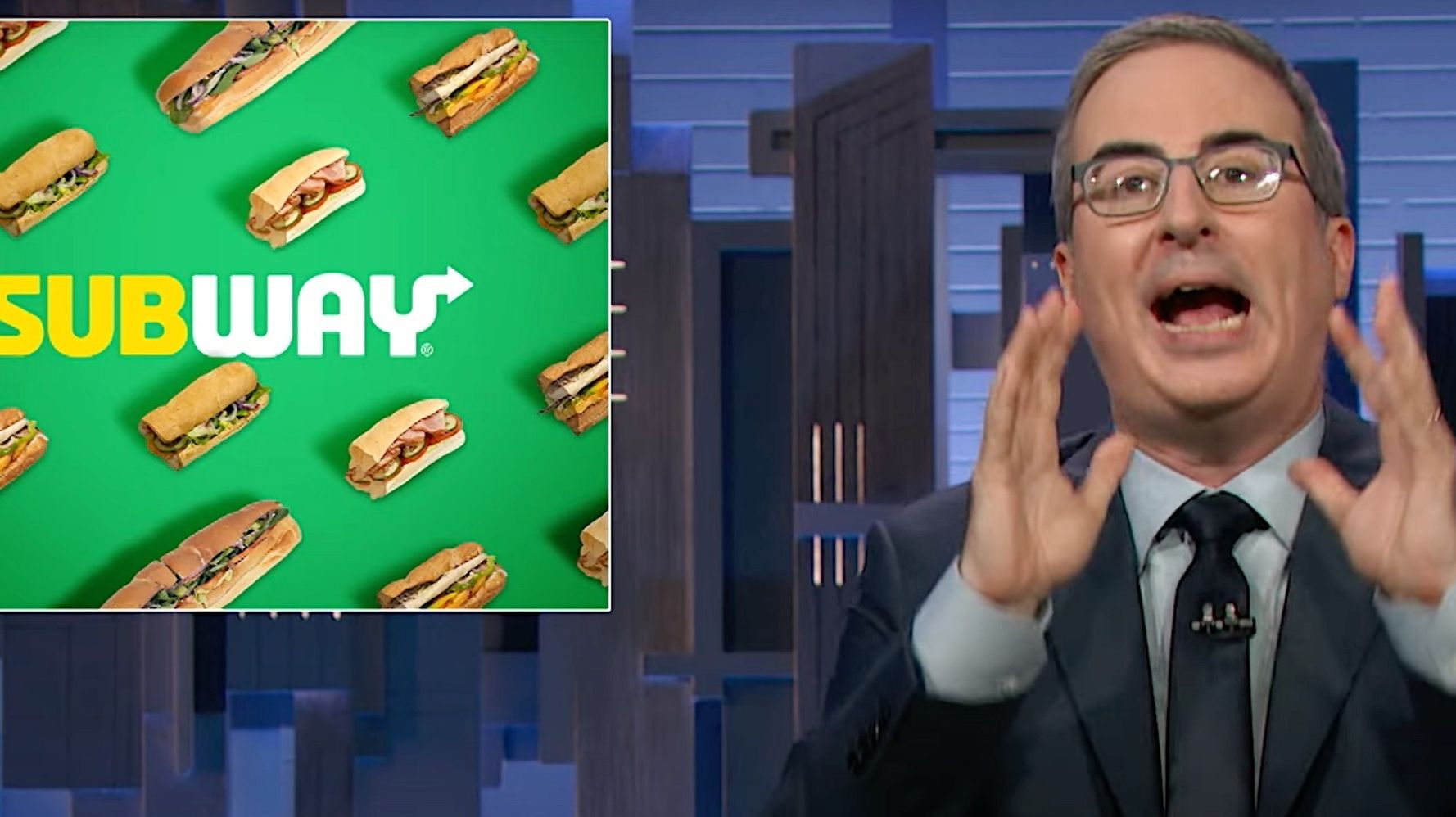 John Oliver just answered the most haunting question about Subway sandwich shops: What is that smell???

In the middle of a damning segment about the corporate giant’s treatment of its franchisees, Oliver whipped out a tray of sandwiches he bought from 10 stores within a mile of his studio.

“Frankly, I’m instantly regretting my decision,” the host of “Last Week Tonight” said. “Because now this entire studio is about to smell like a Subway, which as we all know is the exact smell of ‘What if bread could fart?’”

His point was that the company doesn’t protect its franchisees from competition from other franchisees, allowing stores to open up too close to each other and cannibalizing sales.

And that may not even be the worst of the company’s practices: