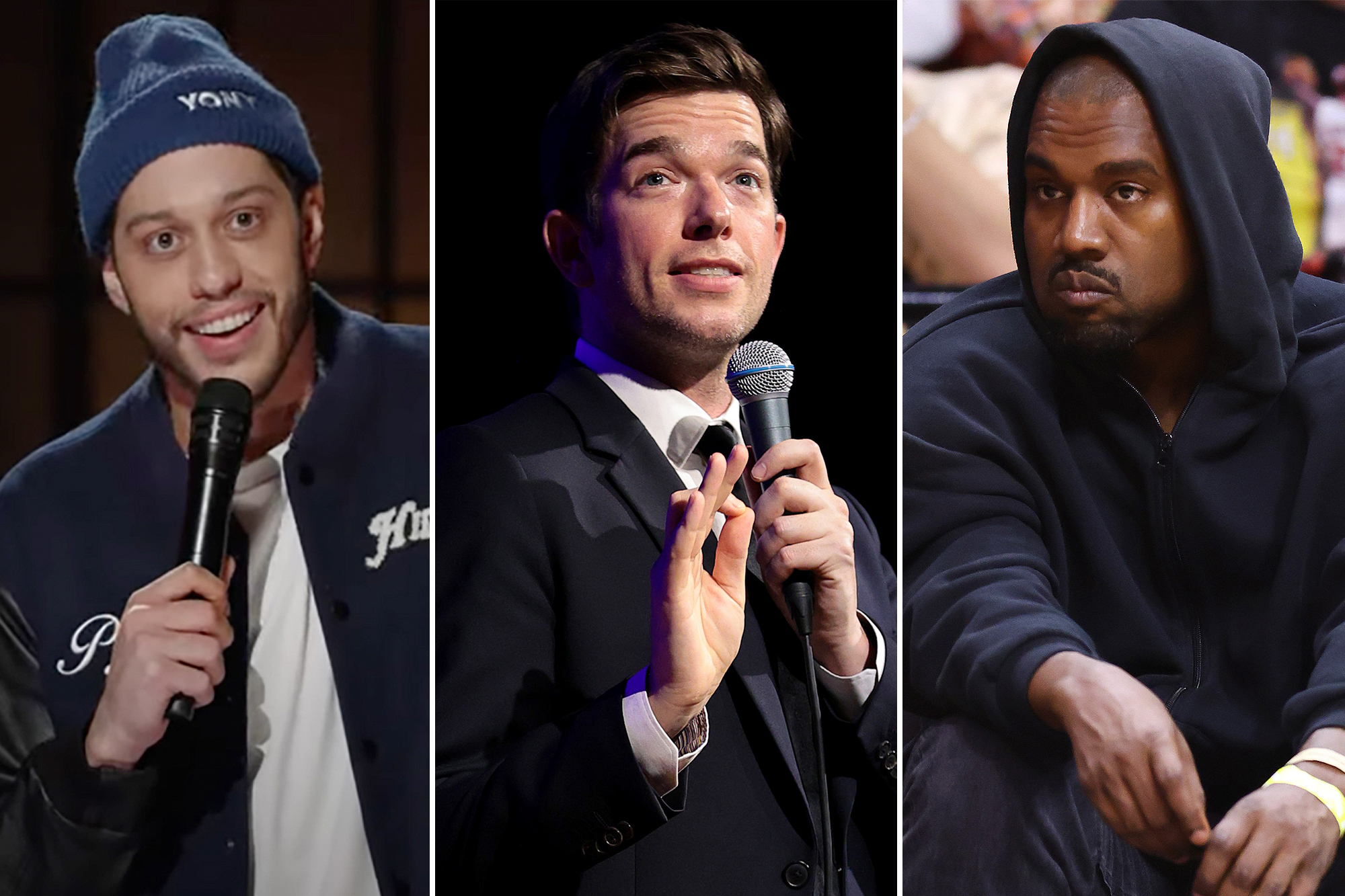 John Mulaney knew the perfect way for Pete Davidson to respond to Kanye West’s rumors — spread another one.

The “Saturday Night Live” star joked during his “Netflix Is a Joke: The Festival” performance that his longtime friend told him to spread a rumor that West has polio in response to the rapper allegedly telling people Davidson has AIDS.

“You know what’s really funny about that? AIDS is such an old-school-like thing. ‘You have AIDS.’ It’s just such a ’90s, early 2000s thing to like [come at me],” Davidson observed during his stand-up set.

“John Mulaney called me. He’s like, ‘AIDS — you should spread a rumor that he has polio!’”

Sources told Page Six in January that West, 44, was spreading unfounded rumors that Davidson, 28, was gay and contracted the virus. The Yeezy founder also allegedly told people that the “King of Staten Island” star was a junkie.

A source close to West, however, called the claims “nonsense” at the time, while a source close to Davidson told us, “He’s ignoring all of the Kanye hate out of respect for Kim [Kardashian].”

Davidson and Kardashian — who were first linked in October 2021 — made their red carpet debut at the White House Correspondents’ Dinner on Saturday, and showed up to the 2022 Met Gala together Monday.

In recent months, West has taken a step back from his social media tirades and instead has focused on his new relationship with Chaney Jones, with whom he’s traveling to Tokyo.

The Yeezy founder and Jones first sparked romance rumors in February, and she later confirmed their relationship by posting photos from a “Date Night.”

Kardashian filed for divorce from West in February 2021. The former couple, who were declared legally single this March, share daughters North, 8, and Chicago, 4, and sons Saint, 6, and Psalm, 2.