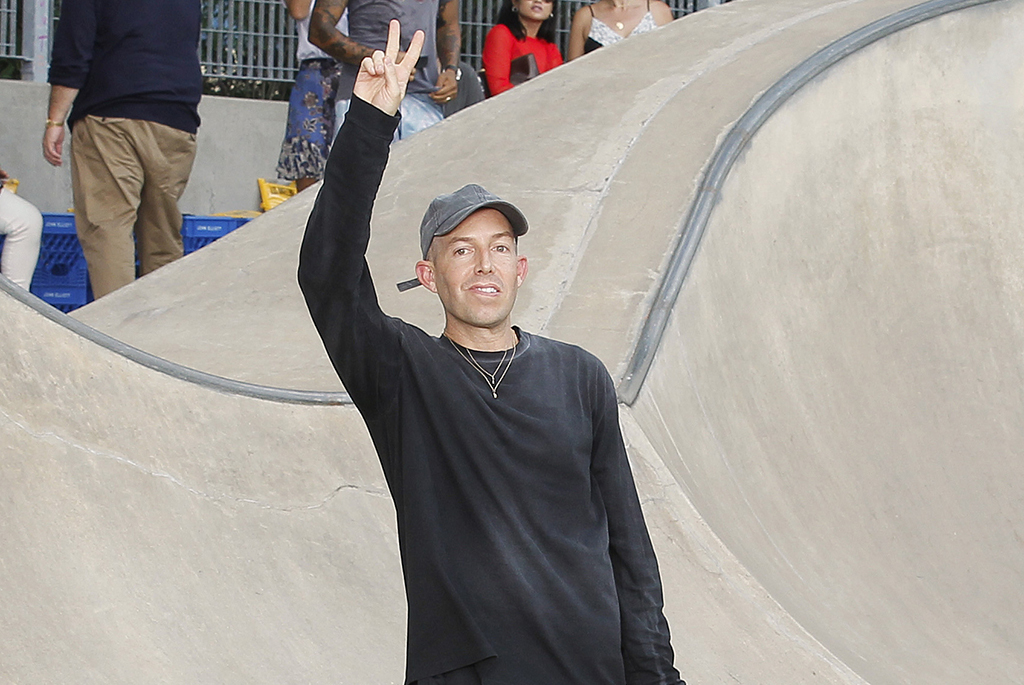 John Elliott footwear is back.

After years of working with Nike and Converse on a range of sneaker collabs, the Los Angeles-based designer is refocusing his energy on growing his own footwear line.

Elliott’s first in-house footwear line dates back to 2016, but was placed on pause as the designer furthered his relationship with Nike after a successful debut the year prior at his first-ever runway show in New York City.

“All in, between Nike and Converse, we ended up doing 13 sneakers in five silhouettes: The LeBron Soldier, Vandal, Air Force 1, LeBron Icon, and Converse Skidgrip,” Elliott told FN in an exclusive interview. “Coming out of that (Nike) relationship, I had curiosities in different styles of footwear and felt it was important as a brand to continue this exploration – and we knew we had the customers.”

Now, over one year into bringing back his footwear to market, Elliott is offering a full range of silhouettes to his customer. “Three years ago, I started to make trips to Italy right before COVID and was able to get the first ‘permanent collection’ developed,” Elliott said. “It took about two years to get it to a place where we were really happy with it, but it’s on solid footing now. It has been extremely well received by our customers, and all of us within the brand wear and love it.”

“We approached footwear as we do any category – by solving our own problems,” Elliott continued. “Brand codes, that we’ve crafted over the last nine years, are embedded in the design language, like layering and transparency.”

The entire footwear range, which retails between $298 and $598, is made in Northern Italy, near Florence, and uses full grain Nappa calf, calf suede, and Spazzolato leathers. The soles merge performance with classic silhouettes as seen in the runner style featuring Vibram soles and the Chelsea and lace-up boots utilizing Italian outdoor soles.

After the initial launch of the Caldera Chelsea Boot and Speed Laceup, the company then identified an opportunity to evolve the designs so the silhouettes could become staples like its Mainline apparel collection. “In order to grow with the brand, we needed to sharpen the sword and give them attributes that can progress over time,” said Elliott. “The new custom molded sole unit is inspired by the tooling from the first iteration, with limitless color options for more tonal designs. On the Caldera, an updated neoprene upper adds comfort and allows for a slimmer profile to wear with pants.”

Elliott’s latest shoe style is “The Court Low.” Launching on Friday, March 18, the new style takes inspiration from the early 1980s that saw sneakers constructed with a dual purpose of basketball and tennis. “Shoes from this era were simple, often with no more than five materials: mesh, suede, leather, rubber, and cotton for the laces,” Elliott said. “Our goal was to make a style that’s wearable with pant and short options. That’s why we started with the low. It’s something you can wear every day, with the hope of becoming part of your permanent collection.”

Looking ahead, Elliott said we could expect more court-inspired styles in the near future. “I used to hoop when I was young, in college, and growing up,” Elliott added. “Those court explorations will be coming soon.”