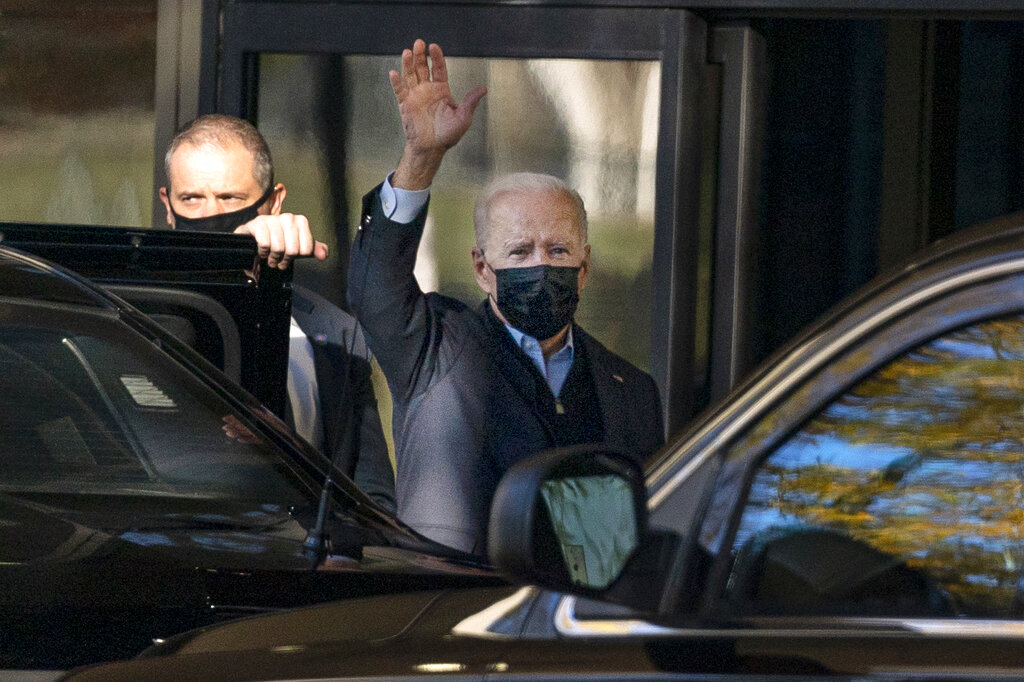 President Joe Biden will briefly transfer power to Vice President Kamala Harris as he undergoes a physical that includes a colonoscopy.

That procedure, recommended for those 50 and older, requires anesthesia.

White House Press Secretary Jen Psaki, in a statement, said, “As was the case when President George W. Bush had the same procedure in 2002 and 2007, and following the process set out in the Constitution, President Biden will transfer power to the Vice President for the brief period of time when he is under anesthesia. The Vice President will work from her office in the West Wing during this time.”

The White House plans to release a summary of Biden’s physical later on Friday. Biden is expected to preside over a ceremony in the Rose Garden, the annual pardoning of a Thanksgiving turkey, before going to his Delaware home for the weekend.