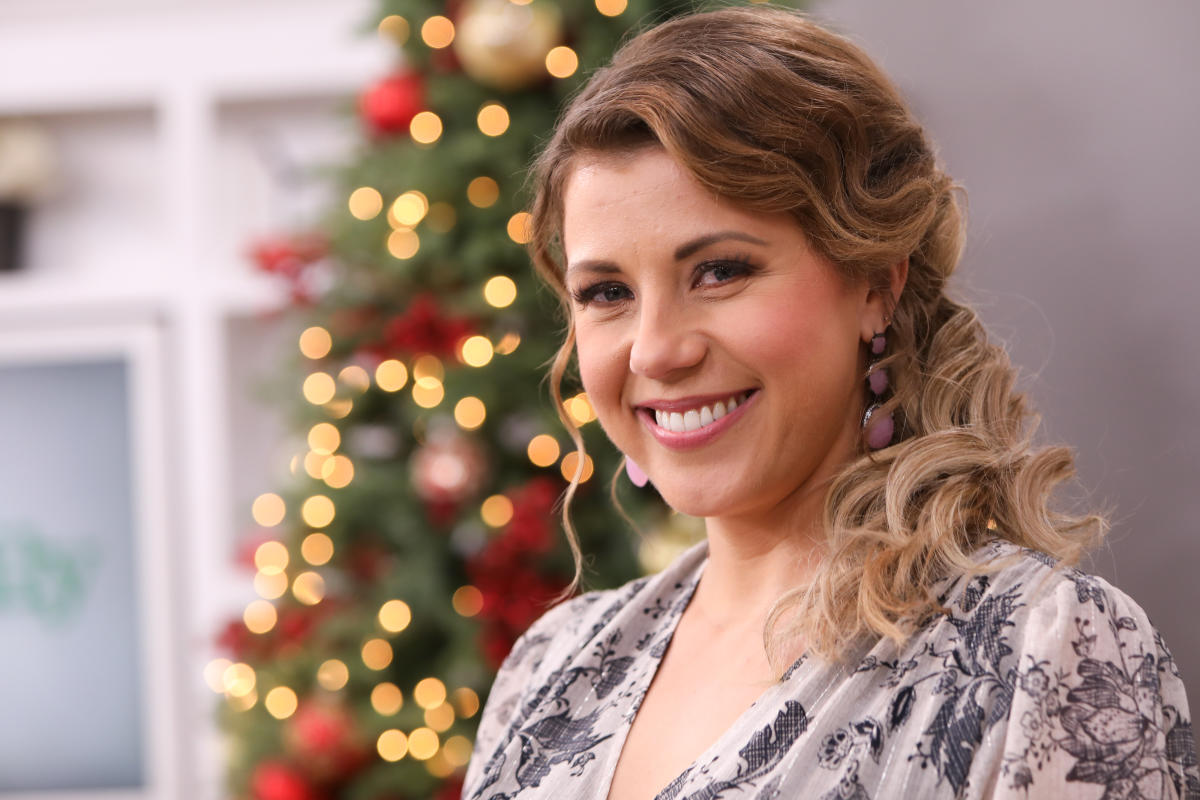 A spokeswoman for Jodie Sweetin says the Full House actress is “OK” after footage shared online showed her being shoved to the ground by officers identified as members of the Los Angeles Police Department during an abortion rights protest on Saturday. Sweetin, 40, has been outspoken about her opposition to the Supreme Court ruling to strike down Roe v. Wade and its protection of abortion rights, and has raised more than $5,000 for Planned Parenthood as part of an Instagram fundraiser.

“I’m extremely proud of the hundreds of people who showed up yesterday to exercise their First Amendment rights and take immediate action to peacefully protest the giant injustices that have been delivered from our Supreme Court,” the former child star shared in a statement shared with Yahoo Entertainment. “Our activism will continue until our voices are heard and action is taken. This will not deter us, we will continue fighting for our rights. We are not free until ALL of us are free.”

On Sunday, photographer Michael Ade posted video footage of the altercation. The video, which was reposted by activist Shaun King, shows at least two officers in riot gear pushing the actress — who is wearing black and carrying a megaphone — off the shoulder and into the road. In the process, Sweetin is knocked to the ground, though she appears to recover quickly after being helped up by fellow protesters.

According to Ade, Sweetin “was trying to lead a group of peaceful protesters away from the freeway.”

“[Jodie] is definition of a real one and fortunately she’s OK!” he continued. “But for others who choose to protest today move with caution and keep your head on swivel. It’s going to be a very long summer.”

The LAPD has not yet responded to Yahoo’s request for comment.