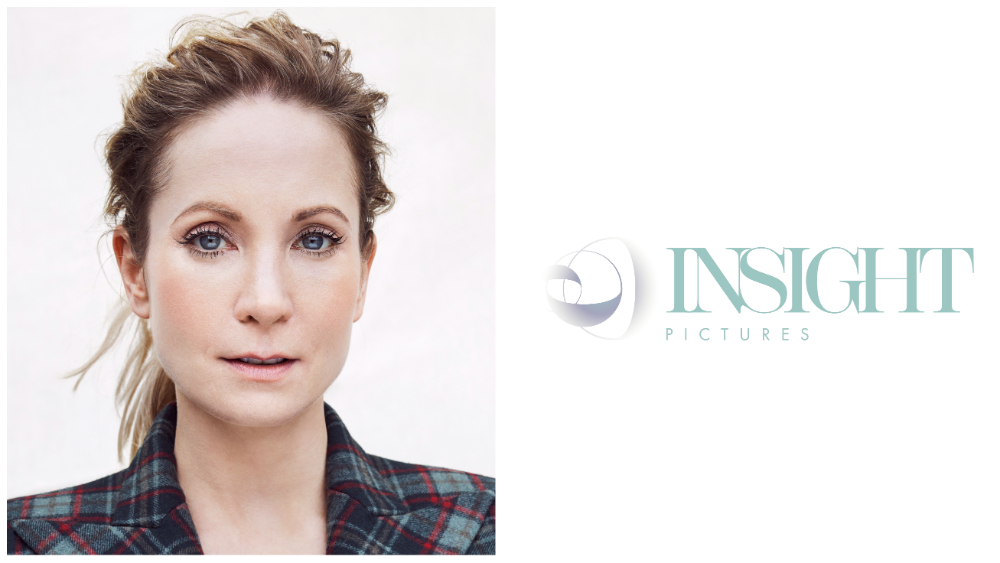 EXCLUSIVE: Joanne Froggatt is staying in business with MGM.

The actor has signed an exclusive first-look deal with MGM International Television Productions through her production company Insight Pictures.

It comes as Last Light, the MGM-produced series that she stars in alongside Matthew Fox, is set to premiere on Peacock on September 8.

As part of the pact, she has already set up her first project, a comedy drama series called Love To Tell the Tale.

The series is about a single woman’s quest for motherhood with Froggatt is attached to play the lead role. It marks her production company’s debut project.

Froggatt said, “It is a privilege to be partnering with MGM on Insight Picture’s first ever project. From the very beginning, the team have been as passionate about this project as I am and I’m thrilled to be collaborating with them on this timely story and on many more in the future.”

Rola Bauer, President of International Television Productions at MGM added, “Working with Jo on Last Light has been a dream. We have been so impressed by her immense talent and passion for telling impactful, universally resonant stories, and couldn’t be more thrilled to open up this exciting next chapter in our journey together.”